Bussiness Insider: Bitcoin millionaires are buying Lamborghinis as a status symbol of crypto wealth, and the carmaker says sales are rocketing

Bitcoin (and other cryptocurrency) millionaires are buying Lamborghinis as the ultimate status symbol in their community. People who made riches in bitcoin and ether have bought the Italian supercar for as little as $135, because they invested in crypto before its value spiked. At the same time, Lamborghini reported record sales in 2017. Cisco, a worldwide leader in IT and networking, is developing a method of confidential group communications based on Blockchain technology, according to a patent application released by the US Patent and Trademark Office (USPTO) March 29. 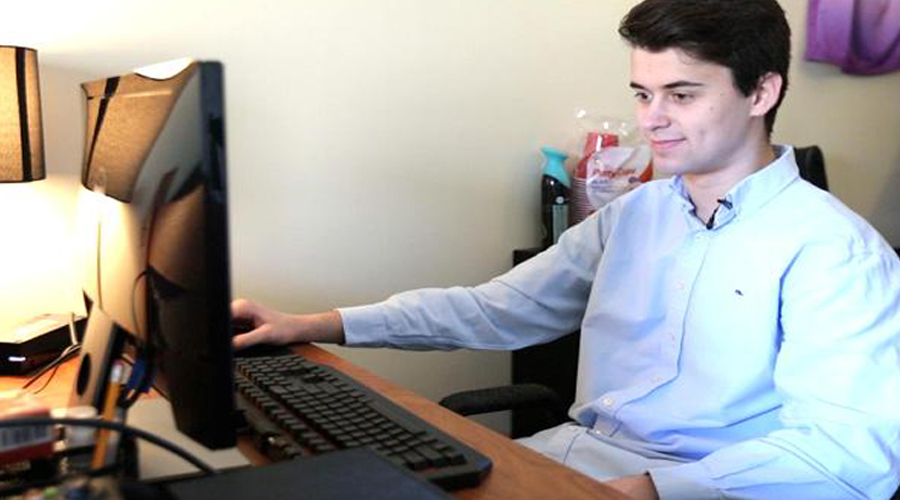 College students are finding it’s harder to turn a profit by mining cryptocurrencies. Even with universities footing the energy bill, it’s getting more expensive to break into the mining business. Equipment prices are soaring, even as digital currencies fall. 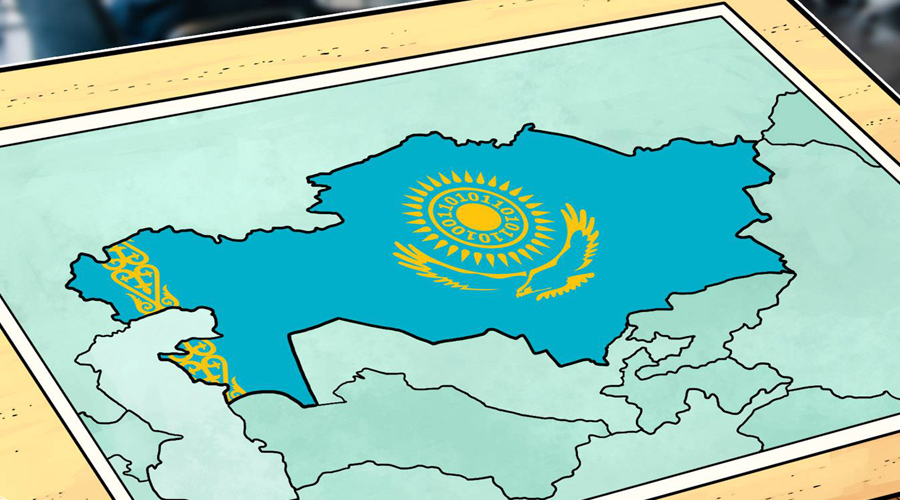 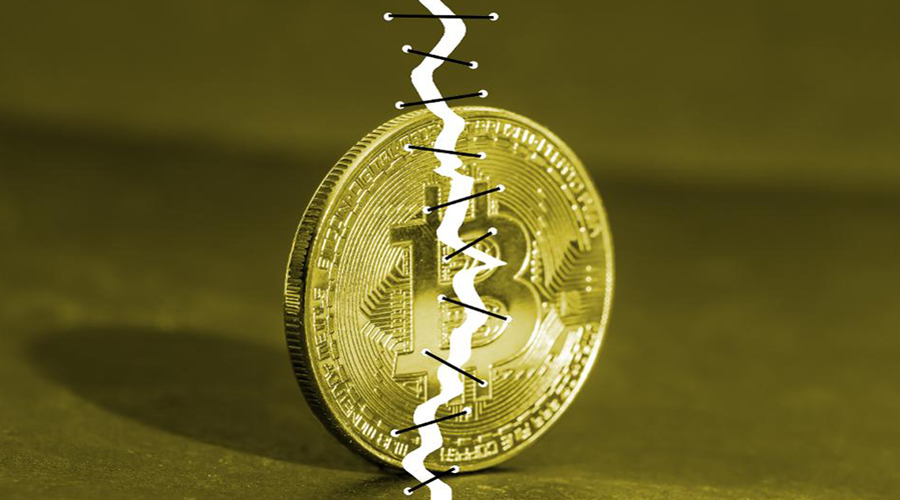 “I think that the China news caused traders to dump Bitcoin,” says Naeem Aslam, chief market analyst with ThinkMarkets in London and a Forbes contributor. “It further reinsured China’s negativity and reluctance in using blockchain-related products. China’s future in blockchain is a haze,” he says. 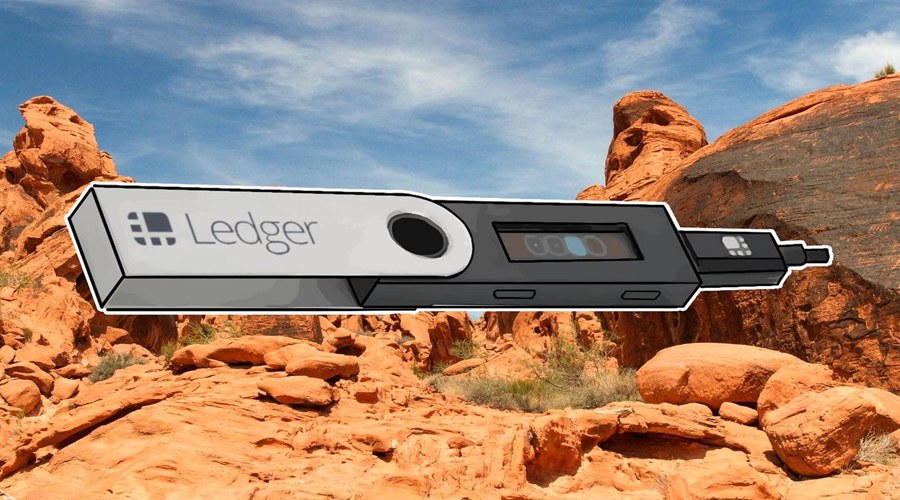 Recent analysis shows that the Ledger Nano crypto hardware wallet was the most popular online purchase in Nevada over the 2017 holiday season, according to price protection app Earny’s research, published March 19.