Eager to ensure that digital currencies avoid the type of draining war that took place between supporters of VHS and Betamax videotapes in the 1980s, Japan’s big banks are taking steps toward a common format for online payments.

Trading has officially opened in South Korea on the Beijing-born Huobi crypto exchange, according to Huobi Group’s official announcement March 30. 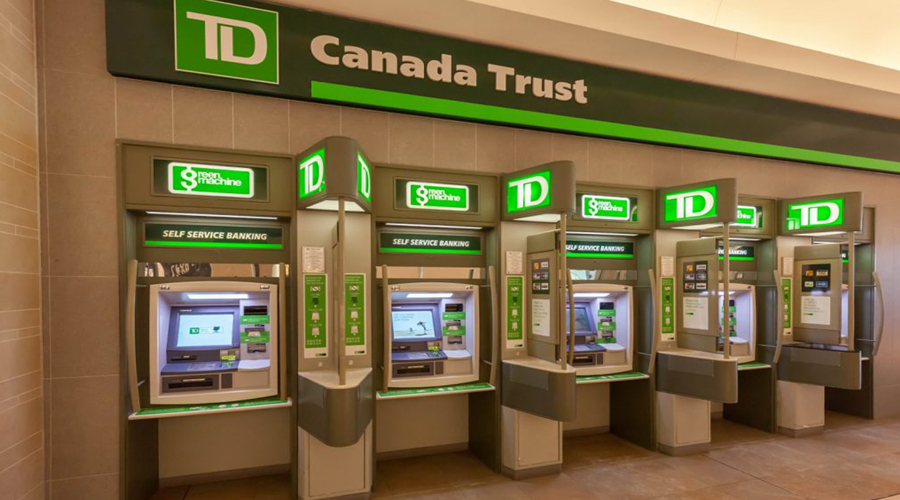 In a patent application published Thursday, TD Bank outlined how it could use a public distributed ledger to help point-of-sale computers track transactions. In the scheme, computers would create blocks of data in which information about the assets being sold, their value in a given currency and the transactions themselves would be stored. 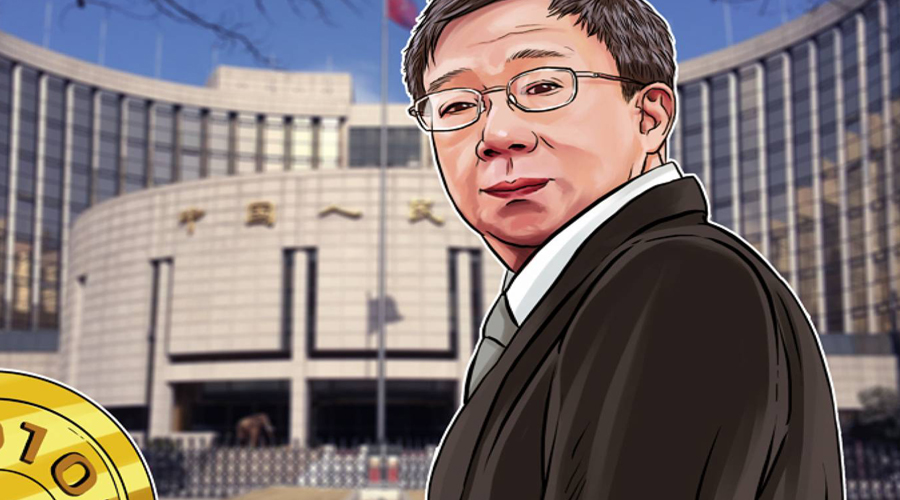 Already, within weeks since the election of Yi, the Chinese government has, for the first time, allowed foreign companies to enter the country’s payment sector and compete against local giants like e-commerce conglomerate Alibaba’s AliPay and the country’s largest technology corporation Tencent’s Tencent Pay. 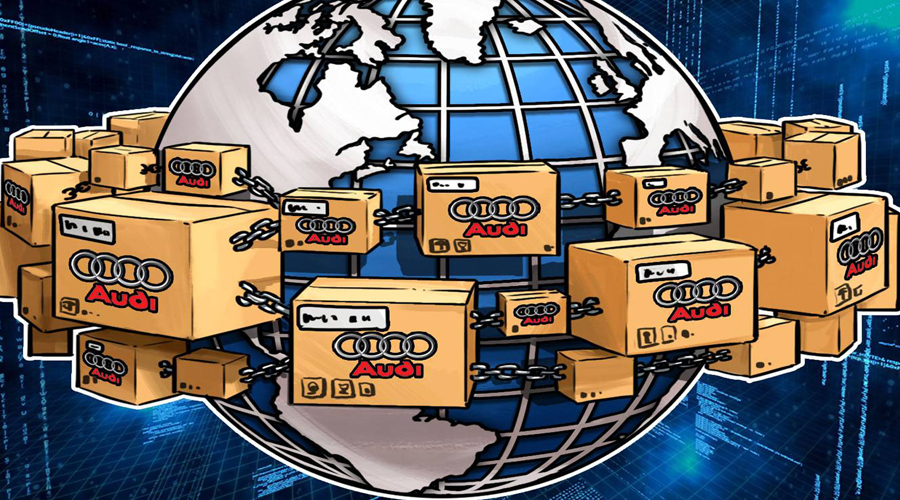 Coin Telegraph: Audi Is Exploring Blockchain For Its Distributional Network

Fourteen people from 13 companies have been arrested for illegally using cheap electricity to mine cryptocurrencies at industrial complexes in South Korea. 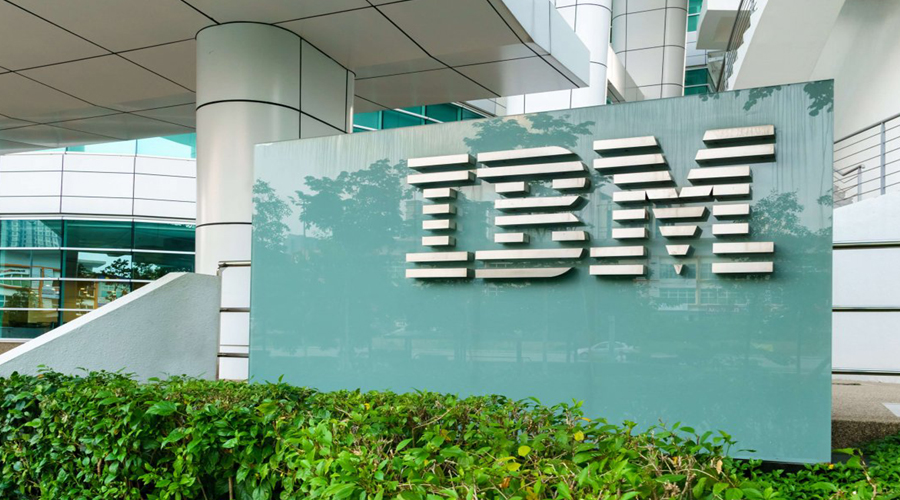 Coin Desk: IBM Is Finally Getting Serious About Cryptocurrency

Now, it would seem the floodgates are prepared to open, with the $140 billion IBM revealing to CoinDesk that it has been meeting with executives from commodities trading platforms, large corporations, and perhaps most importantly, central banks, to explore how cryptocurrencies can help save them money and generate revenue.