The U.S. Securities and Exchange Commission has halted an initial coin offering and charged its founders with “orchestrating a fraudulent initial coin offering,” the regulator said Monday night. The agency said it charged Sohrab Sharma and Robert Farkas, the co-founders of Centra Tech, with fraud after they raised $32 million by selling “unregistered securities.” 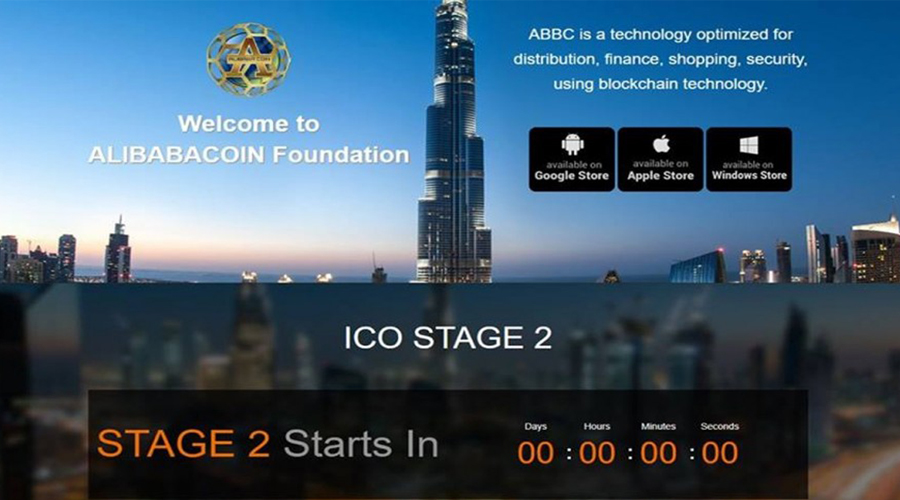 Alibaba Group Holding Ltd on Monday sued a Dubai-based firm it said has caused confusion by using its trademarked name to raise more than US$3.5 million in cryptocurrency known as “Alibabacoins.” 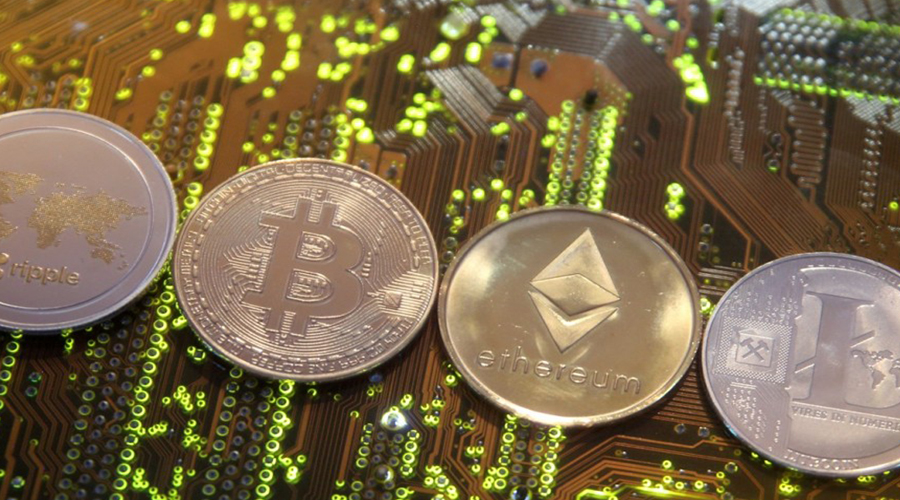 SCMP: Researchers figure out how to correctly value bitcoin – and they say it is ‘substantially’ overvalued

Given bitcoin’s meteoric rise in 2017, and persistent slump this year, it’s easy to wonder just how much the digital currency is really worth. Their analysis “indicates current support levels for the bitcoin market in the range of US$22-US$44 billion, at least four times less than the current level,” the researchers said, according to a March 29 MIT Technology Review article. 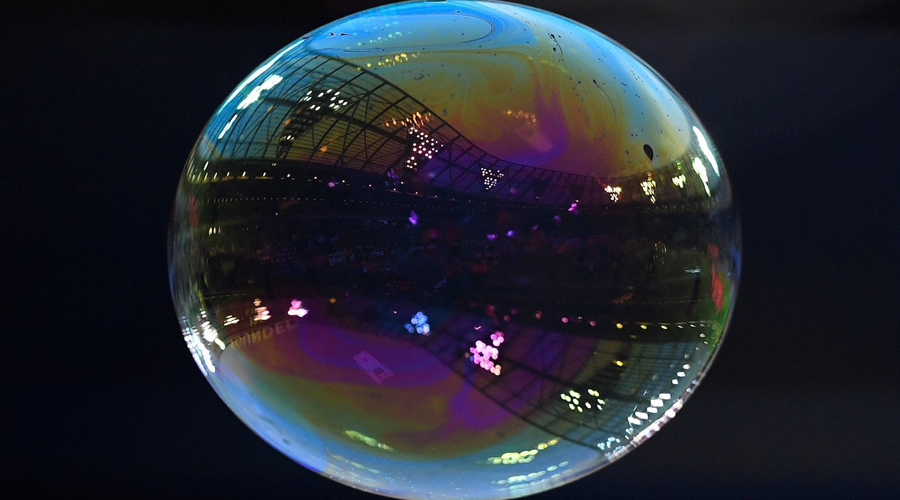 Bussiness Insider: Bitcoin Foundation cofounder: Crypto isn’t in a bubble — ‘bitcoin is the pin that’s going to pop the bubble’

Bitcoin has more than halved in value this year, leading critics to say it’s in a bubble that’s deflating. Jon Matonis, the cofounder of the Bitcoin Foundation, says the real bubble is in bond and stock markets. Matonis thinks that we’re entering a “post-legal-tender age” and that it’s great that big banks are getting interested in crypto. 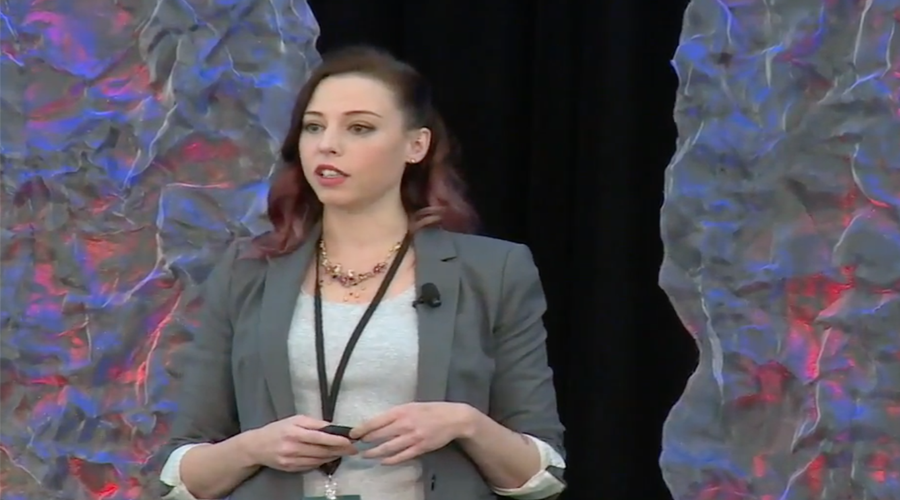 Amber Baldet, who oversaw development of JPMorgan’s permissioned blockchain platform, Quorum, is leaving the financial institution, according to an internal memo sent Monday by the bank’s head of blockchain initiatives, Umar Farooq. 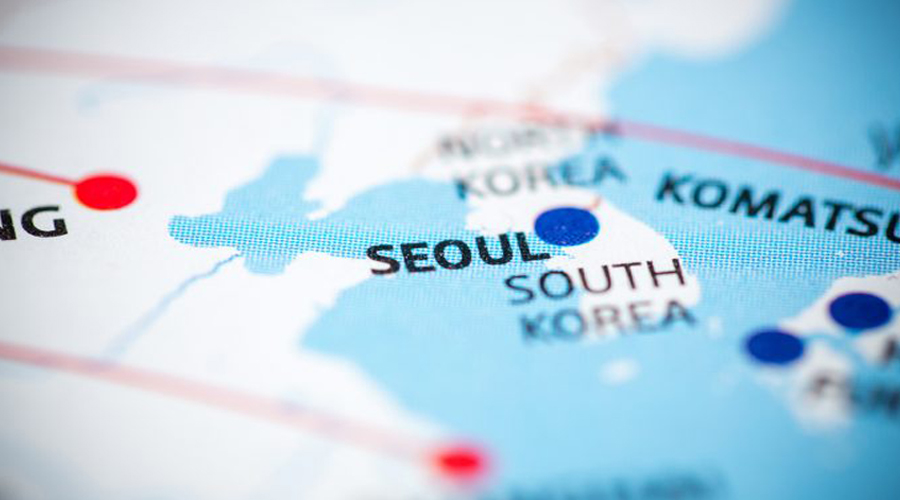 Coin Desk: South Korea’s Capital Is Planning to Launch Its Own Cryptocurrency

The South Korean city of Seoul is developing its own cryptocurrency – the “S-Coin” – to be used in city-funded social benefits programs, says its mayor. Mayor Park Won-soon announced the plan during an interview with CoinDesk Korea last week, where he also revealed that the city will create a fund to support the advancement of blockchain technology and related startups. 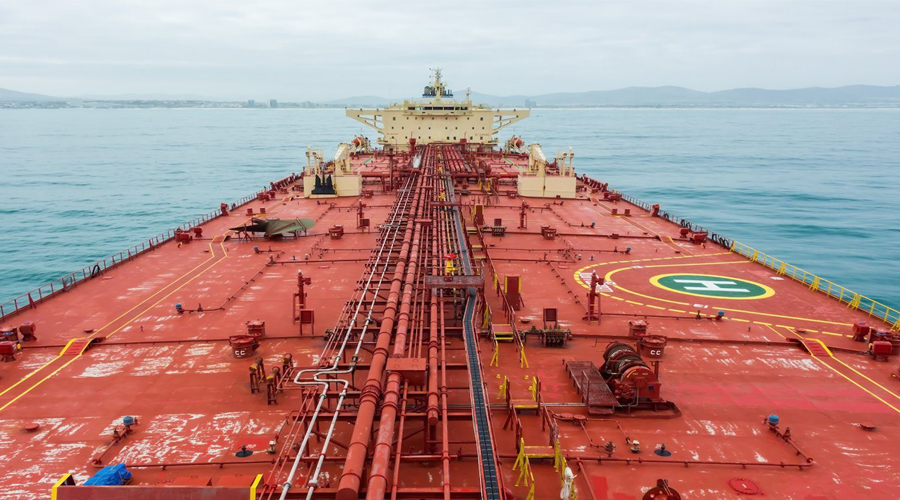 Chinese petrochemical giant Sinochem Group has succeeded in utilizing blockchain technology to carry out a gasoline export. The trial shipment was completed by the group’s subsidiary, Sinochem Energy Technology, and traveled from the Chinese city of Quanzhou to Singapore, Xinhua said on Monday. 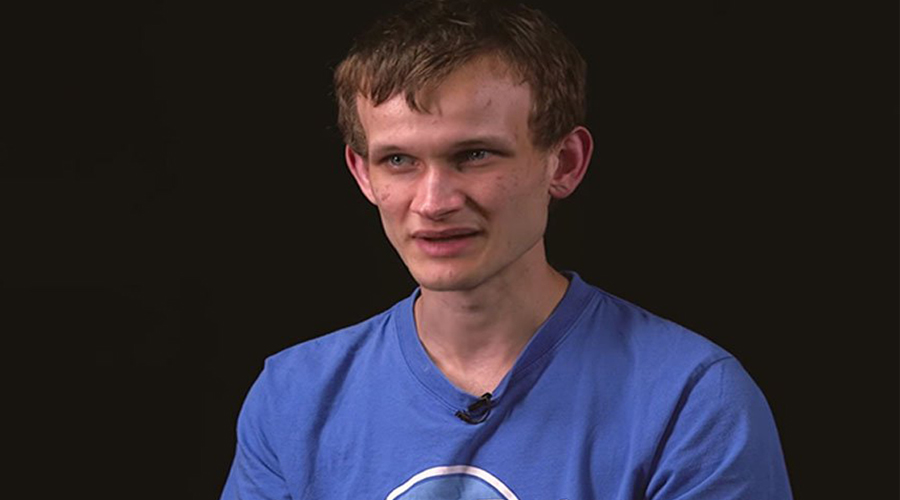