The fintech company SwissBorg’s initial coin offering received strong interest from Asian investors who bought nearly 30 per cent of the ICO. SwissBorg plans to build a computer dashboard, a cryptocurrency exchange, and a robo-adviser platform for investment in other cryptocurrencies. 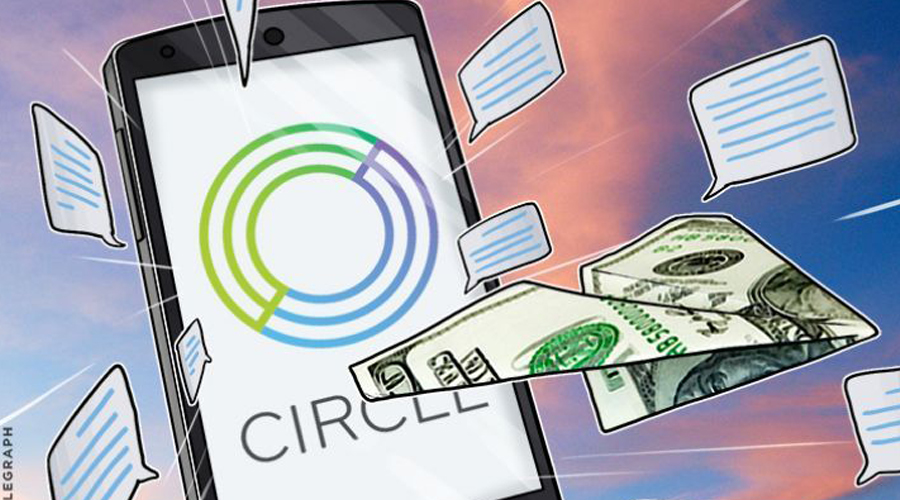 According to an exclusive report on Blockchain technology blog Modern Consensus, Circle, a multi-currency money-sending app, is reportedly in the works to acquire Poloniex, a major US-based cryptocurrency exchange. Modern Consensus is a blog founded by Ken Kurson, former editor-in-chief at the New York Observer, that covers technology news in the cryptocurrency and Blockchain spheres. 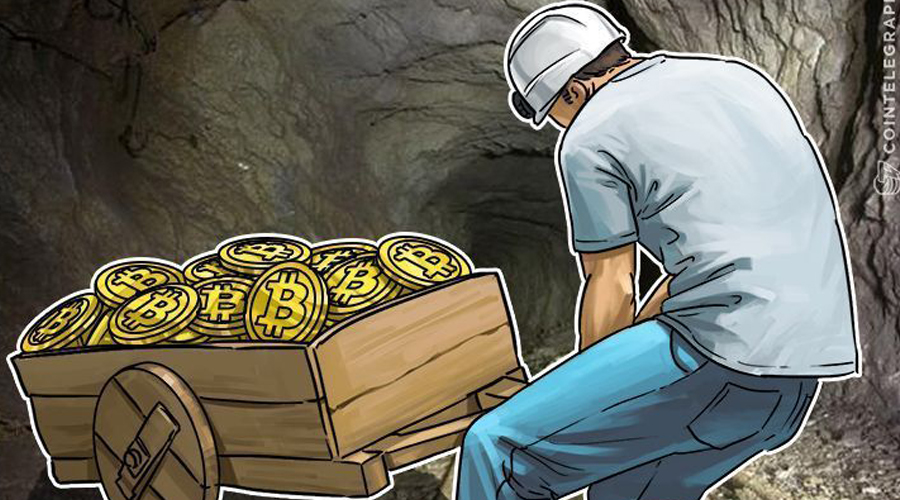 Cloud mining service Coinmint has won approval to take over an abandoned smelter for Bitcoin mining operations on Tuesday. Lawmakers in New York voted in favor of awarding subsidiary North Country Data Center (NCDC) 15 megawatts of low-cost power. The operation should involve a $165 mln investment in infrastructure from Coinmint and the creation of 150 jobs for the population of nearest town Massena and the surrounding area. Hackers who stole more than $500 million worth of the NEM cryptocurrency from Japanese virtual currency exchange Coincheck last week may have successfully spent a small portion of their ill-gotten gains in Philippine, Czech, U.S. and NZ exchanges. 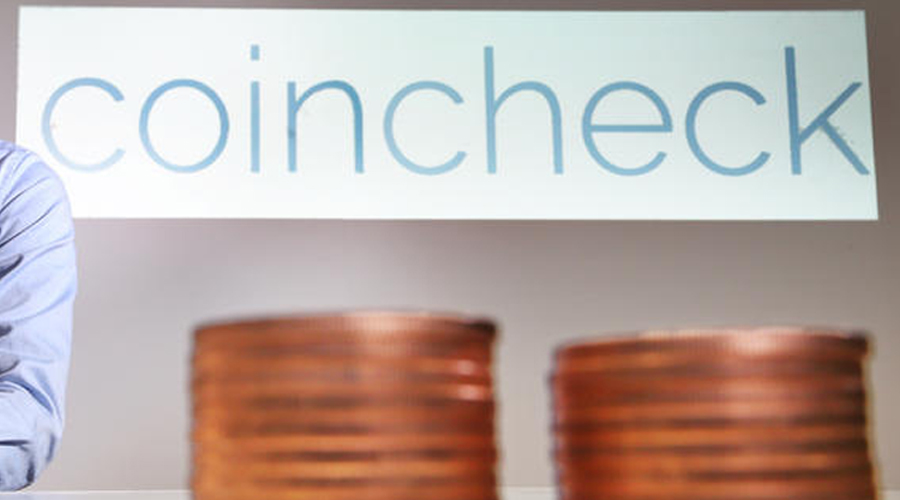 Nikkei Asian Review: Coincheck can’t yet say when it will resume withdrawals

Japanese virtual currency exchange operator Coincheck said Saturday that it has yet to determine a date for resuming allowing withdrawals of clients’ deposits of cash and virtual currencies. The company revealed in January that hackers had stolen 58 billion yen ($526 million) worth of NEM cryptocurrency from the exchange. The SENS Research Foundation, a charity funding research for treating-age related diseases, has received a $2.4 million Ether donation from Ethereum co-founder Vitalik Buterin, according to a press release on the charity’s website Friday, Feb. 1. 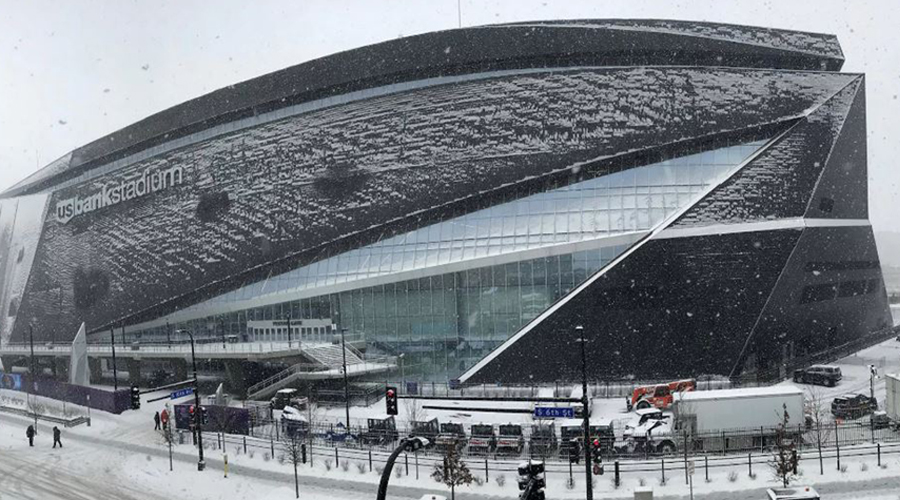 A New England Patriots fan snapped up a pair of tickets for Sunday’s NFL showdown using Bitcoin. The buyer, who wishes to remain anonymous, contacted a secondary ticket vendor on Thursday. TickPick decided to take up the offer and locked in the sale when the price of the volatile currency was worth $9,360, taking the cost to almost $19,000 (£13,400).