The role of “crypto influencers” in promotion of ICOs on social media is continue gaining its importance. Former antivirus software pioneer and current crypto enthusiast John McAfee is the most influential opinion leader in this sphere and the power of his tweet sometimes is really surprisingly enormous. Monex is believed to be offering several billion yen for a majority stake in the Tokyo-based exchange, sources said. The brokerage aims to install a new management team and rebuild the cryptocurrency exchange under its own supervision. 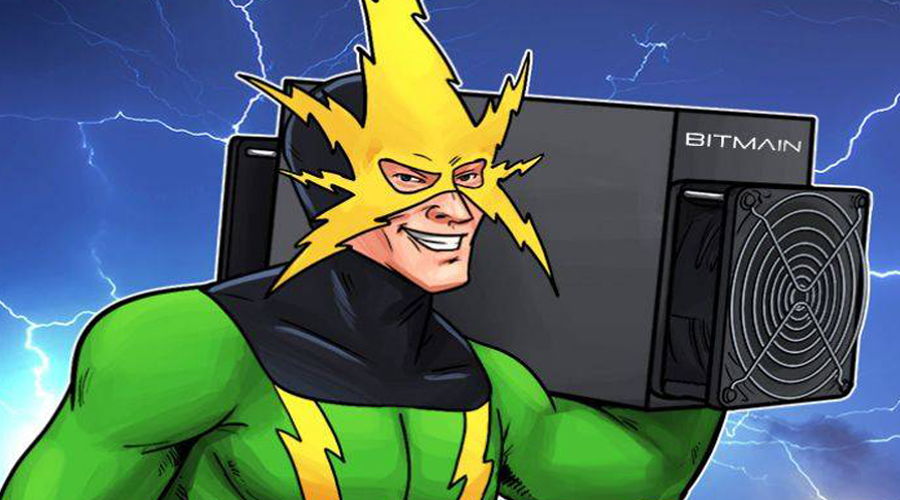 In the tweet, Bitmain says that the Antminer E3 is the “world’s most powerful and efficient EtHash ASIC miner.” The units will retail for $800 each and according to the tweet, are not available in China, nor can they be shipped to Hong Kong, Macau, or Taiwan. Orders are limited to one per person. Bitmain will only accept Bitcoin Cash (BCH) and US dollars for payment in this first batch of units. 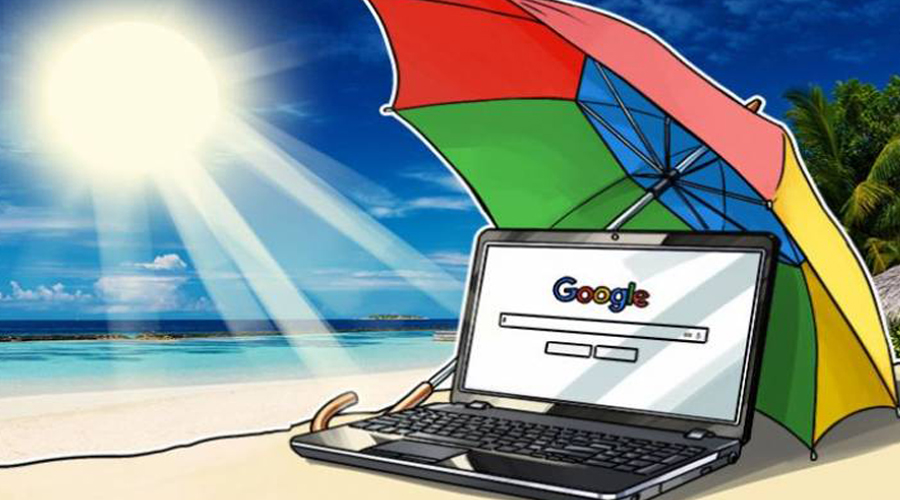 While formerly allowing cryptocurrency mining extensions that mined as their sole purpose, Google will now ban new candidates from entering the Web Store and remove existing ones by June. 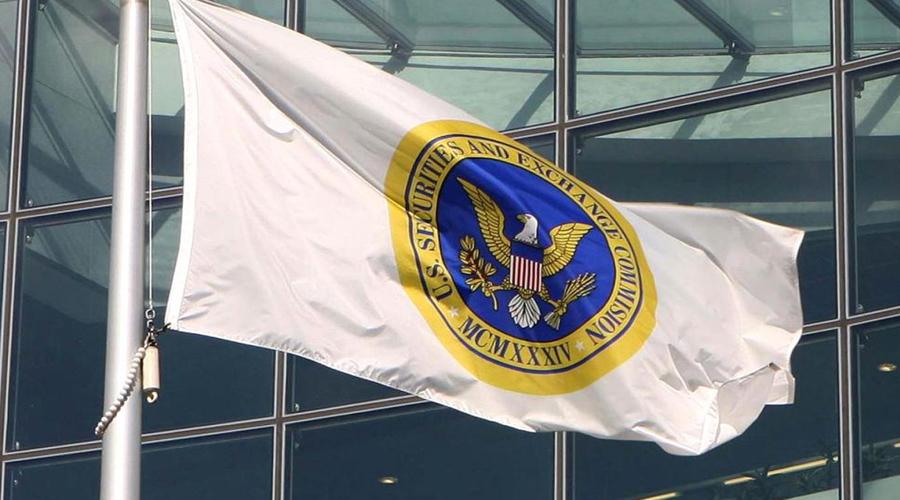 The U.S. Securities and Exchange Commission is investigating trading activity in shares of Longfin, a tiny stock that surged astronomically in December after the firm announced a cryptocurrency-related acquisition, the company disclosed late Monday. 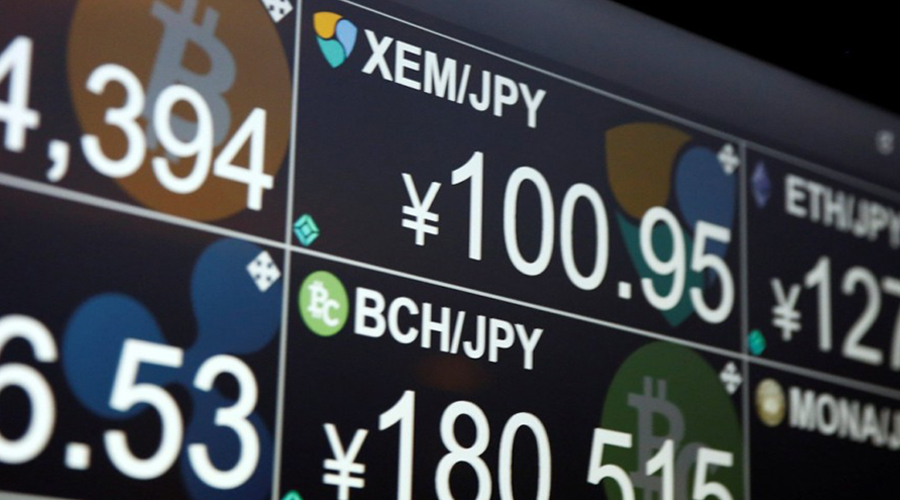 Lin Xiaolin, 30, a corporate executive living in Tokyo, was arrested on March 15 for allegedly opening the account at a virtual currency exchange in Tokyo by accessing its server from China using the name of a Vietnamese individual, they said. CNBC News: Bitcoin just had its worst start to the year ever. Here’s why this quarter could be better

The cryptocurrency usually performs well in the second quarter, according to historical data. Seasonal tail winds include an upcoming annual development cycle and a number of big conferences, such as Consensus in May, that usually inspire positive sentiment.