Business Insider: The founder of Ethereum just called the man who claims to have invented bitcoin a ‘fraud’

Craig Wright claimed to be the creator of bitcoin in 2016. But Vitalik Buterin, a confirmed creator of the Ethereum blockchain, called Wright a “fraud” at a conference on Tuesday. 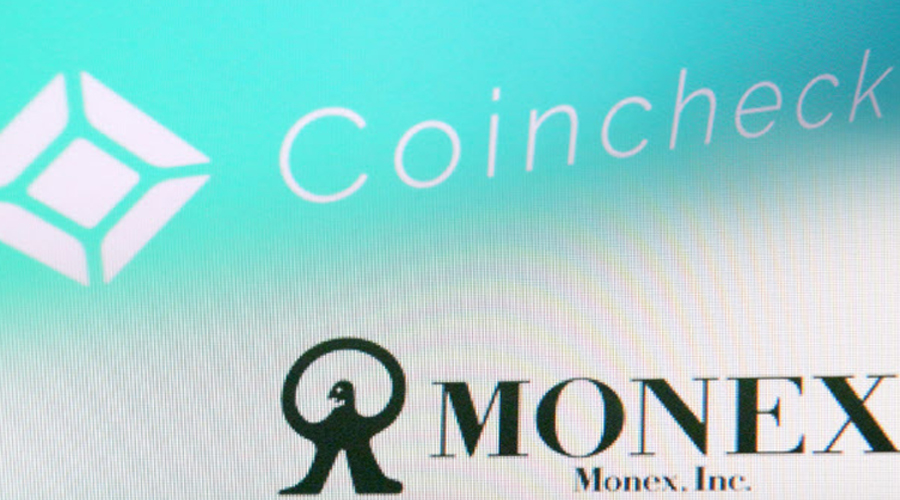 Tokyo-based cryptocurrency exchange Coincheck, which was at the at the center of the largest-ever digital currency theft, decided Thursday it would accept a takeover offer from Japanese online brokerage Monex Group, Nikkei has learned. 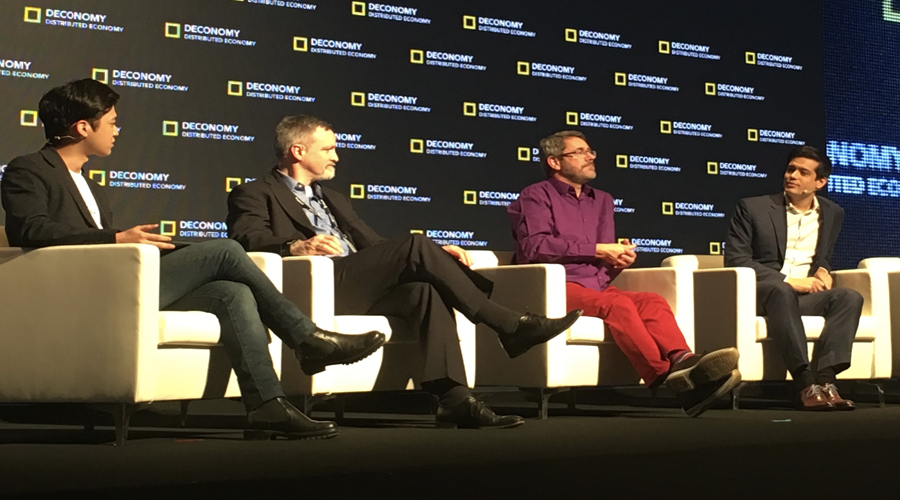 A form of central bank digital currency (CBDC) may go live in 2018. “For wholesale use (of CBDC), I think we are looking at this year. We have had conversations with central banks who have mandates to fix certain payment problems, and one solution they look to is a blockchain type of platform.” 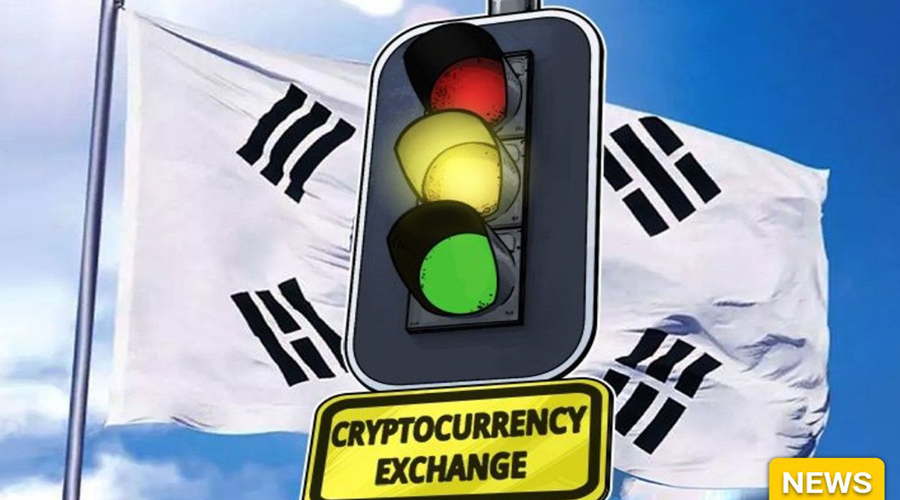 The South Korean Fair Trade Commission (FTC) informed 12 cryptocurrency exchanges that they must change their adhesion contracts – contracts created by an entity where the terms and conditions are non-negotiable to the customer – due to their current lack of customer protection, local news outlet Yonhap News reports today, April 4. A survey of male employees in Japan from ages 25-30 shows that 14 percent of the participants own cryptocurrency. Of the young Japanese male employees that own crypto, 92 percent said that they entered the crypto markets “for investment,” 37.4 percent “for the time being because it is a trend,” and 19.9 percent due to “acquaintance and media recommended information.” 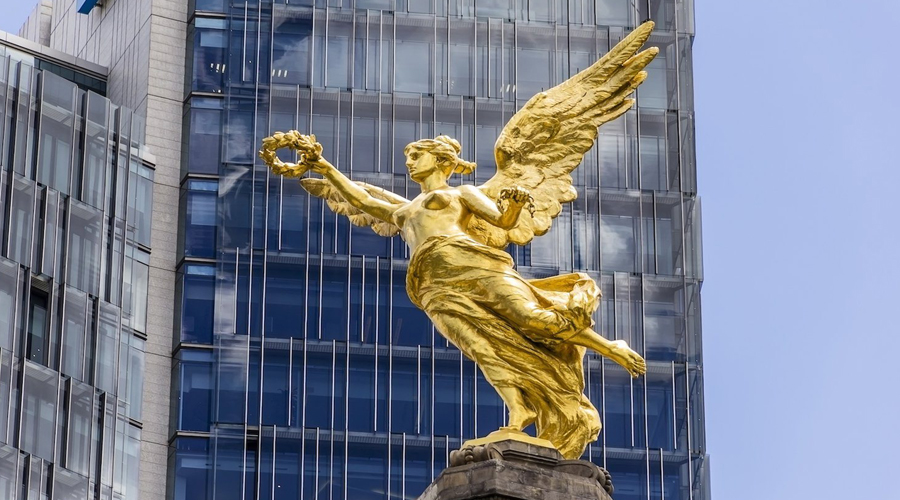 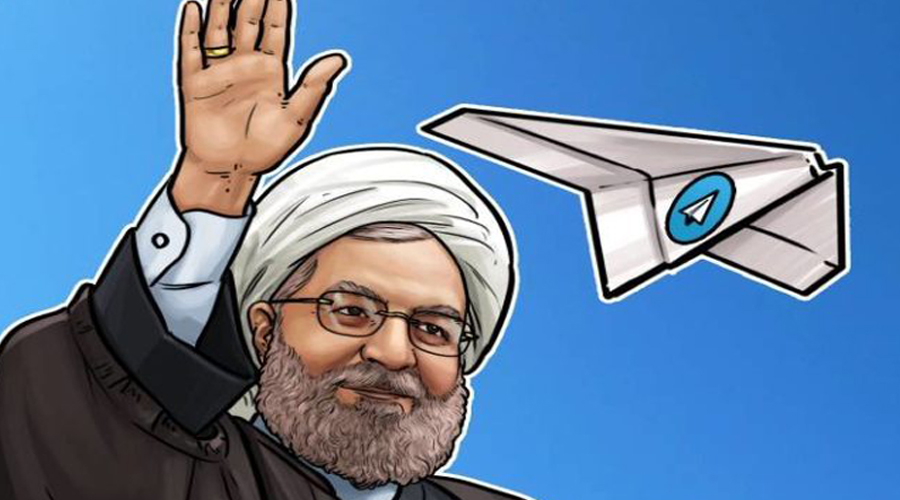 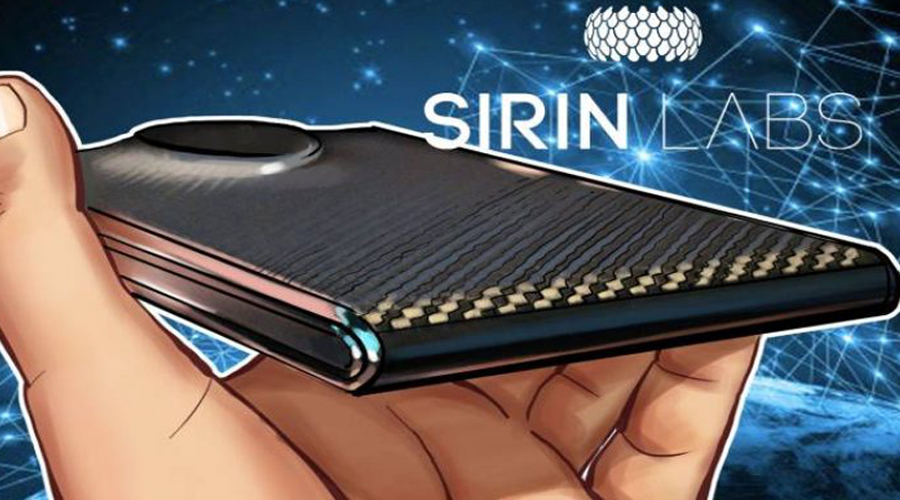 Coin Telegraph: Sirin Labs Has Found A Manufacturer For Its Blockchain Smartphone

The Blockchain oriented electronics developer and OS supplier Sirin Labs has found a manufacturer for its Blockchain-enabled smartphone, Bloomberg reports April 4. A subsidiary of Foxconn Technology Group, FIH Mobile, has agreed to help develop the Blockchain phone, called the Finney.