The royal family of one of Europe’s smallest states is open to investing in cryptocurrencies to boost its wealth. Crown Prince Alois of Liechtenstein says digital tokens such as bitcoin were “something to look into more into the future”, but admitted the principality does not currently have the “internal expertise to do that [invest] directly”. 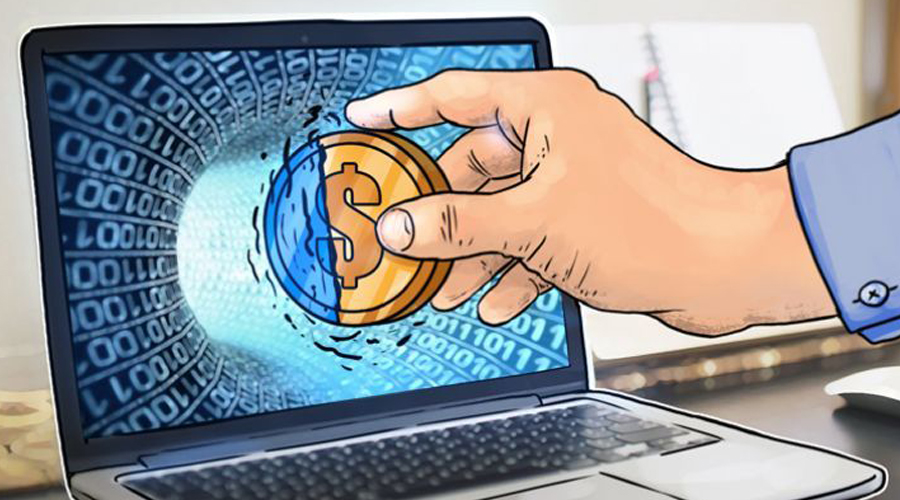 Bill Shihara, CEO of Bittrex confirmed on Jan. 31 that the Bittrex exchange will be opening up USD trading to the majority of its customers. Bittrex announced in December 2017 that it had temporarily stopped taking on new users. Shihara also added that user signups for the exchange would open again soon, but there will be additional requirements for new users, like minimum trade deposits. According to Shihara, this ensures that the new users are “people that understand what they are doing.”

Singapore’s central bank has been studying the potential risks posed by cryptocurrencies, but there is as yet no strong case to ban trading of the digital coins in the city-state, Deputy Prime Minister Tharman Shanmugaratnam said. 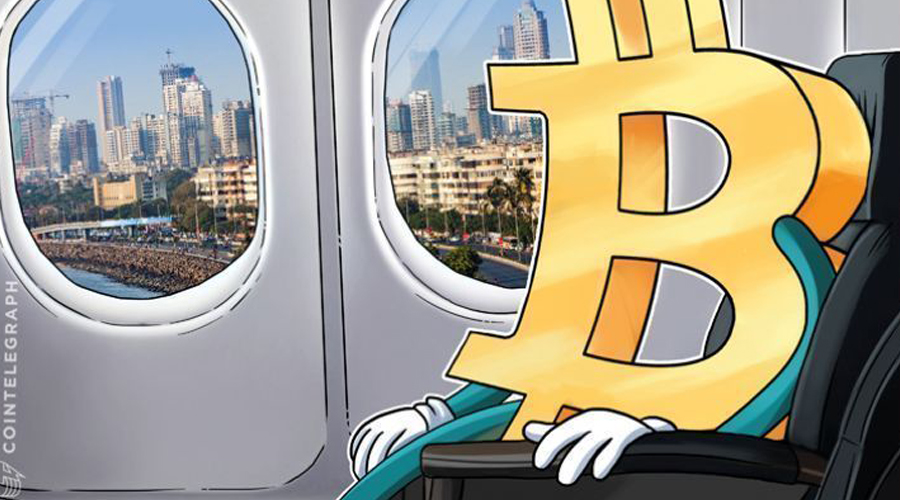 Peach Aviation, a low-cost airline in Japan, has confirmed that their plan to allow Bitcoin (BTC) as payment is only delayed, not cancelled. Peach Aviation had initially announced in May 2017 that customers would be able to use Bitcoin as a payment method by the end of the year. However, in December 2017, the plan was postponed until March 2018. The airline had partnered with crypto exchange BITpoint Japan for the new BTC payment system as well as for plans to open Bitcoin ATMs at airports around Japan. Japan has recognized Bitcoin as a legal payment method in the country since April 2017. UNICEF (United Nations International Children’s Emergency Fund) has started a new kind of charity drive for Syrian children, asking PC gamers to use their computers to mine Ethereum and donate their earnings. Donations work in the following way: when participating gamers take a break from their computers or go to sleep, they can turn on UNICEF’s Ethereum mining program, thus donating without giving away anything but access to their computer’s processing power.

SCMP: China to stamp out cryptocurrency trading completely with ban on foreign platforms

China is to block all websites related to cryptocurrency trading and initial coin offerings (ICOs) – including foreign platforms – in a bid to finally quash the market completely. 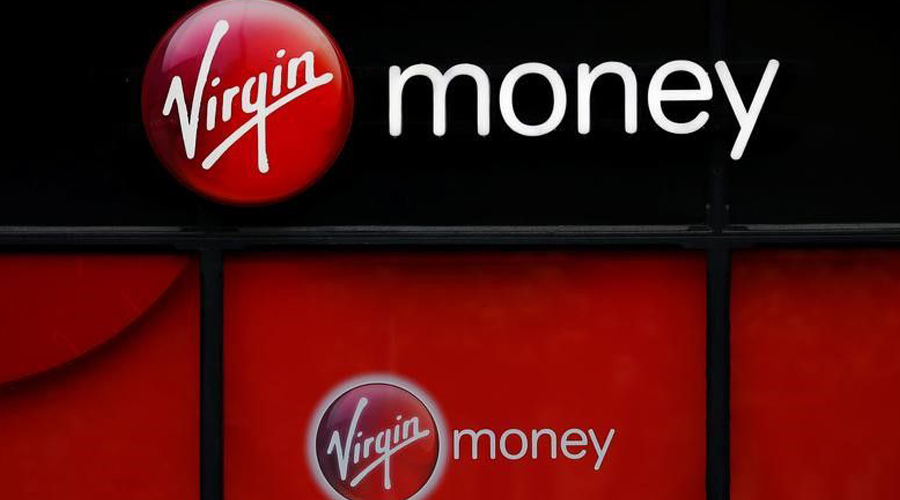 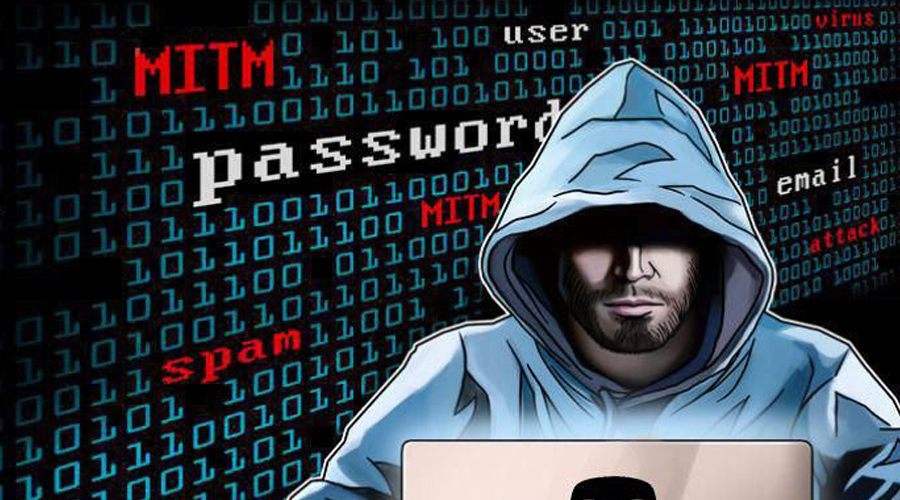 Hardware cryptocurrency wallet manufacturer Ledger has discovered a vulnerability that affects all of its devices and can lead to users losing their funds, according to a report released on Saturday, Feb. 3. According to the report, а “man in the middle” attack can be performed when the user attempts to generate an address to receive bitcoins to their Ledger wallet. If the computer that is used in this process is infected by malware, the attacker can secretly replace the code responsible for generating the address, causing “all future deposits to be sent to the attacker.”