Bussiness Insider: UBS: AMD is more at risk from a crypto crash than Nvidia (AMD)

UBS thinks there’s still plenty to be gained in the graphics card segment from gaming — even if there’s a crash in cryptocurrency markets more dramatic than the declines seen so far in 2018. ASICs, short for application specific integrated chip systems, could decimate the boost AMD has gotten from crypto. Instead of needing a graphics card with a connected computer, the new rigs are designed specifically to mine cryptocurrencies straight out of the box. 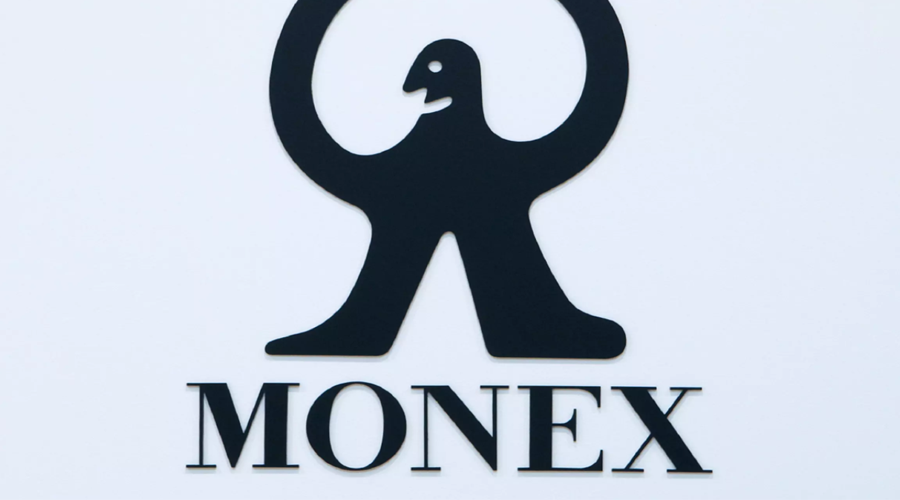 Japanese online brokerage aims to obtain management rights to Coincheck to guide the cryptocurrency exchange operator through restructuring as well as rebuild its own competitiveness. Bussiness Insider: $1.6 billion cryptocurrency exchange Coinbase is launching a venture fund to create an ‘open financial system for the world’

Coinbase, the cryptocurrency trading platform valued at $1.6 billion, is launching a venture fund that will invest in companies changing the world of finance, the company announced in a blog post Thursday.

South Korean prosecutors detained four executives from two cryptocurrency exchanges on allegations of embezzlement and fraud as regulators crack down on virtual currency trading in one of the world’s busiest bitcoin markets.

The Edge Market: Ripple tried to buy its way onto major exchanges for cryptocurrency

For all the hype surrounding Ripple and XRP, its absence on markets like Gemini and Coinbase is eye-catching. By dangling money in front of exchanges, Ripple signalled that its future success hinges in part on getting XRP listed on the top trading venues. But there’s a major headwind in that effort: US officials have warned unlicensed exchanges not to list tokens that could be deemed securities. XRP’s control by a single company has fueled speculation it could fall under that designation. 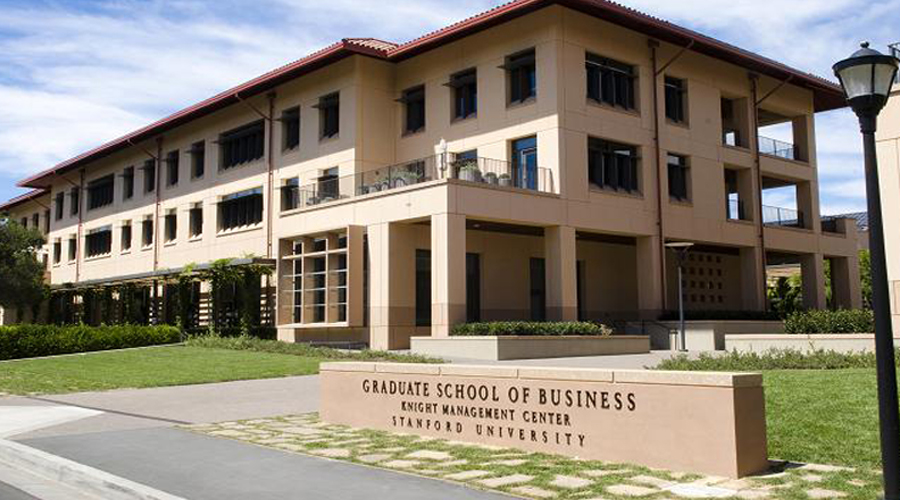 MBA programs at Stanford, University of Pennsylvania, and Georgetown are adding more blockchain and crypto classes in 2018 to keep up with demand from students. The move is also being spurred by recruiters, especially in venture capital, which saw an 88 percent increase in blockchain investments in 2017, according to data from Pitchbook. “Any world-class program is going to have to equip students in this field to compete,” says John Jacobs, executive director of Georgetown University’s McDonough School of Business. 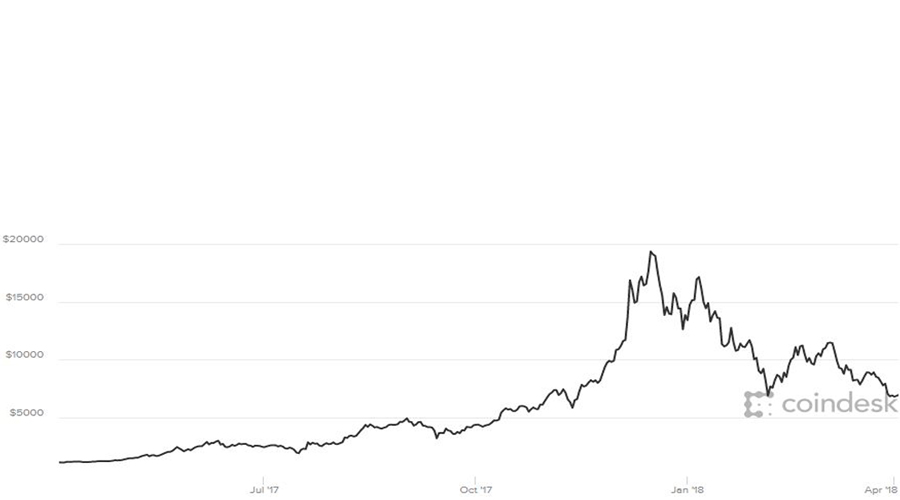 U.S. households likely owe $25 billion in capital gains taxes for their cryptocurrency holdings, which could result in “massive” selling of the digital currencies into U.S. dollars by the mid-April tax filing deadline, head of research at Fundstrat Global Advisors, says in a Thursday report.