Forbes: India Is Not Banning Cryptocurrency, Here’s What It Is Doing Instead

India’s Finance Ministry is keen to legitimize cryptocurrency transactions in India, while industry bodies are working towards generating awareness on Bitcoin as a trading and investment asset. Financial Times : Head of BIS calls for clampdown on bitcoin

Agustín Carstens, general manager of the BIS – known as the bank for central banks because it is where they hold accounts – condemned bitcoin as “a combination of a bubble, a Ponzi scheme and an environmental disaster”. Central banks must clamp down on bitcoin and other cryptocurrencies to stop them “piggybacking” on mainstream institutions and becoming a “threat to financial stability”, the head of the Bank for International Settlements has warned.

The Business Times: US Senate to spotlight cryptocurrencies as bitcoin plunges

Digital currencies such as bitcoin will be in the spotlight again on Tuesday as lawmakers in the US Senate question top markets watchdogs over how to better regulate the highly volatile and risky emerging asset class. 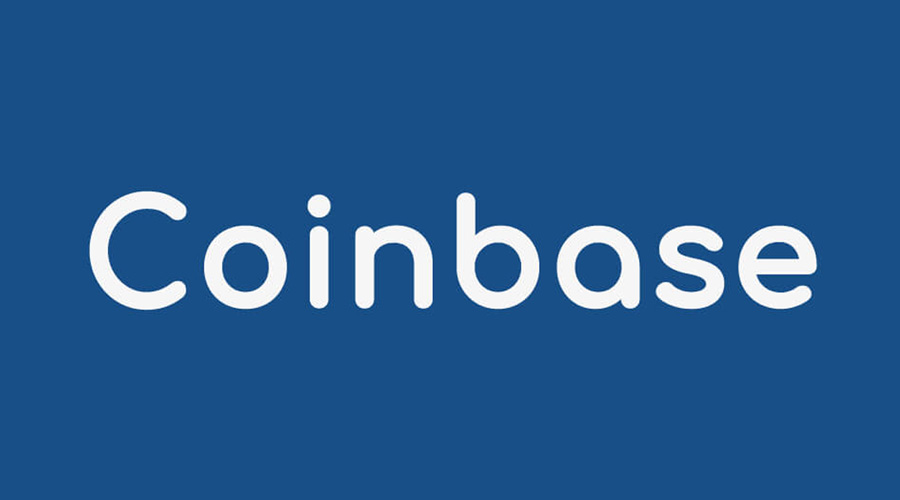 Coin Speaker: Coinbase Will Launch SegWit for Bitcoin in the Next Few Weeks

In a few weeks, Coinbase will offer their customers an update on Bitcoin SegWit which is expected to improve transaction capacity of the Bitcoin network.

About 8 percent of virtual bank accounts for cryptocurrency trading have been converted to real-name bank accounts, a week after the Korean government ended anonymous trading of cryptocurrencies, industry sources said Tuesday.

The payment processors VISA and MasterCard have reportedly reclassified customers’ cryptocurrency purchases as “cash advances,” leading to an extra 5% fee on purchases of virtual coins made via credit card. 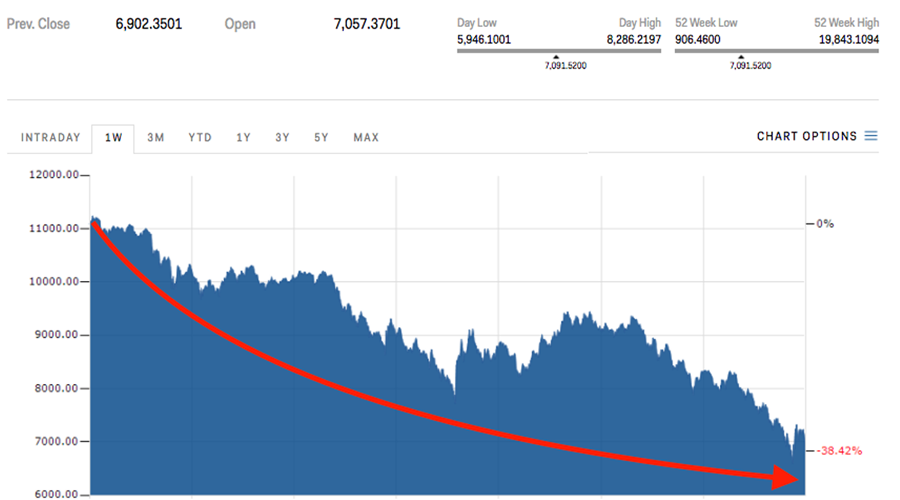 Business Insider: GOLDMAN SACHS: Bitcoin and other cryptocurrencies tend to be locked together – and that’s a big problem

Bitcoin and other cryptocurrencies all peaked at roughly the same time; they’ve since declined in tandem as well. That’s a bad sign for when market consolidation occurs, according to Goldman Sachs’ head of investment research.