Coinbase, the $1.6 billion cryptocurrency exchange, has approached the United States Securities and Exchange Commission (SEC) about registering as a licensed brokerage firm and electronic-trading venue, sources told The Wall Street Journal. Registering with the SEC would let Coinbase expand the cryptocurrencies traded on its platform to include those coins that the SEC identifies as securities — while putting pressure on its competitors to follow suit. 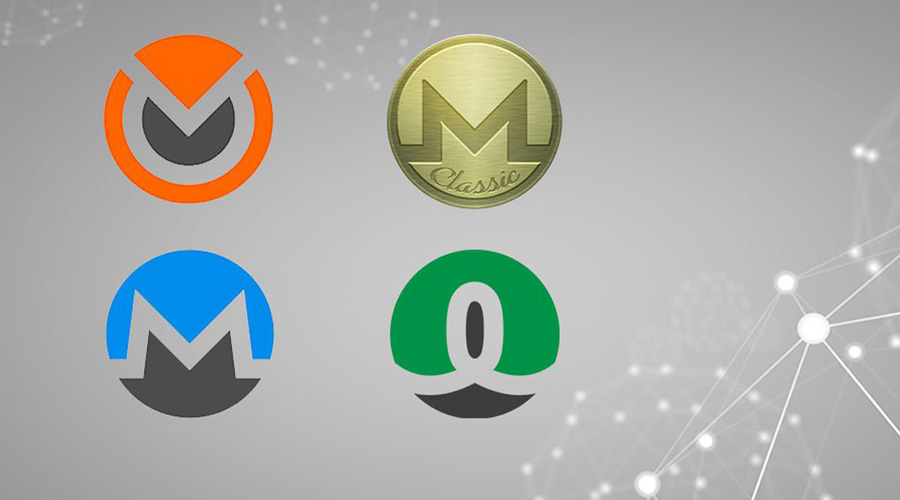 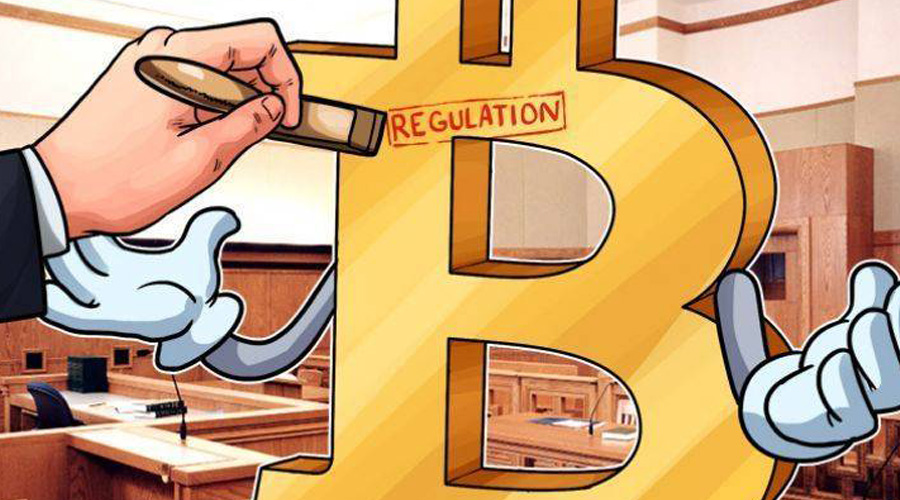 The UK’s Financial Conduct Authority (FCA) has published a statement requiring businesses to seek authorization for dealing in cryptocurrency derivatives on its website Friday, April 6. 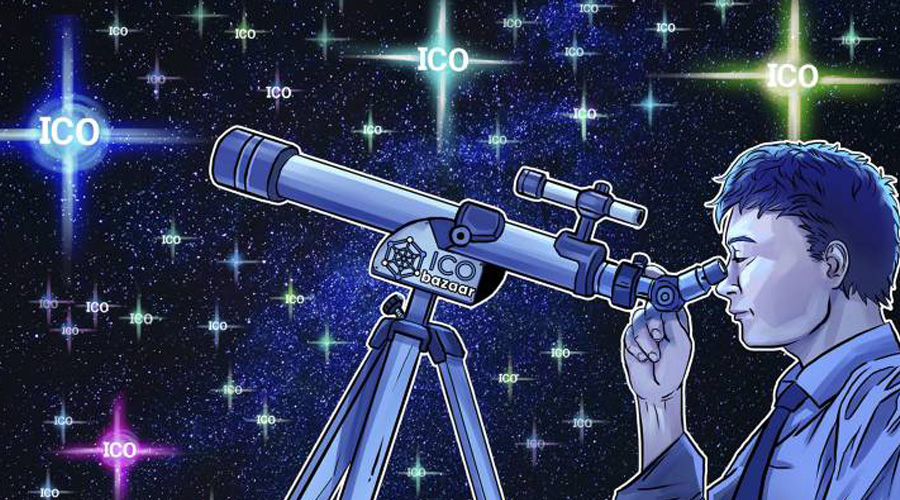 A website that tracks initial coin offerings (ICOs) says its platform can help crypto startups reach potential investors amid a recent clampdown on advertising imposed by some of the biggest players in Silicon Valley. 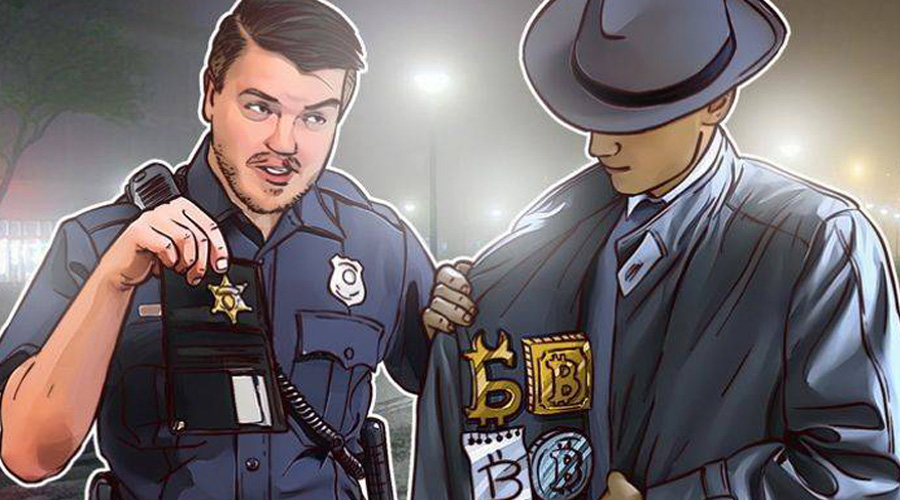 News is emerging of the seizure of €400 mln from an account that is reportedly affiliated with crypto exchange Bitfinex at the Cooperative Bank in Skierniewice, Poland. The investigation is allegedly tied to Colombian drug cartel operations, a local news outlet reported April 6. Bitfinex has issued a statement denying any connection to the funds seized by Polish prosecutors. 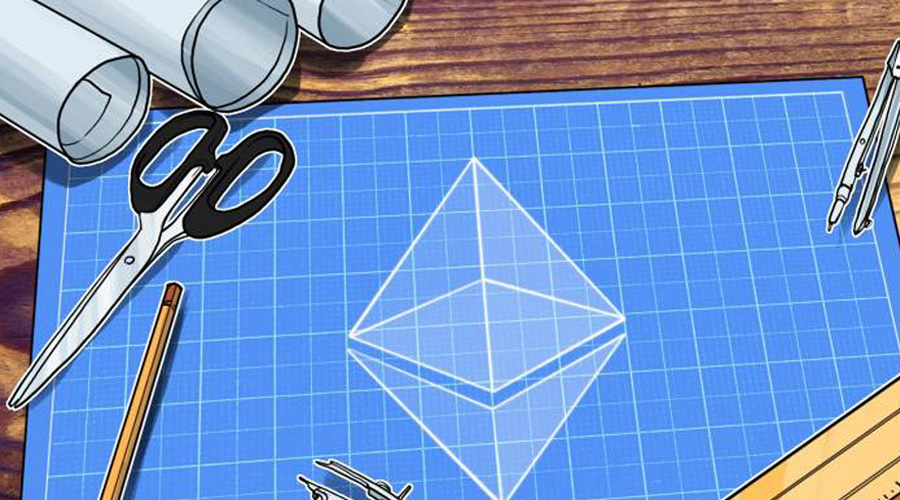 The pilot project was first revealed by the CNE on Feb. 27, aiming to provide data security, as well as its accuracy, transparency, and accessibility with the help “the most disruptive technology of the last decade.” As the agency tweeted, Chile’s energy sector “is pioneering Blockchain implementation in Latin America.” 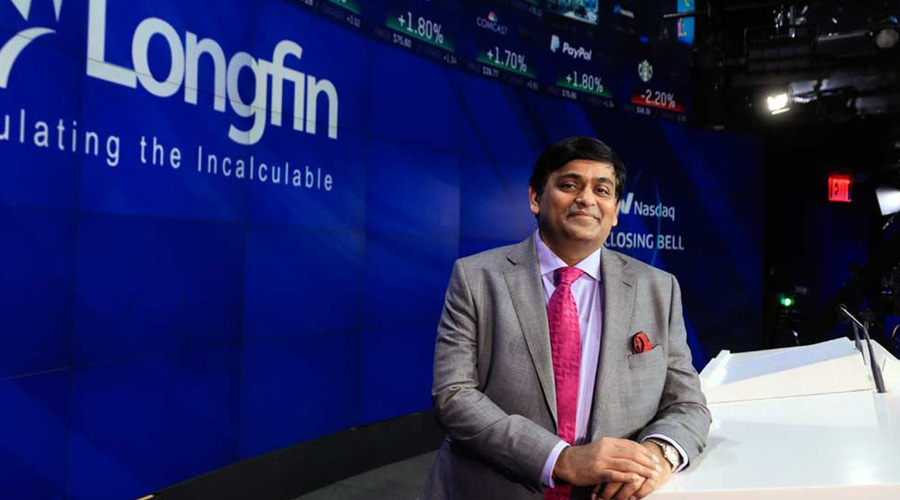 Trading in Longfin shares was halted by Nasdaq on Friday following news that the Security and Exchange Commission obtained a court order to freeze more than $27 million in trading proceeds that the agency believes the CEO and several associates gained by selling unauthorized stock in the company.