Forbes Releases First-Ever Crypto Rich List, A Compilation of the 20 Wealthiest People in Crypto Featured on the cover is Billionaire Changpeng “CZ” Zhao, CEO of Binance, the Cyptocurrency Exchange.

The Senate Banking Committee heard testimony from the chairman of the Commodity Futures Trading Commission (CFTC), Christopher Giancarlo, and the chairman of the Securities and Exchange Commission (SEC), Jay Clayton, on the potential dangers of digital currencies as investments. Their testimony, amid a crackdown on Bitcoin exchanges in China and South Korea, wasn’t as negative as many cyrptocurrency investors had feared.

Most, if not all cryptocurrencies on the market today will have further to fall, says Goldman Sachs. But on the bright side, the Amazons and Googles of digital assets could spring up in their wake. That’s according to a Feb. 5 note featuring a Q&A with Goldman Sachs head of Global Investment Research Steve Strongin. “Just because we are in a speculative bubble does not mean current prices can’t increase for a handful of survivors,” he said.

Woori Bank is testing Ripple’s blockchain technology as part of its efforts to develop technologies for easier overseas remittances. Ripple is a U.S.-based startup and Woori said it has no plans to use a cryptocurrency selected by Ripple for the experiment. 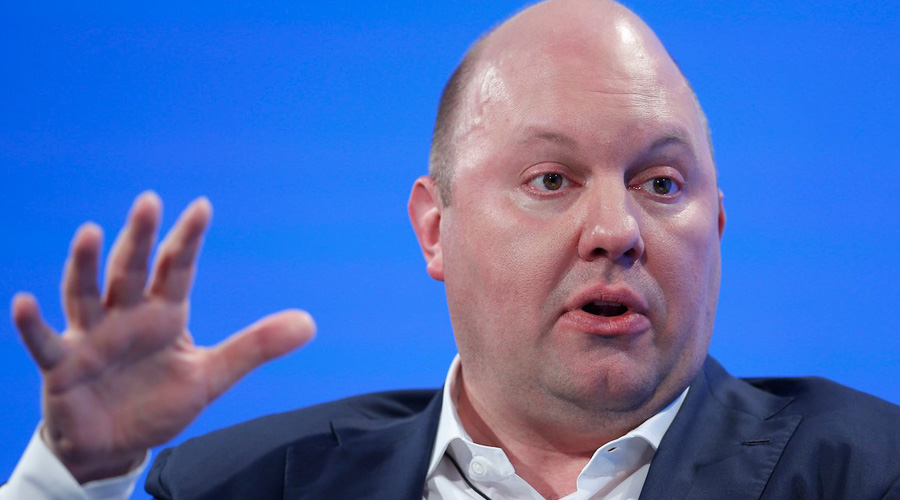 Business Insider: Andreessen Horowitz is backing a crypto-powered ‘internet computer’ that could be the future of cloud computing

DFINITY project raises $61 million from Andreessen Horowitz and Polychain Capital. VCs are backing a not-for-profit foundation developing the DFINITY protocol and will be rewarded in crypto tokens that power the network once it launches. DFINITY is “building a system that will enable the internet to act as a giant computer.” People can then build applications or companies on this decentralized “cloud 3.0.” 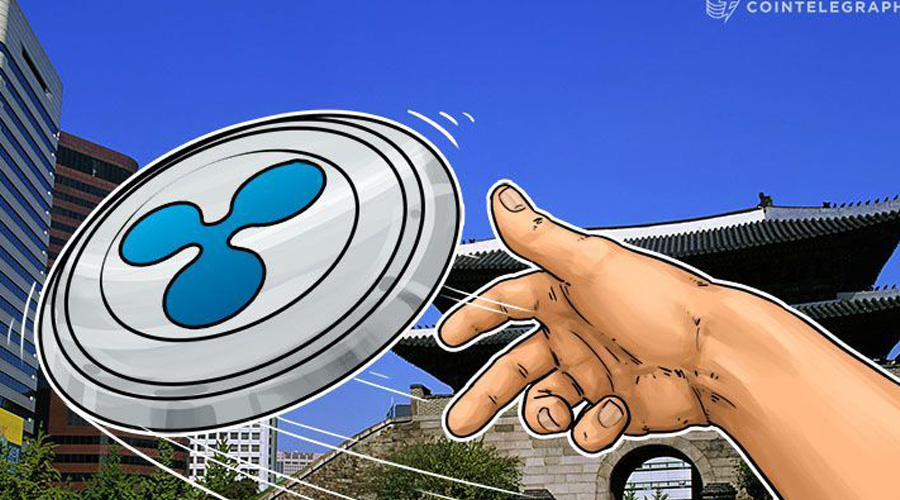 LianLian International, a China-based payment services provider, has partnered with RippleNet in order to offer faster and less expensive cross border transactions to their customers across the US, Europe, and China, according to a Feb. 7 announcement on Ripple’s blog. RippleNet is Ripple’s decentralized global network, made up of banks and other financial institutions, that handles the real-time confirmations of financial transactions.

Israel’s diamond exchange is turning to digital currencies to inject new life into a marketplace long ruled by cash and backroom handshakes, but it must first persuade traditionally conservative players that the technology can work. 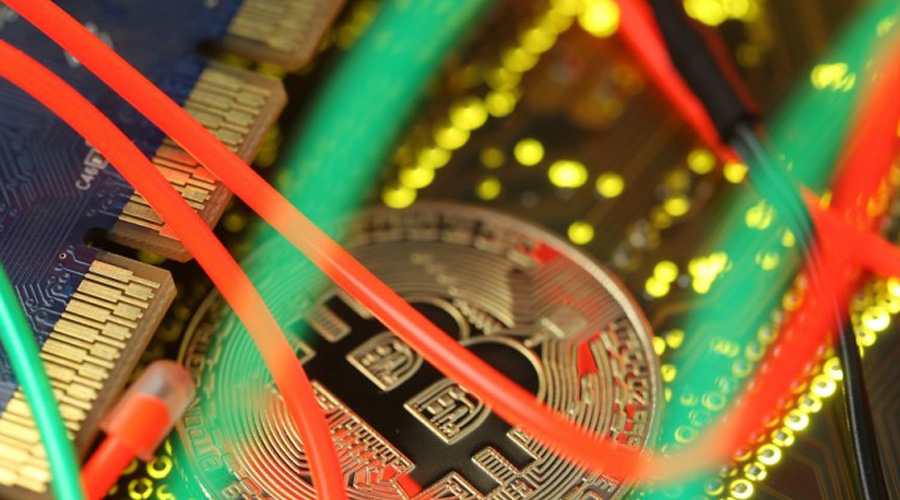 A mailbox at the Hefei branch of the People’s Bank of China, the Chinese central bank, was hacked, and a bogus email was sent from the address. Bogus press invitations have been distributed to US media organisations claiming that the Hong Kong Monetary Authority (HKMA) and People’s Bank of China (PBOC) are about to jointly introduce new measures to crack down on “all aspects and services of bitcoin trading in both mainland China and Hong Kong”. The email said the PBOC and the HKMA will announce a new anti-money-laundering regulatory framework in Beijing on February 14, to be officiated by the Chinese central bank’s deputy governor Pan Gongsheng, to extend the crackdown to “all virtual currency services and activities of both individuals and business including market makers, mining operators, trading platforms and wallets”.