Embattled Japanese cryptocurrency exchange operator Coincheck announced on Thursday that it will start repaying victims of the January NEM virtual currency heist from next week. 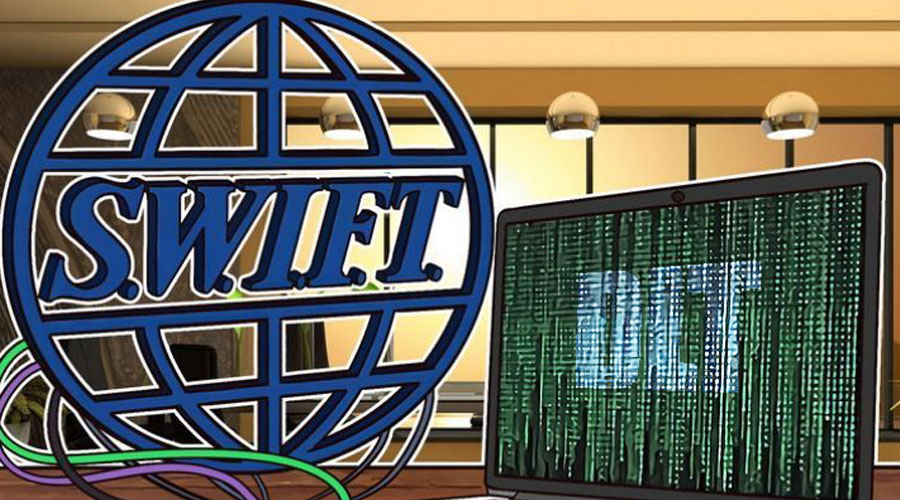 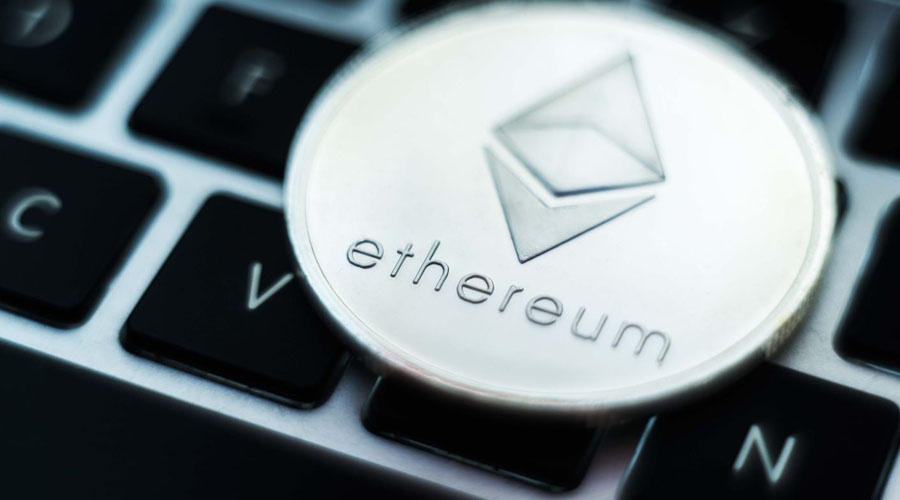 A total of 13 projects received more than $2.5 million combined to work on scalability, security, development experiences, user interface study and other derivatives of the ethereum blockchain, according to a Wednesday announcement. 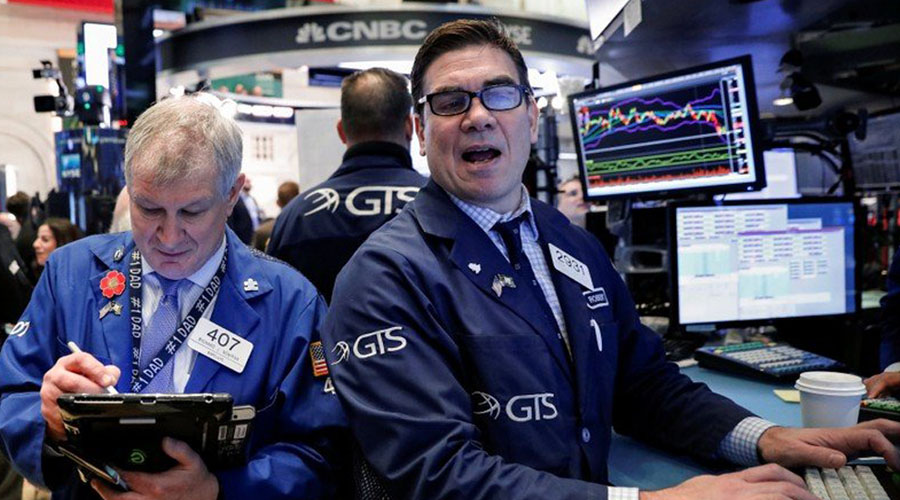 Business Insider: Coinbase snags an executive from the New York Stock Exchange as it tries to become the Google of crypto

Eric Scro is set to join Coinbase as vice president of finance. Previously, Scro was the head of finance at the New York Stock Exchange. Coinbase told Business Insider it expects to double its team from 250 employees to 500 in 2018.

The financial authorities are preparing a plan to allow initial coin offerings (ICOs), digital token-based fundraising rounds, for domestic investors, to advance blockchain-based technologies, according to sources familiar with the issue. 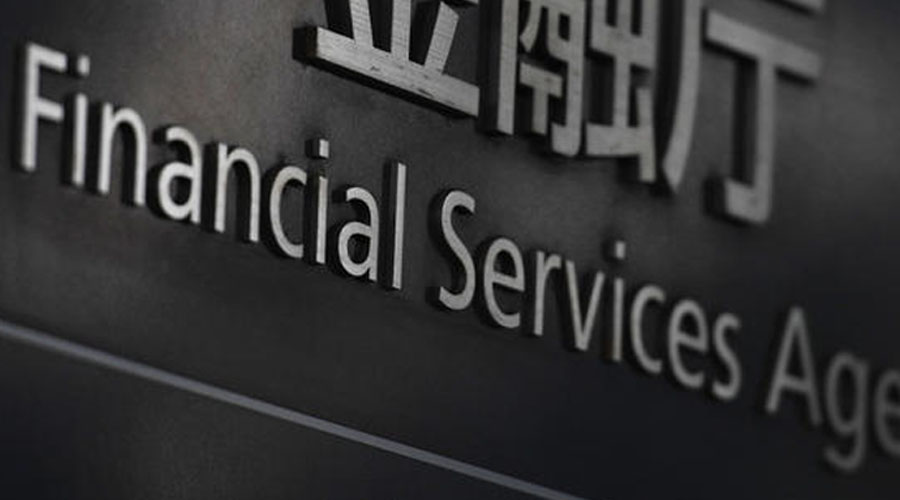 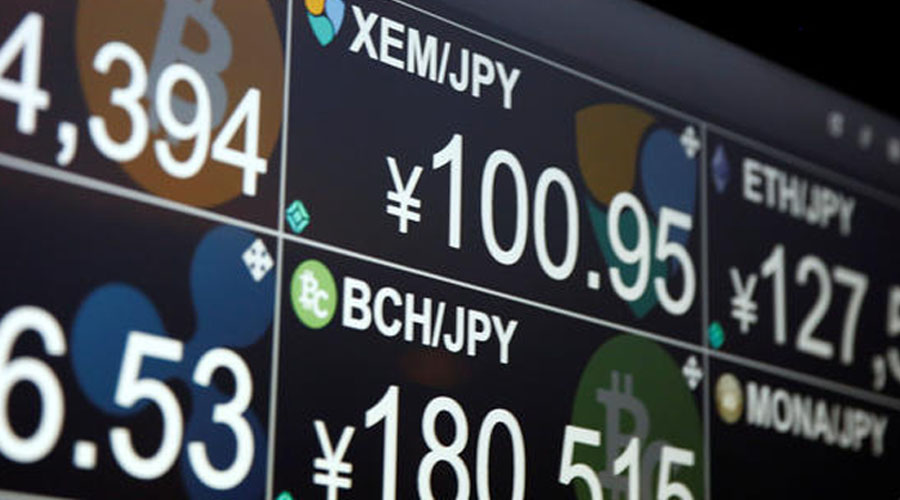