Canadian speed skater Ted-Jan Bloemen recently became the first athlete to be paid in virtual money when he struck a one-year sponsorship deal with ONG Social, a social network and crypto community, and CEEK VR, a developer of virtual reality experiences. 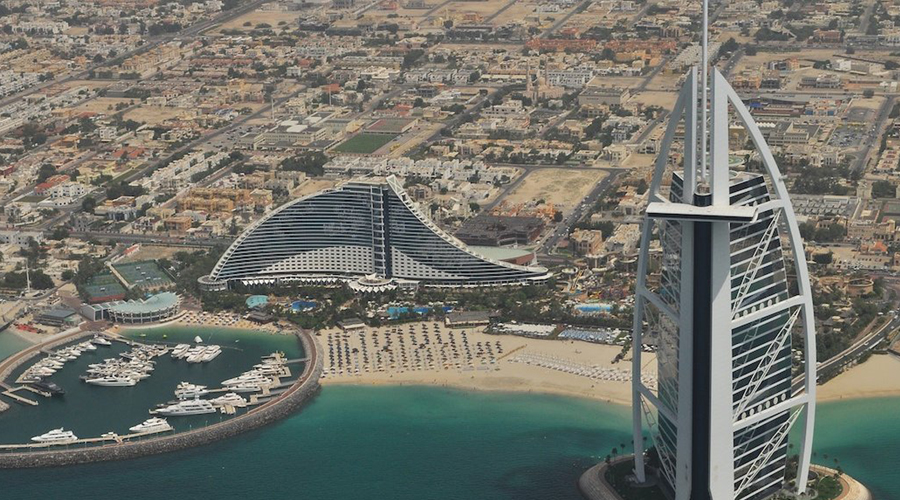 Business Insider: 50 luxury flats in Dubai have been sold for bitcoin — and one buyer bought 10

Two UK entrepreneurs announced a $327 million property development in Dubai last year. Some of the apartments are being sold in bitcoin. Lingerie tycoon Michelle Mone and her billionaire partner Doug Barrowman are behind the project and told Business Insider that all 50 of the apartments so far offered in bitcoin have been sold. 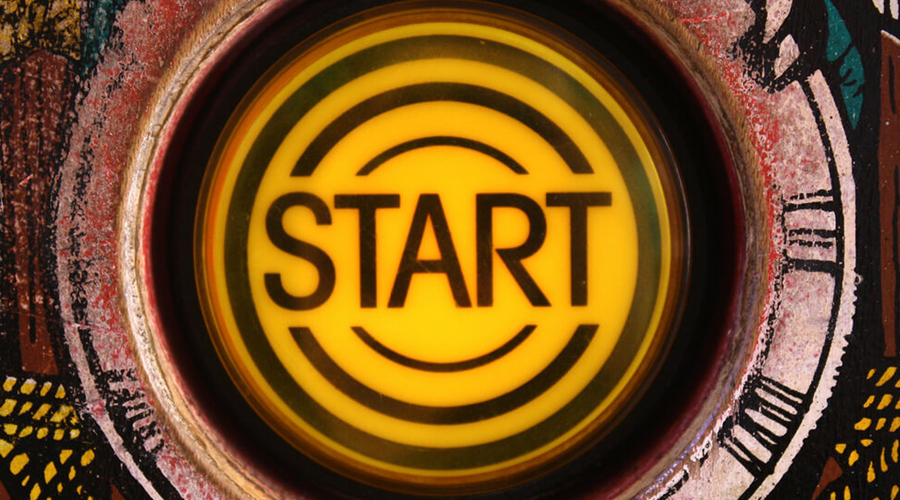 Suspension of trading activities due to an update on Binance sparked confusion of hacking. However, the update is done and trading has resumed to normal again.

Gibraltar will introduce the world’s first regulations for initial coin offerings with dedicated rules for the cryptocurrency sector whose fast growth has triggered concern among central bankers. France and Germany’s finance ministers and most senior central bankers have joined the chorus of politicians and regulators calling for a coordinated clampdown on bitcoin and other virtual currencies. Hong Kong’s securities watchdog has warned local cryptocurrency exchanges over trading in some digital tokens issued by companies to raise capital. The SFC said on Friday that it had sent letters to seven Hong Kong exchanges advising them not to trade in initial coin offerings, or ICOs. 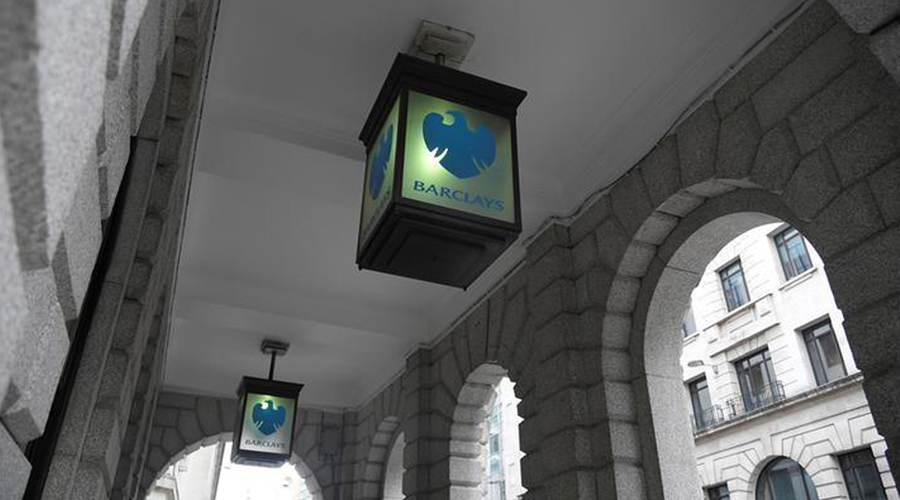 Barclays is likely to follow other major lenders in the United States in stopping customers from buying Bitcoin and other cryptocurrencies with its credit cards, according to an interview with a senior executive at its credit card unit. 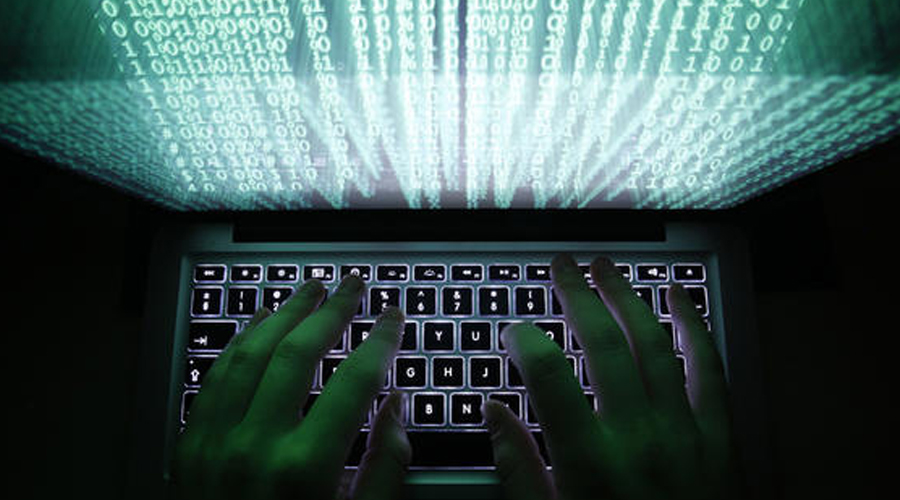 More than 500 million yen ($4.6 million at current rates) of the 58 billion yen in NEM virtual currency taken from Tokyo-based Coincheck has apparently been converted into such forms as bitcoin, making it more difficult to track.