An Italian cryptocurrency exchange called BitGrail claims that it was hacked late last week and lost roughly $195 million worth of customers’ cryptocurrency. 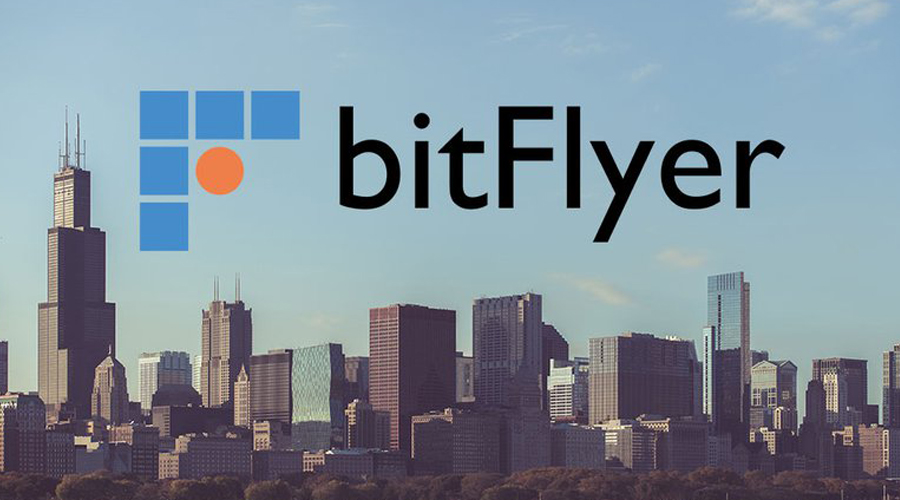 Japan’s largest Bitcoin and blockchain company, bitFlyer, has now received an official license to operate in the state of Illinois.

The regulator of Abu Dhabi’s international financial centre said it could create rules for exchanges handling virtual currencies, in a sign that authorities in the United Arab Emirates may allow trade in cryptocurrencies such as bitcoin to develop. 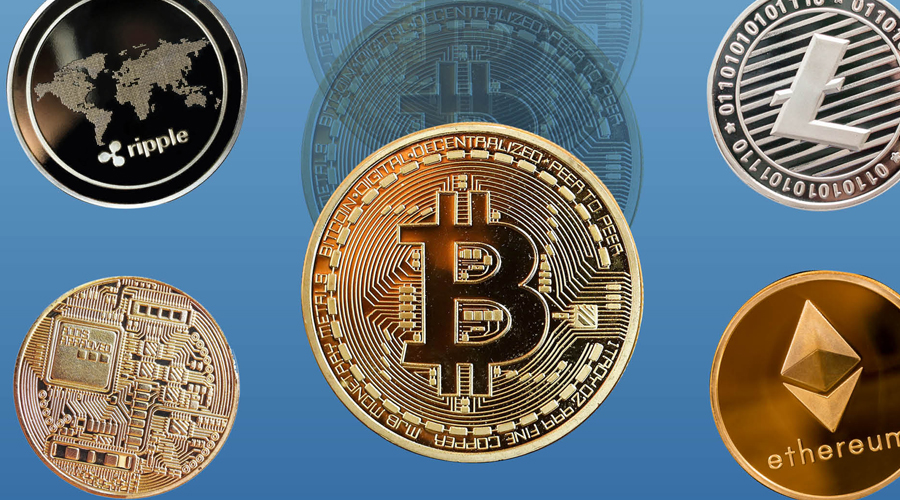 A handful of smaller European banks such as Vontobel and Falcon Bank, Fidor Bank and Liechtenstein’s Bank Frick are giving investors access to cryptocurrencies and advising on initial coin offerings, despite an intensifying efforts by regulators to clampdown on the area. The IRS has formed a 10-person team to work with international crime agencies to track down people who have been evading taxes on their cryptocurrency profits. Coin Telegraph: Japanese Crypto Investors To Pay Tax Of Up To 55 Percent On Profits

Investors in Japan will pay a 15 to 55 percent tax on profits made from crypto investments, depending on how much they earn. A series of Australian government websites, including the Victorian parliament’s, have been compromised by malware. The process, known as cryptojacking, forces a user’s computer to mine cryptocurrency without their permission, generating profits for the hacker.