CNBC News: Ripple says its cryptocurrency XRP is not a security

The blockchain start-up Ripple’s cryptocurrency is not a security, one of its top executives told CNBC on Wednesday. “We absolutely are not a security. We don’t meet the standards for what a security is based on the history of court law,” Ripple’s chief market strategist, Cory Johnson, told CNBC in an interview.

Bloomberg: Another Giant Crypto Exchange Is Moving to Tiny Malta

OKEX Technology Co., whose virtual currency venue is ranked No. 4 by traded value on Coinmarketcap.com, has “decided to make Malta a foundation” for its growth, the Hong Kong-based company said on its website Thursday. It’s at least the second major crypto exchange to embrace the country after Binance, the world’s largest, announced plans to open an office there last month. 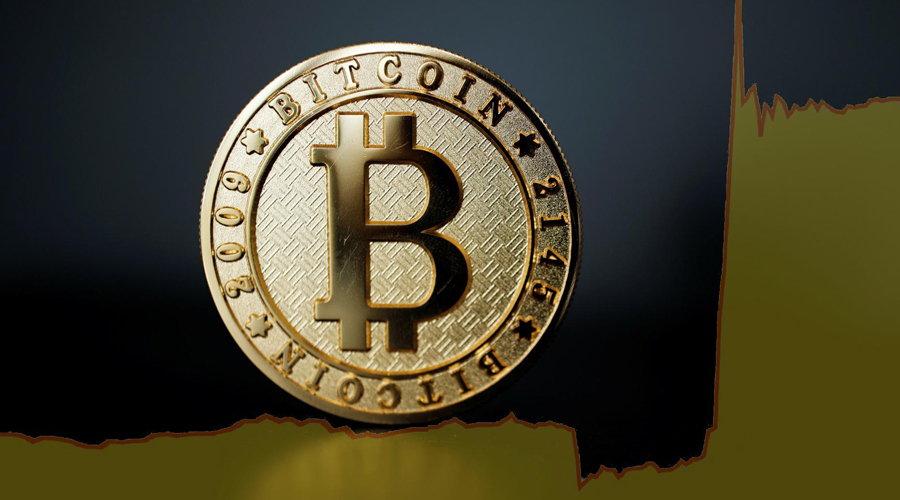 In less than 60 minutes, bitcoin’s value shot up by more than $1,000, driven by the biggest one hour trade volume in history of over a billion dollars worth of bitcoin.This is a view shared by Olga Feldmeier, CEO of blockchain startup Smart Valor, who suggests the rapid rise could be the result of a single actor. “I personally think that this rise was due to a large institutional investor,” Ms Feldmeier told The Independent. “Apart from [renowned currency trader] George Soros, there are a lot of institutions, hedge funds and big investors waiting for the right time to step in.” 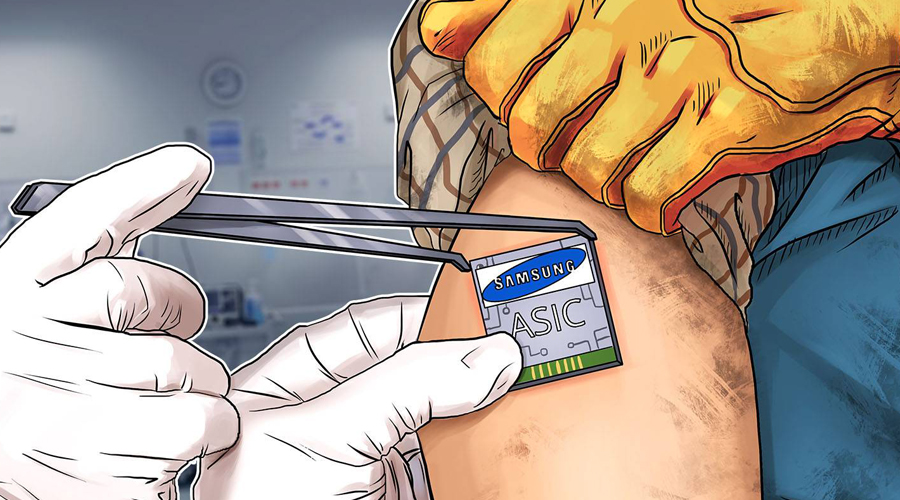 Crypto mining distributor MyRig recently revealed that electronics giant Samsung supplies the ASIC chips for Bitcoin (BTC) miners made by Halong Mining, according to a tweet from MyRig April 10. 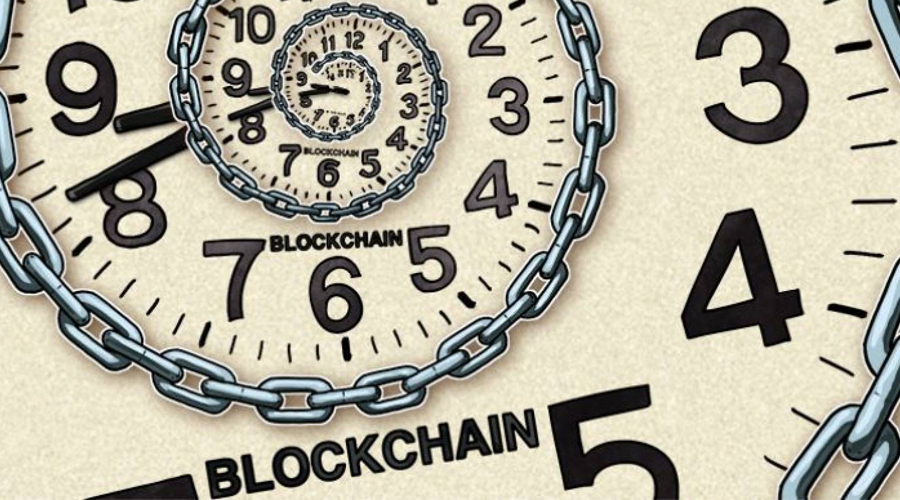 Sheikh Mohammed bin Rashid, Vice President and Prime Minister of the UAE and Ruler of Dubai, has launched the ‘UAE Blockchain Strategy 2021’ with the goal of becoming a world leader in adopting technology, the Dubai Media Office reported April 11. 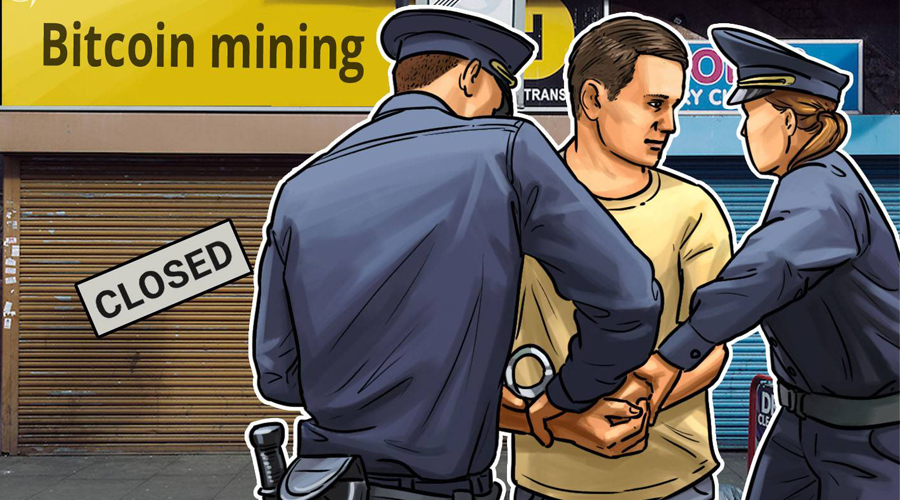 Russia’s Ministry of Internal Affairs (MIA) officers have arrested two men that were allegedly involved in a cryptocurrency mining operation in Orenburg city for not paying for several million kilowatt-hours of electricity. The farm hosted more than 6,000 mining devices, as reported by local media outlet Lenta.ru Wednesday, April 11. 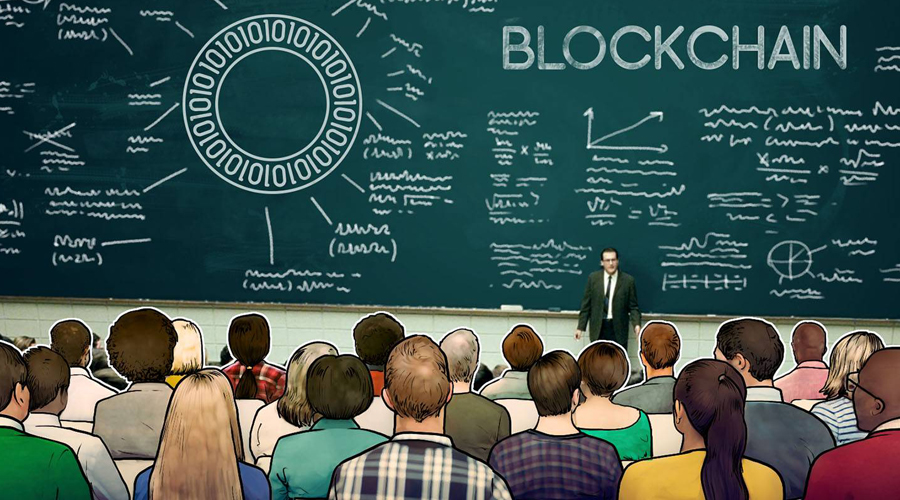