Fortune: CryptoKitties is Going Mobile. Can Ethereum Handle the Traffic?

CryptoKitties, the viral blockchain-based game that sparked a global craze for collecting cartoon cats is going mobile, launching a Chinese-language iOS App aimed at bringing Greater China and Singapore into the feline frenzy. The mobile edition is set to debut on Feb. 16, just in time for the Lunar New Year, with a global roll out expected a few weeks after the China release, says the game’s co-founder Benny Giang.

The Business Times: Coincheck users pull 40.1b yen in first chance since hack

Coincheck users withdrew 40.1 billion yen (S$489.13 million) from the cryptocurrency exchange on Tuesday, the first day customers were allowed to pull out in the wake of the cyber-theft of about US$500 million last month. 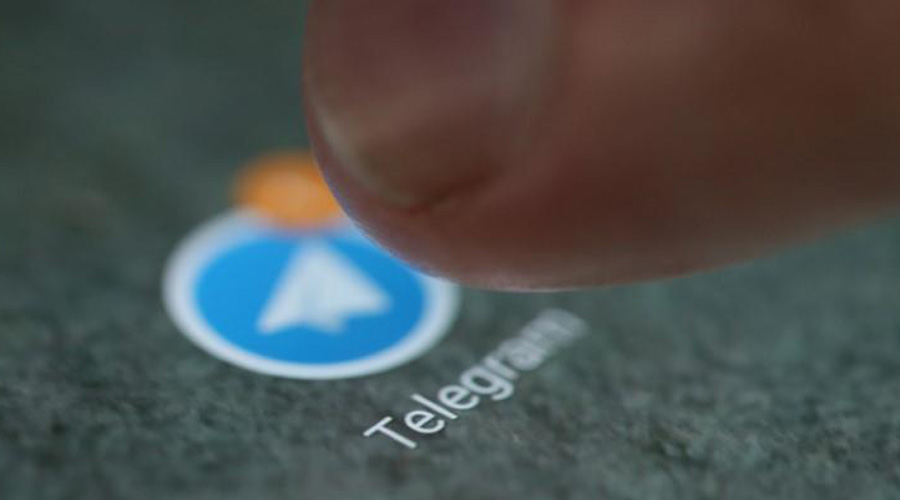 Previously undetected malware directed at users of the desktop version of the messaging app Telegram has been discovered by the Russian security firm Kaspersky Lab, Kaspersky said on Tuesday.

“Price manipulation is not something new,” Lon Wong, president of NEM, told CNBC. He told CNBC that regulators should work to form coherent regulation for digital currency exchanges. 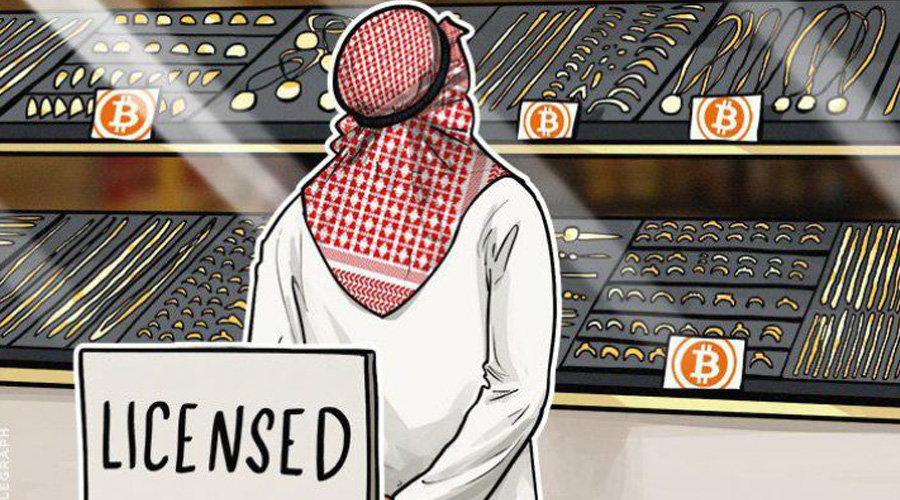 The Edge Market: Gold trader gets Dubai licence to trade and store cryptocurrencies

Gold trader Regal RA DMCC has become the first company in the Middle East to be awarded a licence by the Dubai Multi Commodities Centre (DMCC) to trade in cryptocurrencies.

The US largest cryptocurrency exchange, has made several important announcements in its latest blog post, mostly regarding PayPal withdrawals and accepting new US credit cards. Coincheck has submitted its report to Japan’s Financial Services Agency after the biggest cryptocurrency hack in history.