Forbes: Why The Telegram Ban Is Good News For Its Cryptocurrency

Telegram, the messaging app preferred by the globetrotting anarcho-libertarians of the cryptocurrency world, has been shut down by the Russian government. Fans of the app will not be moved by the news. In fact, it’s a plus. It proves its Russian founder, Pavel Durov, now living in self-imposed exile somewhere between Dubai and a Caribbean Island, has held his ground against the Russian FSB, the top intel agency that has been after Telegram to reveal its encryption keys to law enforcement. Forbes: A Bullish Sign Returns For Bitcoin, Ethereum, Ripple, EOS, And Other Cryptocurrencies 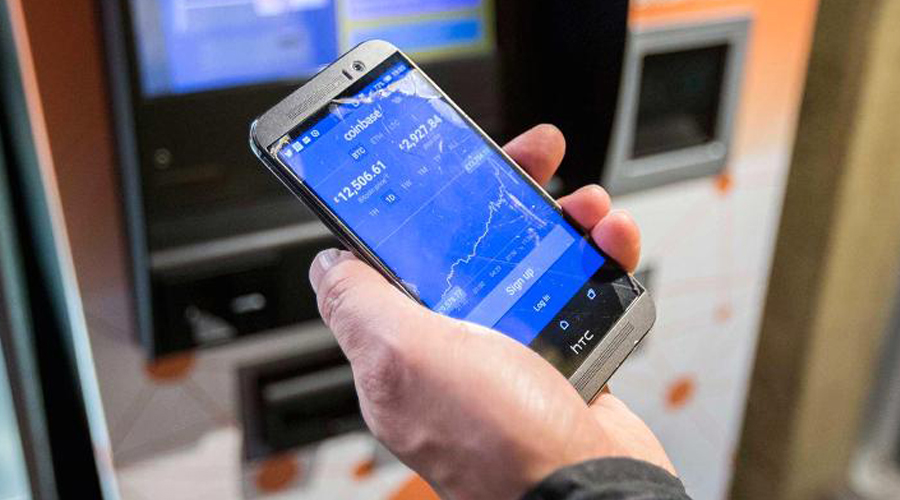 CNBC: Hardly anyone is paying taxes on their bitcoin gains as filing deadline nears

With just a few days to the U.S. tax filing deadline, still only a tiny fraction of Americans have reported their cryptocurrency holdings, according to Credit Karma. 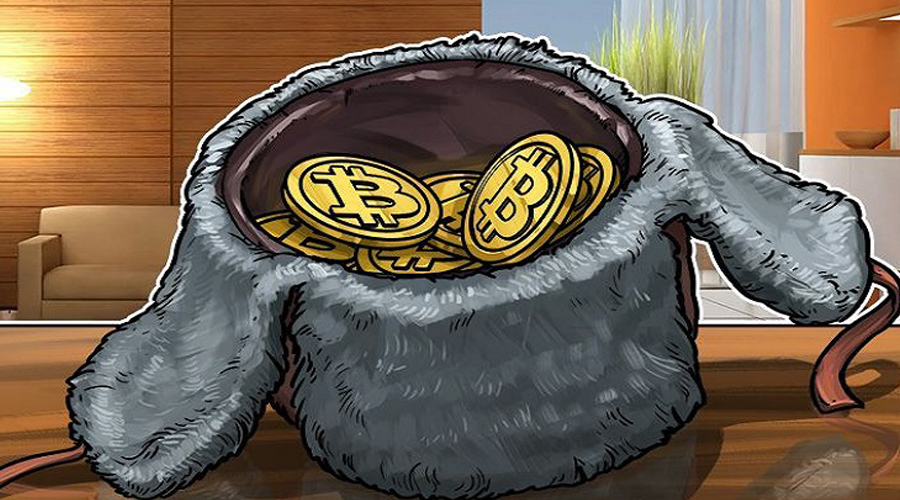 Coin Telegraph: One Of The Largest Crypto Farms in Russia To Be Established In The Heart Of Siberia

Russia is building one of the country’s largest crypto farms in the Krasnoyarsk Krai, Siberia. 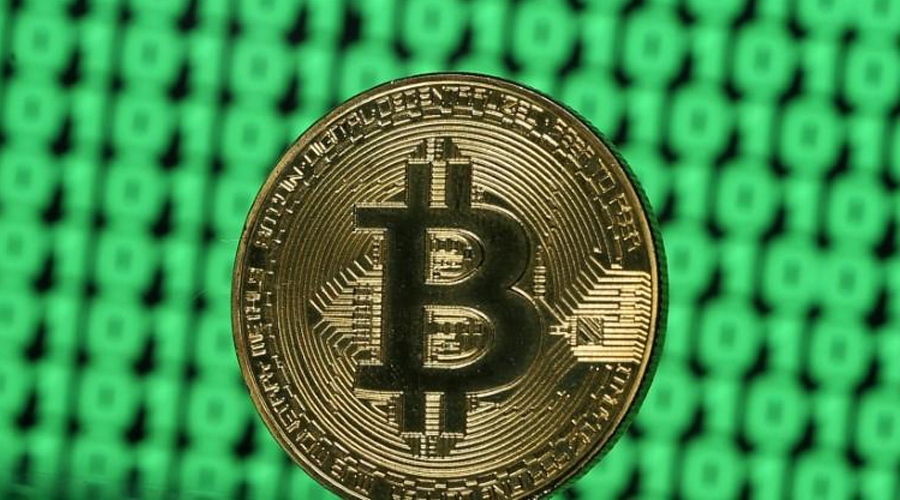 Coinsecure, an Indian cryptocurrency exchange, said nearly $3 million were stolen from its bitcoin wallet, the biggest reported so far in the country’s fledgling virtual currency market. Zcash is one step closer to undertaking an upcoming software change with the completion of its Powers of Tau ceremony. 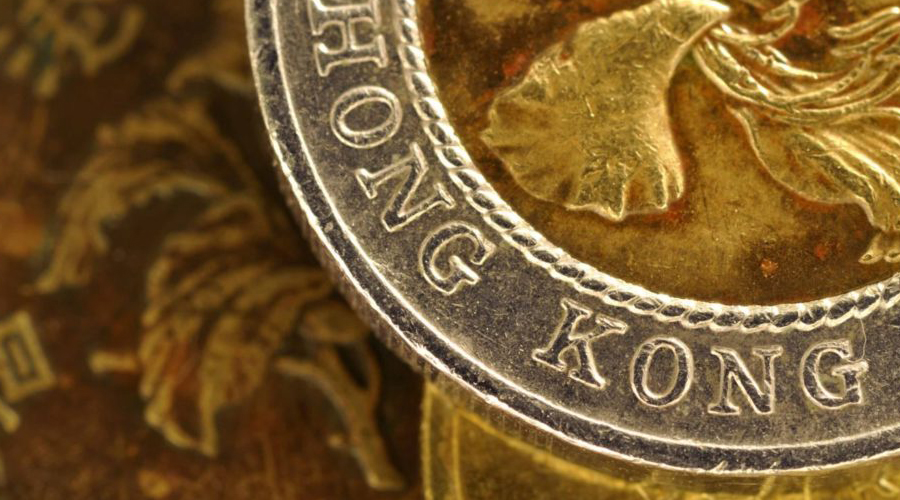 The Hong Kong Federation of Insurers (HKFI), a financial industry self-regulator, is developing a blockchain powered platform for the city’s motor insurance.