Luis Figo, whose record 127 appearances for the Portuguese national team was broken only by Christiana Ronaldo, was appointed the ambassador of STRYKZ, a token by Berlin-based Stryking Entertainment for football fans to use in fantasy football matches, on April 11. 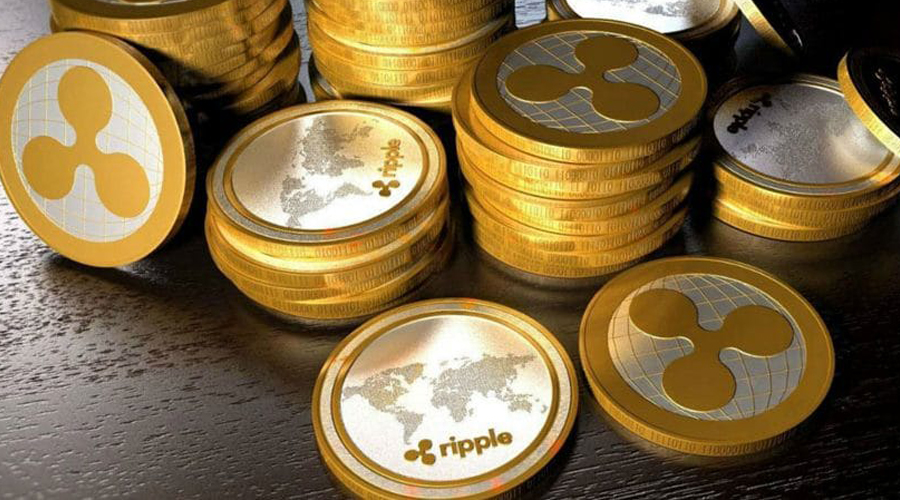 Ryan Zagone, Ripple head of regulatory ­relations at the transactions innovator and digital currency, called on UK regulators to strike a balance between “capturing risk and enabling innovation”. He highlighted three “pillars” for lawmakers to target in regulation: consumer protection, anti-money laundering and financial stability. 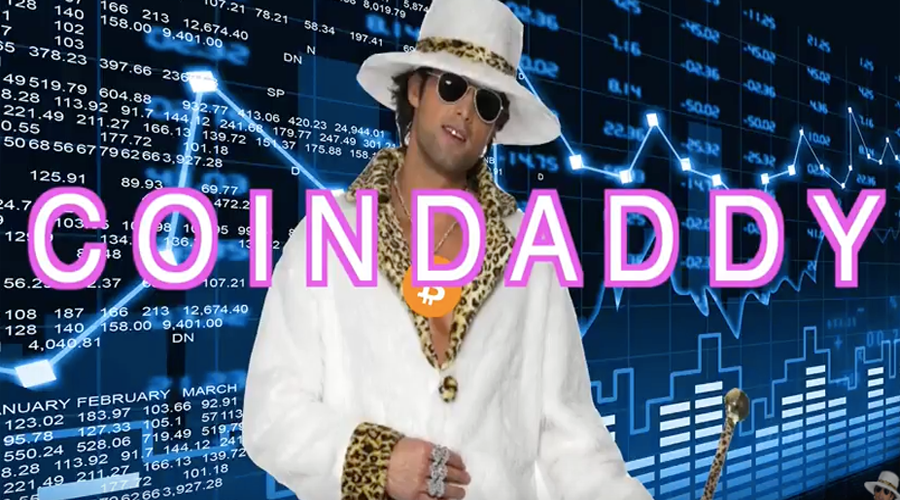 Business Insider: After making a fortune in bitcoin, this 28-year-old realtor became a rapper known as CoinDaddy

CoinDaddy is the most famous “bitcoin rapper” in San Francisco. The 28-year-old behind CoinDaddy, Arya Bahmanyar, left a lucrative career in commercial real estate after he said he made a fortune in bitcoin. Bahmanyar now makes rap music inspired by bitcoin, and the community of power brokers and devotees who evangelize the digital currency. 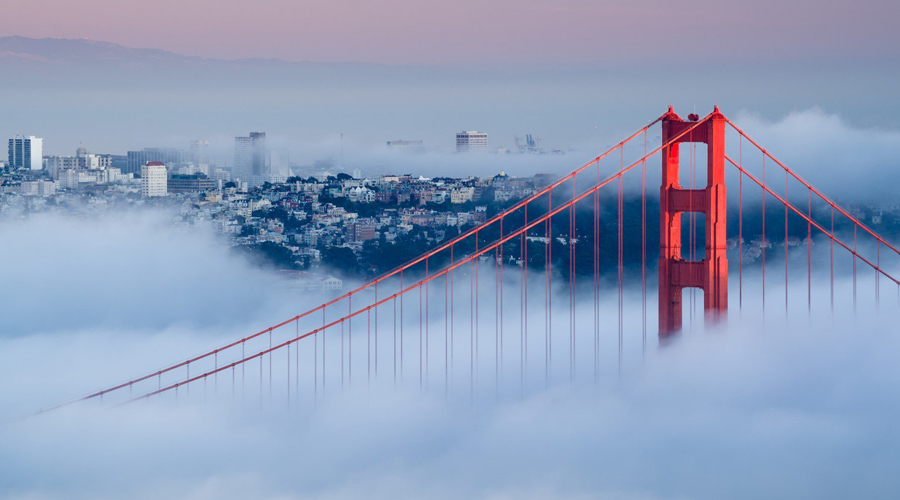 According to Jeremy Rubin, a Bitcoin Core contributor, Silicon Valley’s culture in general remains at odds with open-source philosophy, in that the former doesn’t give enough credit and support to the broader ecosystem. 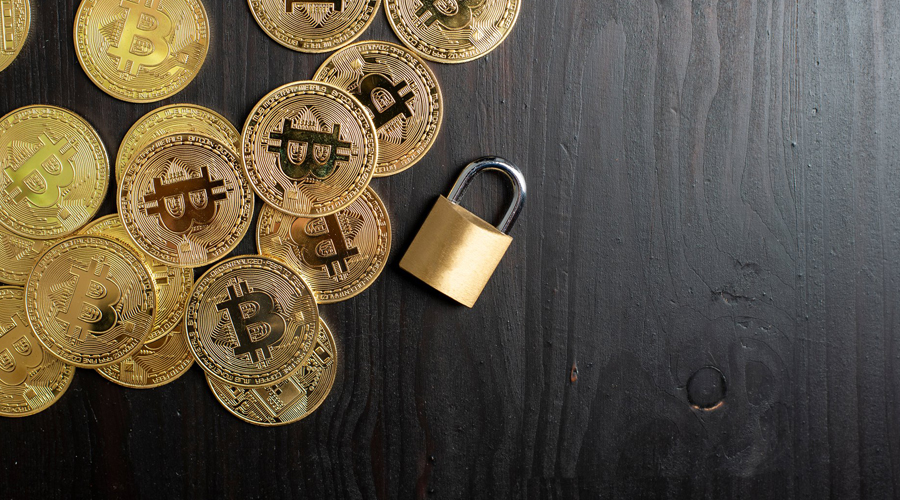 Ben Davenport, a co-founder of blockchain security startup BitGo, is stepping down as chief technology officer. Starting next week, he will work part time as an advisor, he said in a statement Friday. He said he intends to spend some time with his family and the broader bitcoin community as he determines his next steps. Ben Chan, another employee at the company, will take over as CTO. 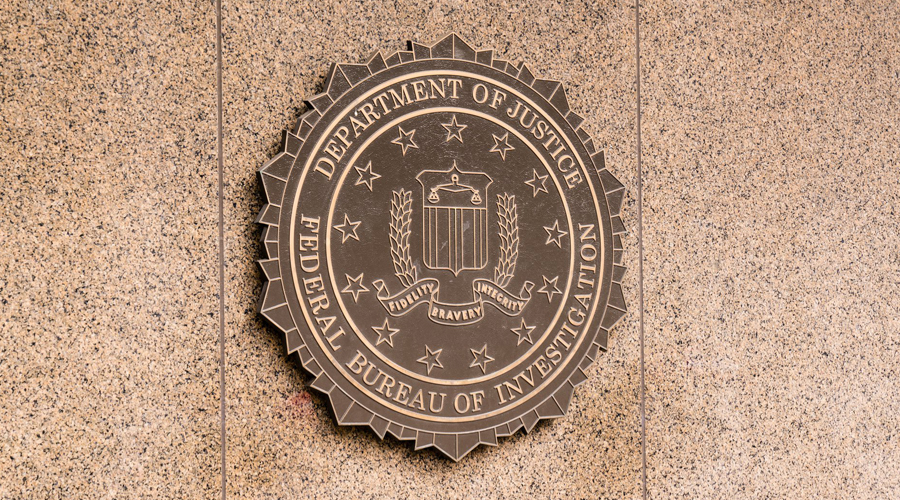 Morocco has extradited a British national to the U.S. after he was accused of defrauding investors in a bitcoin-related venture. 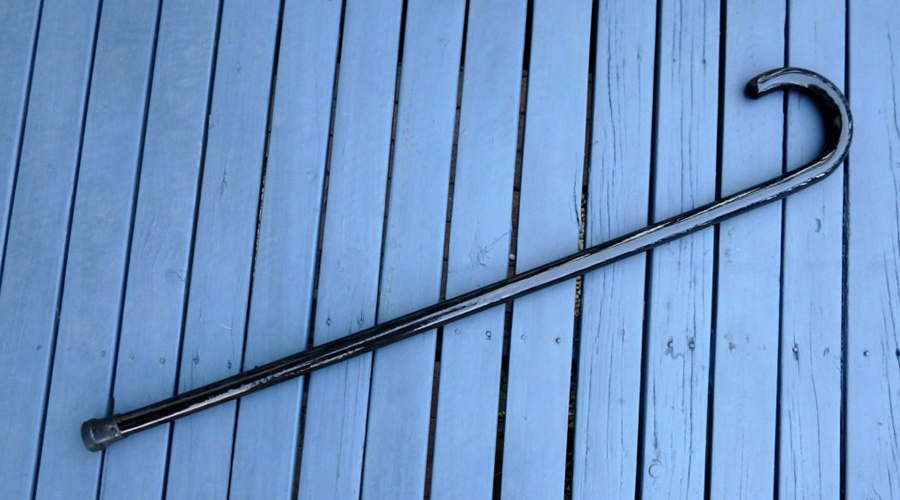 Coin Desk: Bitcoin Thief Could Be Caned for $300K Robbery in Singapore

Two bitcoin brokers in Singapore were reportedly assaulted and robbed of nearly $300,000 in cash during an in-person meeting with a prospective seller.