CnLedger, a Twitter-based local crypto news information provider, relayed the report from Chinese Internet service qq.com, stating Alibaba’s ‘P2P Nodes’ platform had “launched” after a registration in October 2017. According to the available material from cnLedger, Alibaba “may incorporate” P2P Nodes in its e-commerce platform “in future”. In addition, Chinese conglomerate Tencent has registered a “Blockchain-related trademark” for an entity referred to variously as ‘Ether Lock’ and ‘Ethernet Lock.’ 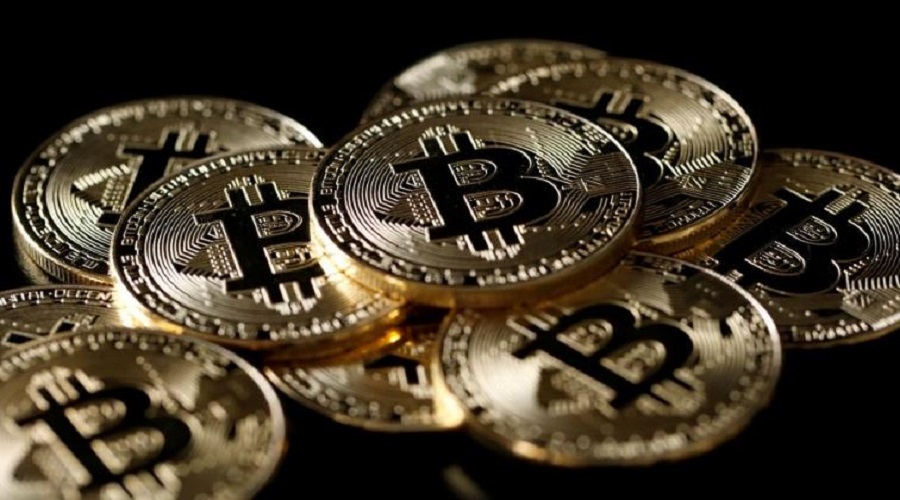 Bitcoin’s slide triggered a selloff across the broader cryptocurrency market, with Ethereum down 23 percent on the day at one point, according to trade website Coinmarketcap, and Ripple, plunging by as much as a third on government crackdown worries in China and Sputh Korea. 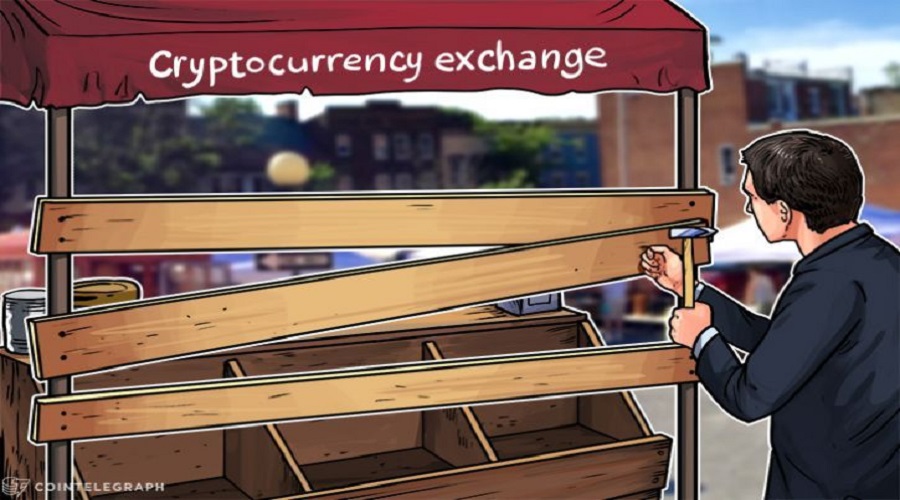 Bitconnect has formally closed its lending platform and cryptocurrency exchange following warnings from Texas and North Carolina regulators. The Bitconnect Coin (BCC) digital currency is down 87% today and 93% from its December 29 high of $437. At press time, BCC is trading for just $30. 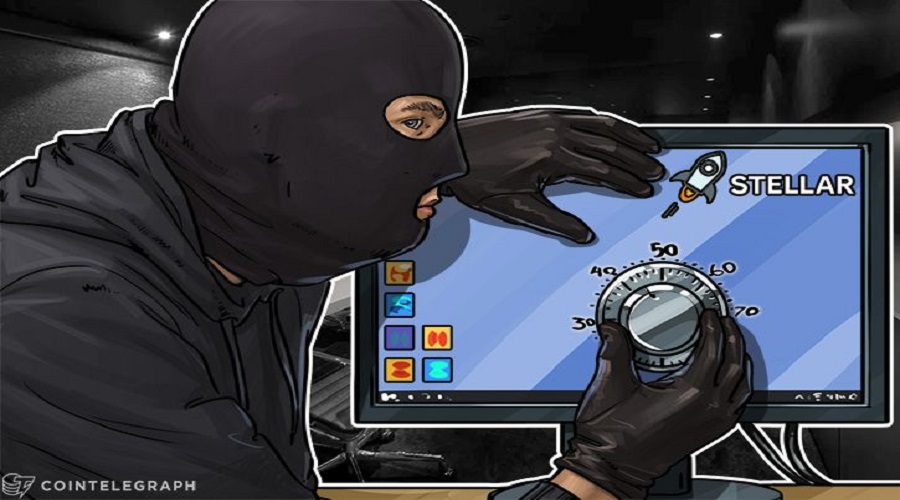 A DNS hijack has led to hackers withdrawing $400,000 worth of Stellar Lumen (XLM) coins from wallets hosted by Blackwallet.co without users’ permission. On Saturday, Jan. 13, attackers took control of BlackWallet’s hosting server, changing settings to allow code to run which automatically sent customer balances over 20XLM to an address under the hackers’ control. 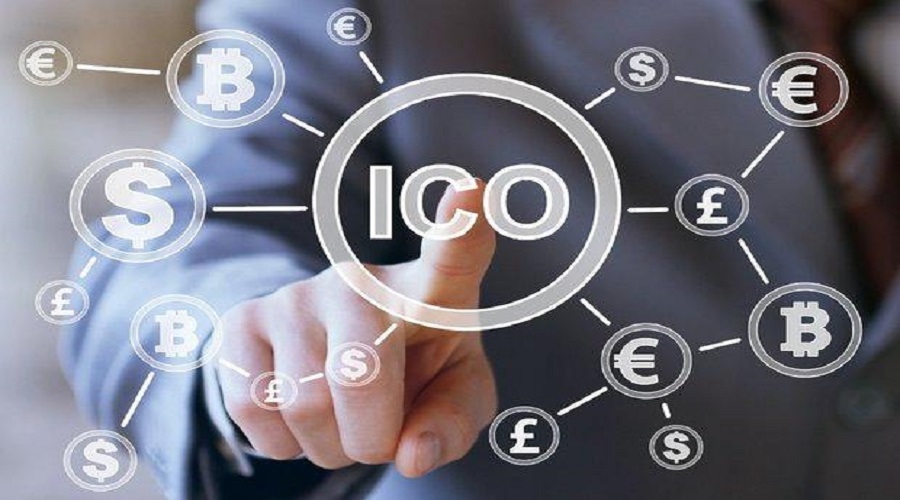 Jaymart subsidiary J Ventures will become the Thailand’s first SET-listed company to sell its own digital currency “JFin” through an initial coin offering (ICO) in March. The company hopes to acquire 660 million baht in the first phase of the 100-million-coin ICO, with a price of US$0.20 (6.40 baht) per coin. It plans to use the raised funds to develop a decentralised digital lending platform integrated with blockchain technology. 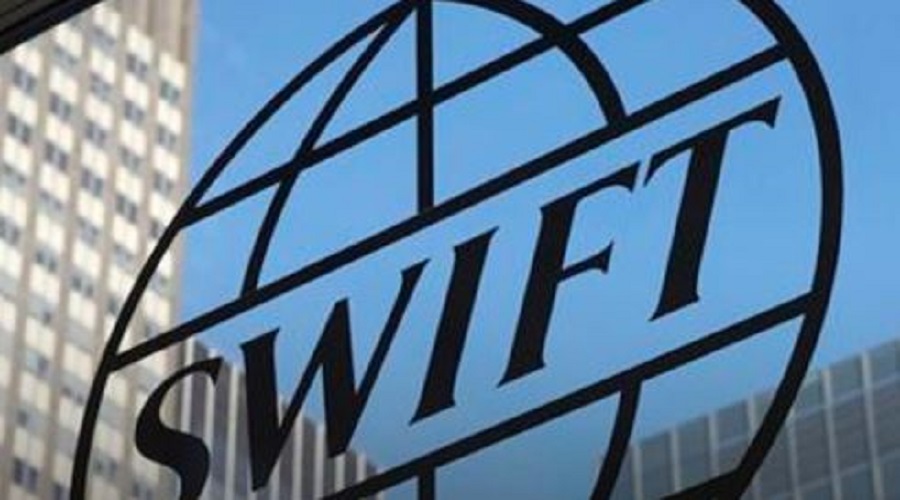 Swift has signed a memorandum of agreement with seven central securities depositories (US, Russia, Switzerland, South African, Abu Dhabi, Argentina, Chile) to look into how blockchain can be used for post-trade processes, such as proxy voting. 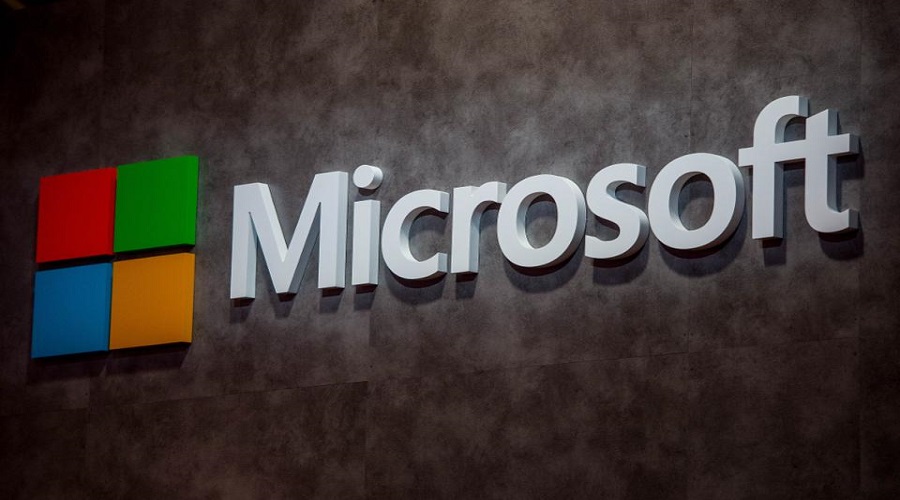 BetaNews reported that Microsoft will once again accept Bitcoin. “We’ve restored Bitcoin as a payment option in our store after working with our provider to ensure lower Bitcoin amounts would be redeemable by customers,” said a Microsoft spokesperson. The U.N. program said it is offering equity-free investments of $50,000–90,000 to seed-stage startups developing solutions on open blockchains in areas including smart contracts, tokens, mining and data analysis. The release added: “We are interested in companies that use distributed ledger tech in new, groundbreaking, ways that are scalable, and globally applicable.” 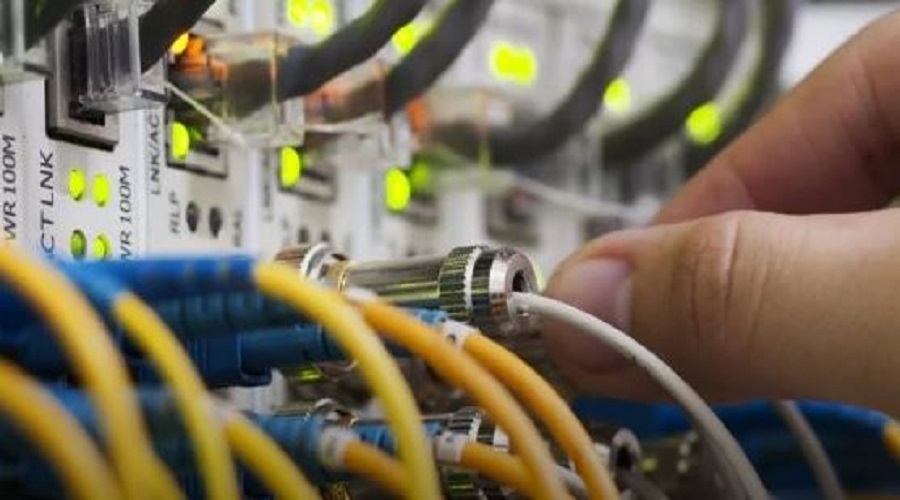 Blockchain infrastructure platform Cypherium is partnering with the Initiative for Cryptocurrencies and Contracts (IC3) research group to develop new blockchain scaling solutions. Cypherium will launch an initial coin offering (ICO) early in 2018 and that the two entities hope their joint work will lead to mainstream adoption of blockchain-based platforms. 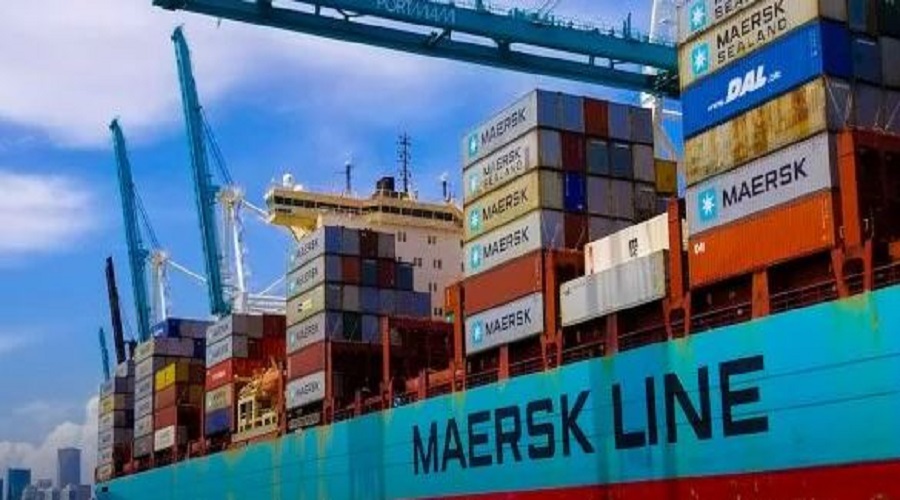 With access to a shared, trusted record of transactions, Maersk would save money and be able to better compete on enhanced services. Maersk has developed a blockchain using IBM’s Hyperledger Fabric open-source software to do that. Maersk and IBM have decided that by spinning off the project into a standalone entity, they might have more success in attracting Maersk’s rivals to the solution. 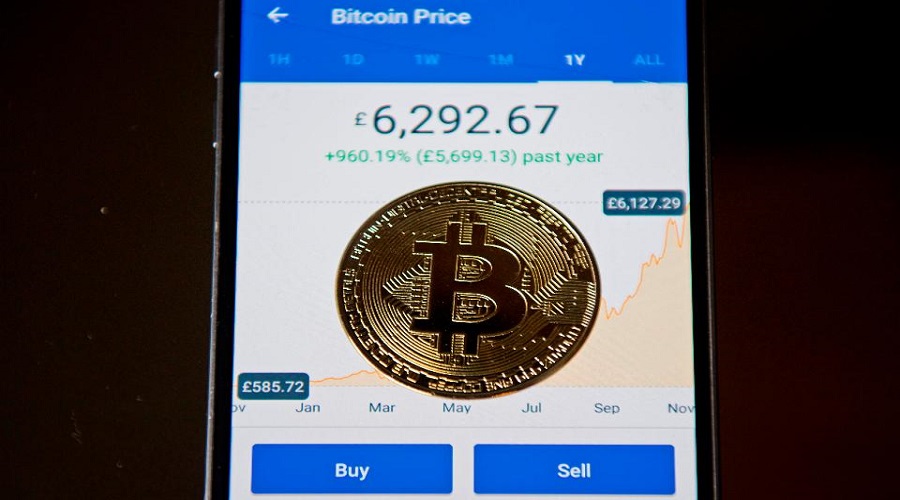 Forbes: Holding Crypto Assets And Stocks? There’s Now A Platform To Manage Both

New York-based Commandiv recently launched a Coinbase integration feature that allows investors to trade stocks, funds and cryptocurrencies on a single platform and through one account. Coinbase operates one of the largest Bitcoin exchanges in the United States.