George Weiksner and his father Michael are creating an ethereum-based token that can be used across multiple gaming platforms. The pair sat down with Business Insider to chat about their new platform, a Pocketful of Quarters, their vision for cryptocurrencies in gaming, and the challenges of making a 12-year-old the CEO of the company. 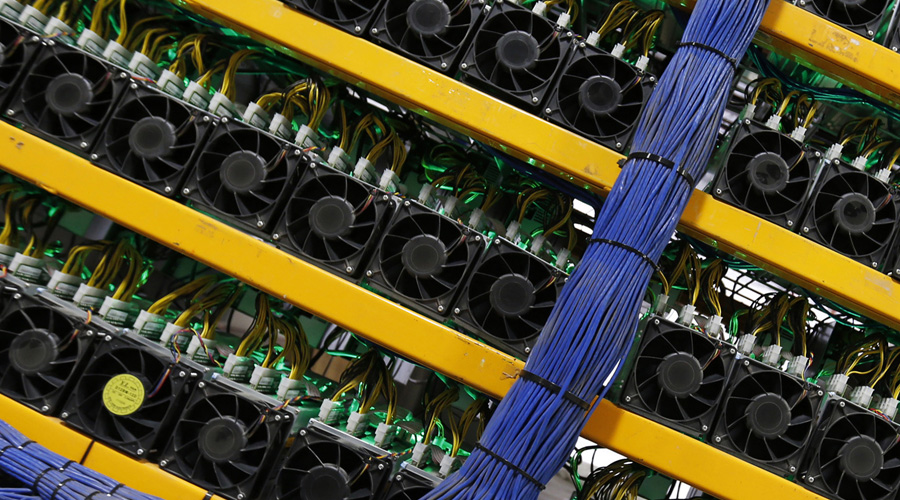 Coinbase Inc. purchased Earn.com, a business that allows users to get paid in digital currency when they respond to emails and complete certain tasks. Earn.com co-founder and Chief Executive Officer Balaji Srinivasan, who was previously general partner at Andreessen Horowitz, will join Coinbase as chief technology officer, the San Francisco-based cryptocurrency exchange said in a blog post Monday. 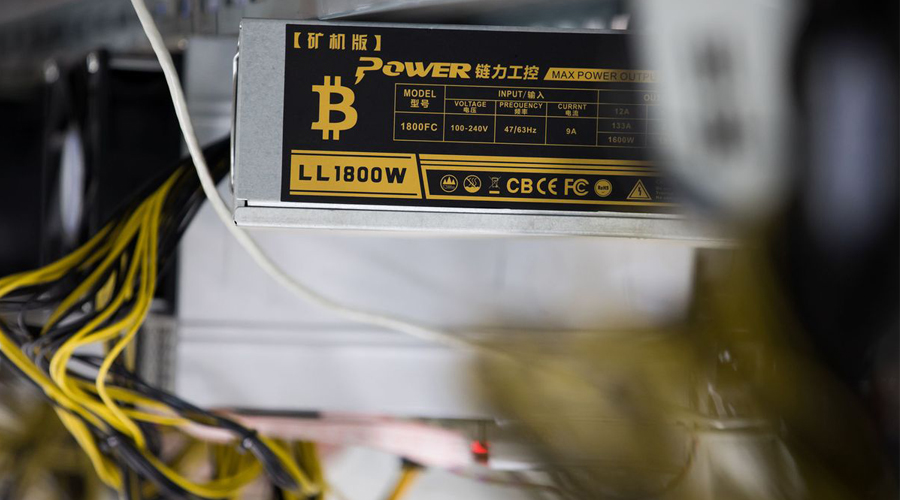 Bloomberg: Barclays Is Sounding Out Clients About Trading Crypto

Barclays Plc has been gauging clients’ interest in the British bank starting a cryptocurrency trading desk, potentially joining Goldman Sachs Group Inc. Barclays has so far only done a preliminary assessment of demand and feasibility, said the people, who asked not to be identified because the information isn’t public. The bank said Monday it currently has no concrete plans to start such an operation. 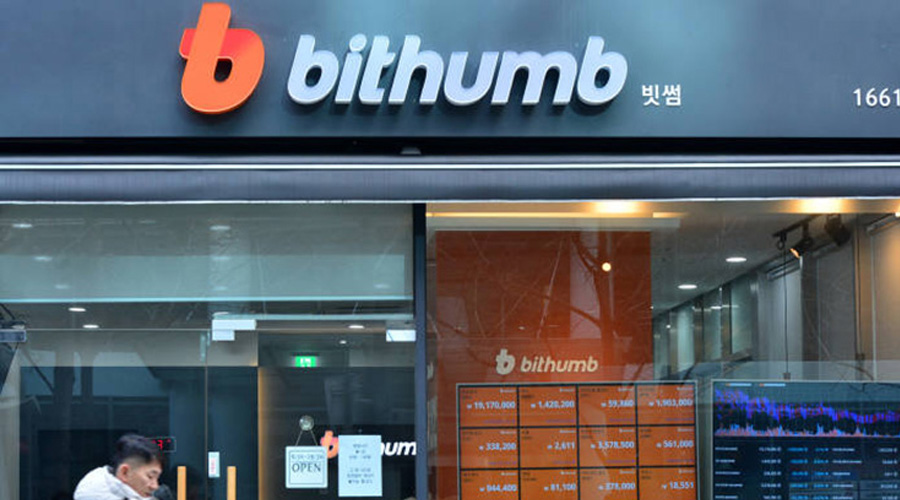 The Edge Market: Malaysians will be able to pay bills with cryptocurrency soon — Everus 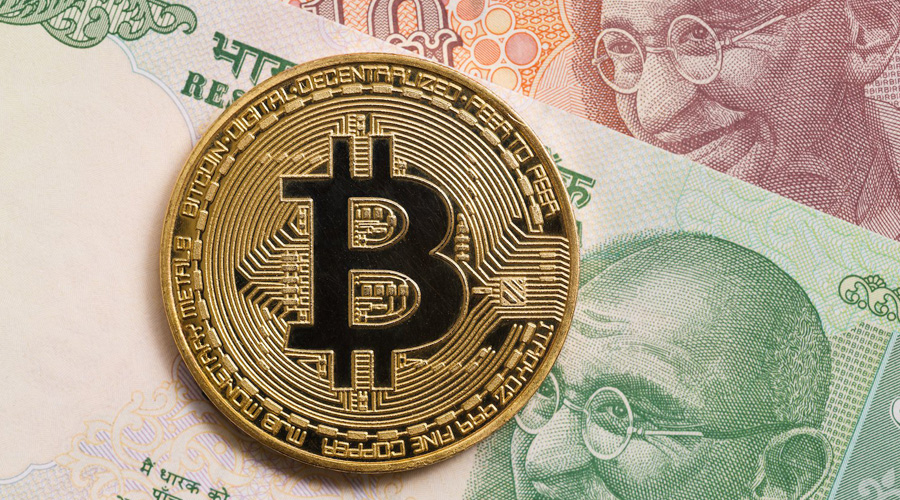 Coin Desk: Coinsecure May Refund in Rupees, Not Bitcoin After $3.4 Million Heist

According to a message posted Saturday on the India-based exchange’s website, all of the balances held in Indian rupees are secure. But the 438.318 BTC stolen is currently being tracked and has yet to be recovered. And depending on the outcome of its investigation, those bitcoin-denominated funds may ultimately be paid out in rupees instead. 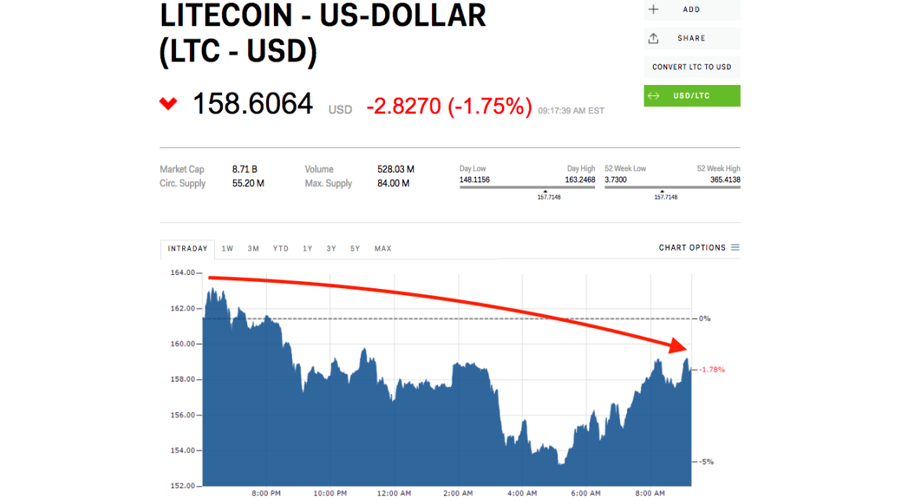