Bank of Thailand governor Veerathai said the Anti-Money Laundering Office is processing a legal amendment that will make digital currencies illegal in order to prevent them from being used as a tool for money laundering. The central bank wants investors to understand that cryptocurrency is not money, but a virtual asset or virtual commodity. It is high-risk asset because its value is not based on any fundamentals. 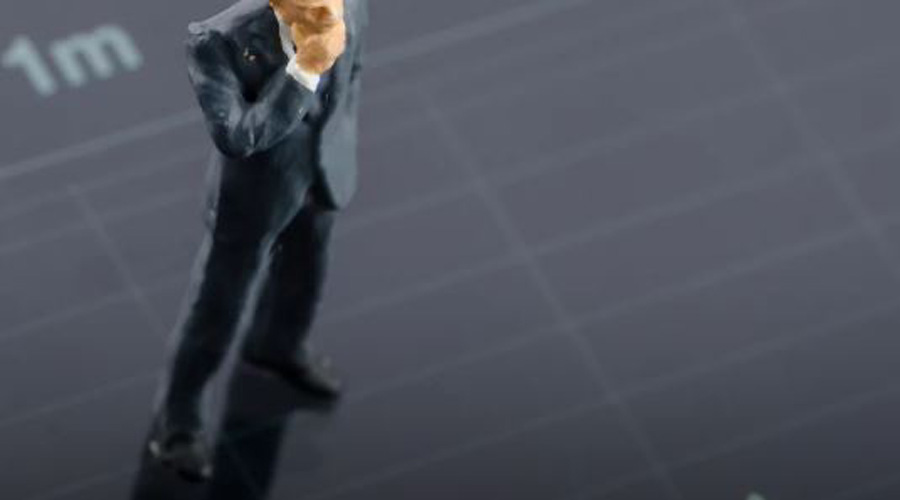 The first bitcoin futures contract listed by Cboe has expired, a move that came amid a turbulent day of trading that saw the cryptocurrency’s price drop below $10,000.The opening day for the contract saw the price climbing above $15,000. According to data from CNBC, the F8 contract settled at a price of $11,055, a notable development considering that, at one point today, the price of bitcoin slid to as low as $9,199.59, according to CoinDesk. 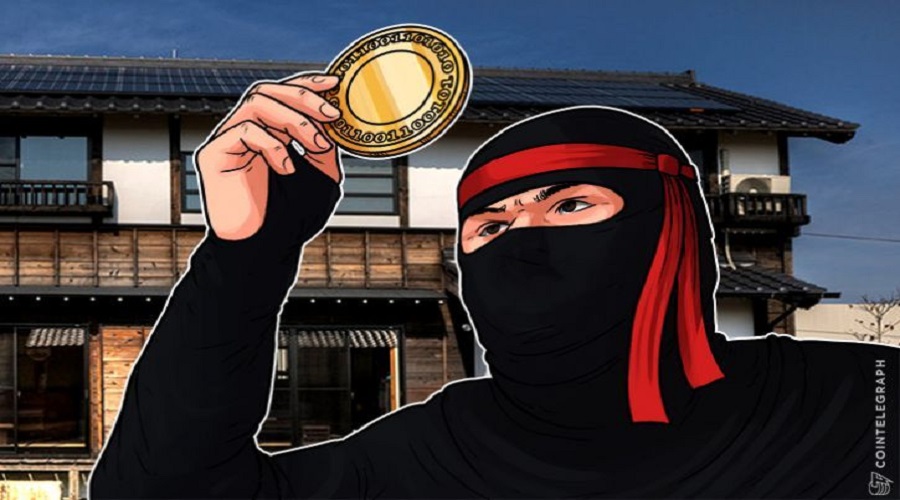 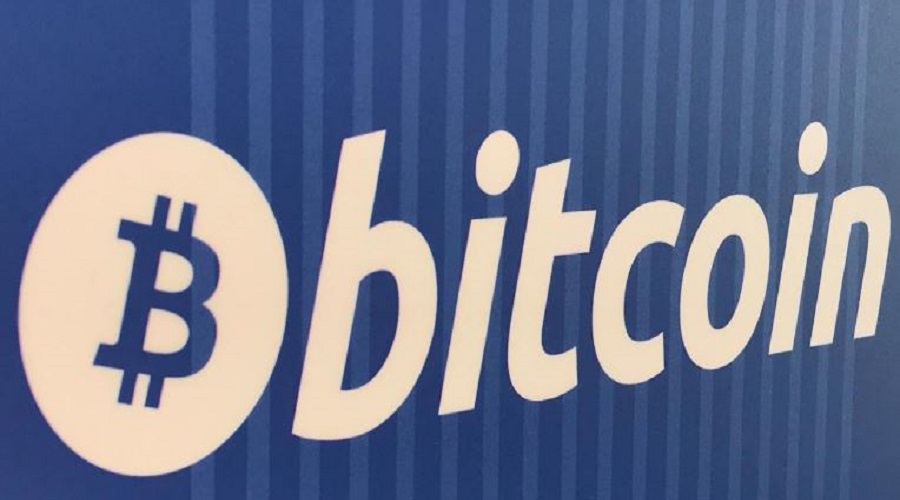 With more criminals using the emerging asset class to store and transmit their ill-gotten gains, Treasury’s Financial Crimes Enforcement Network (FinCEN) will pursue malfeasant virtual currency platforms even if they are located overseas. U.S.-based platforms for bitcoin and other virtual currencies are required to comply with antimoney laundering (AML) rules including filing suspicious activity reports, with around 100 such platforms registered with FinCEN. 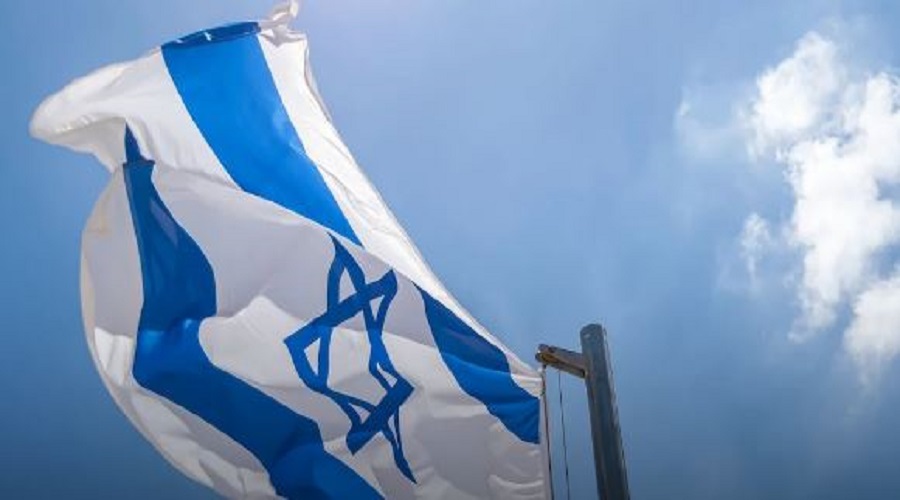 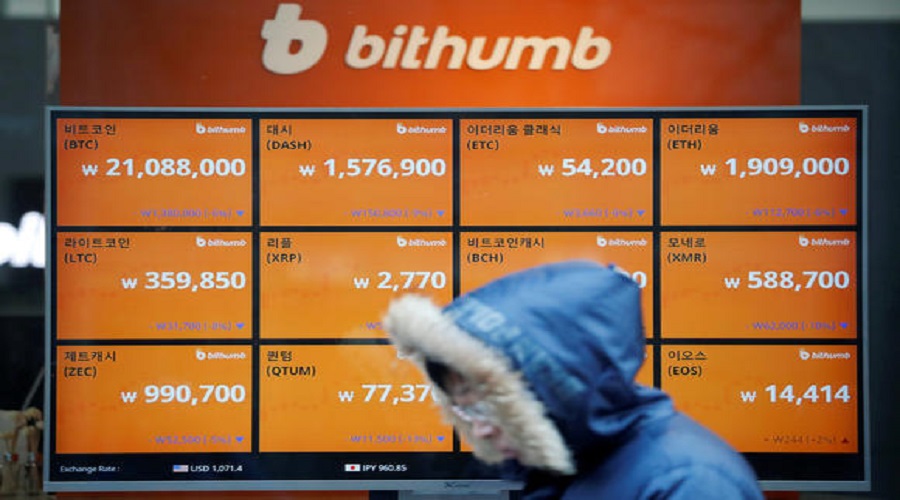 South Korea’s chief of the Financial Services Commission said: “(The government) is considering both shutting down all local virtual currency exchanges or just the ones who have been violating the law.” Separately, Bank of Korea Governor Lee Ju-yeol told a news conference that “cryptocurrency is not a legal currency and is not being used as such as of now.”

Investors in South Korea are calling for the government not to meddle in the markets after its threatening messages on cryptocurrencies. By Wednesday afternoon, more than 210,000 people signed an online petition asking President Moon Jae-In’s government to halt efforts to control the virtual currency market. 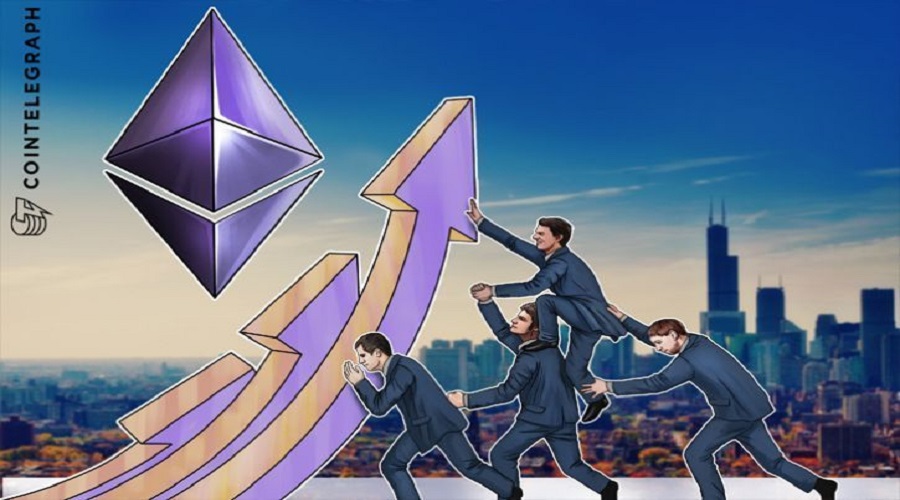 The Enterprise Ethereum Alliance (EEA) has appointed Ron Resnick, the former president and chairman of the Airfuel Alliance, as the first executive director, according to a Jan. 17 press release. Resnick also served as the President and Chairman of the WiMAX Forum, working with Intel’s Broadband Wireless Business on the launch of one of the first 4G broadband modems. 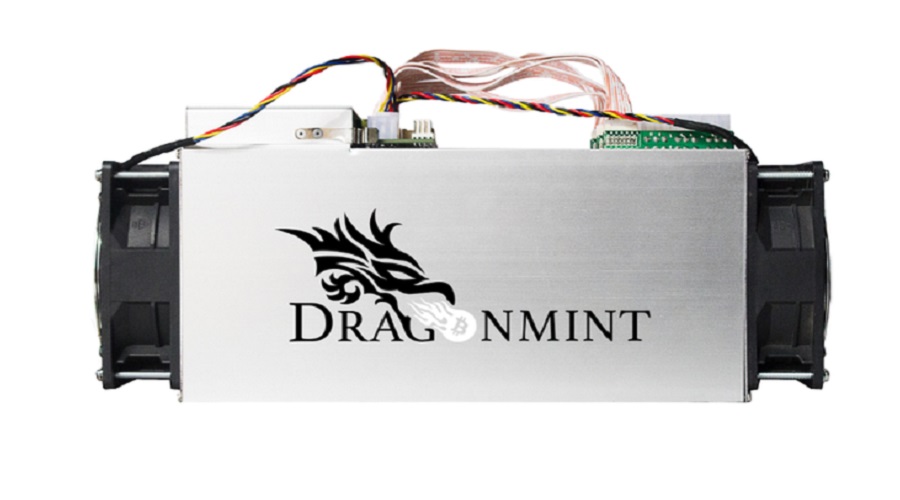 Halong Mining and MyRig are working together to bring the new DragonMint miner from Halong to market. 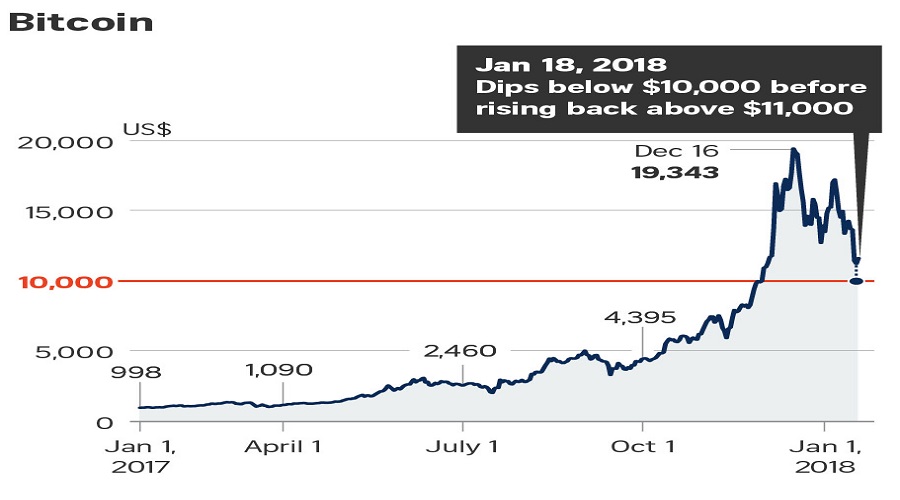 Clients have been diversifying away from cryptocurrencies and into physical gold according to director of GoldCore, Mark O’Byrne. “They told us they were concerned that the massive price appreciation was unsustainable and they got nervous about it. We think increasingly people are realising that these digital assets have much higher risk levels than the traditional safe haven asset.”

The Edge Market: Bitcoin watchers are blaming the slump on the moon

“The January drop is a recurring theme in cryptocurrencies as people celebrating the Chinese New Year, aka Lunar New Year, exchange their crypto for fiat currency,” said Alexander Wallin, chief executive officer of trading social network SprinkleBit in New York. “The timing is about four to six weeks before the lunar year, when most people make their travel arrangements and start buying presents.”