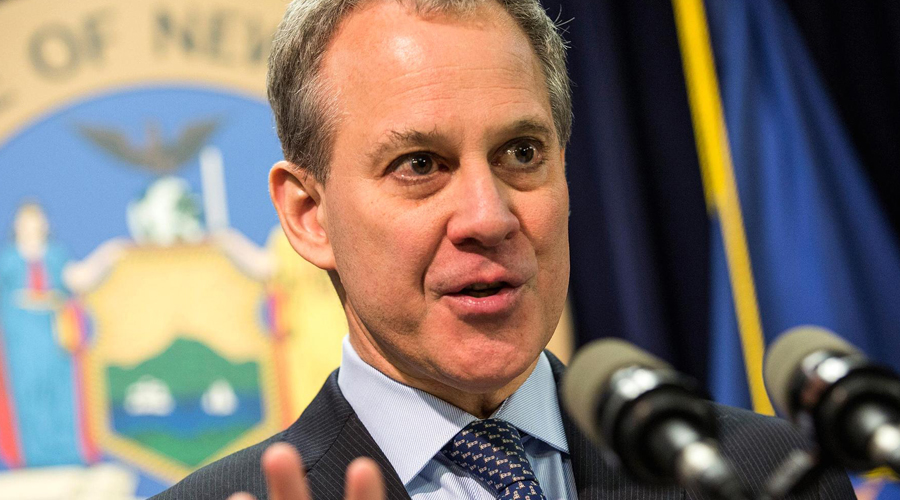 The New York State Attorney General’s office requested information from 13 cryptocurrency exchanges on Tuesday in an effort to better understand investor risks, a release said. “Too often, consumers don’t have the basic facts they need to assess the fairness, integrity, and security of these trading platforms,” Attorney General Eric Schneiderman said in a statement. “Gemini applauds the Attorney General’s focus on this industry and the Virtual Markets Initiative, and we look forward to cooperating with and submitting our responses to the questionnaire that has been circulated,” Tyler Winklevoss, CEO of Gemini, said in a statement to CNBC. Amazon Technologies, Inc., a subsidiary of e-commerce giant Amazon, received a patent for a streaming data marketplace that would enable users to receive real-time cryptocurrency transactions data, according to a document released April 17. 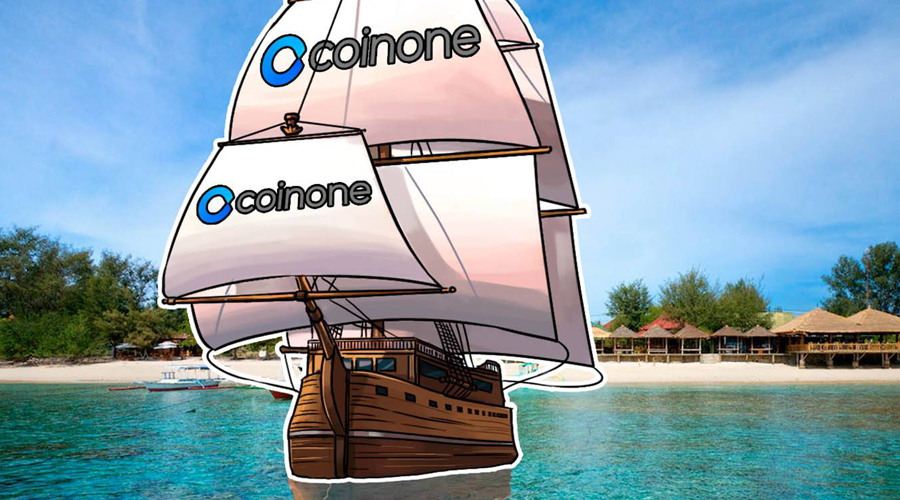 South Korea’s third largest cryptocurrency exchange, Coinone, has announced plans to launch an exchange in Indonesia, according to a press release published on its site Monday, April 16. Six months after South Korea banned the issuance of new cryptocurrencies, they are starting to creep back into the country by using overseas listings for local trading.

Kraken, one of the world’s longest-operating cryptocurrency exchanges, will end its trading services for Japanese residents. The San Francisco-based company cited the rising costs of doing business in Japan for its decision, though it said it may re-enter the country in the future. It tentatively plans to cease all its services, which began in October 2014, by the end of June, it said in an emailed statement.