Bussiness Insider: 3 Princeton grads just got $133 million from Silicon Valley’s hottest investors for a cryptocurrency that could actually replace money

Basis, a startup from three Princeton graduates, wants to create a cryptocurrency of the same name. The company just raised $133 million in a round backed by prominent firms including GV (formerly Google Ventures), Bain Capital Ventures, Lightspeed Venture Partners, Andreessen Horowitz, and Sky Capital. Basis says it’s creating a cryptocurrency with a stable, predictable value that can be used to make payments instead of being relegated to a method of speculation like bitcoin. The National Aeronautics and Space Administration (NASA) has awarded a new grant that supports the development of an autonomous spacecraft that could make decisions using Blockchain technology without human intervention, news outlet Space.com reported April 18. The new community will bring together current and former Googlers to use all the potential of the talented specialists for the benefit of the blockchain development. 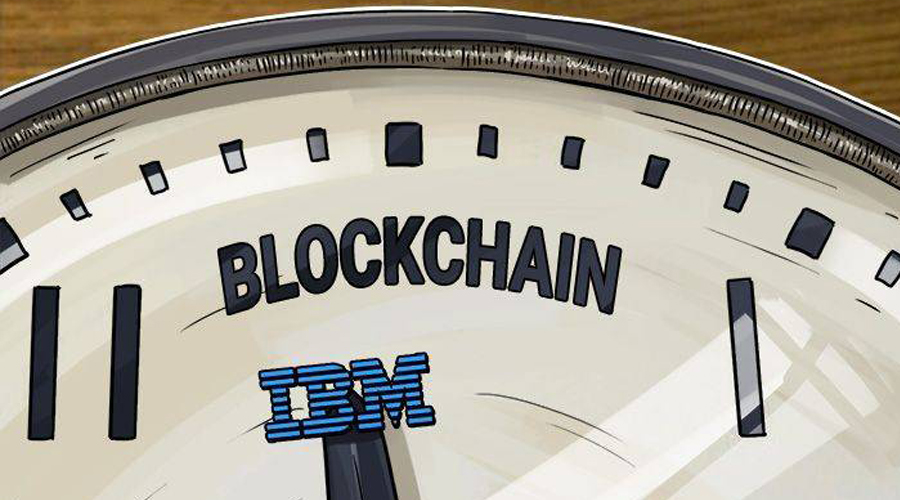 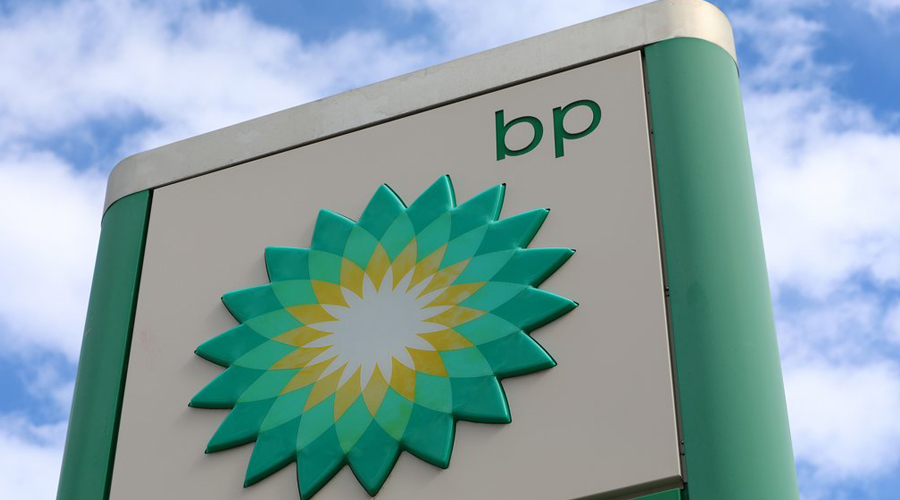 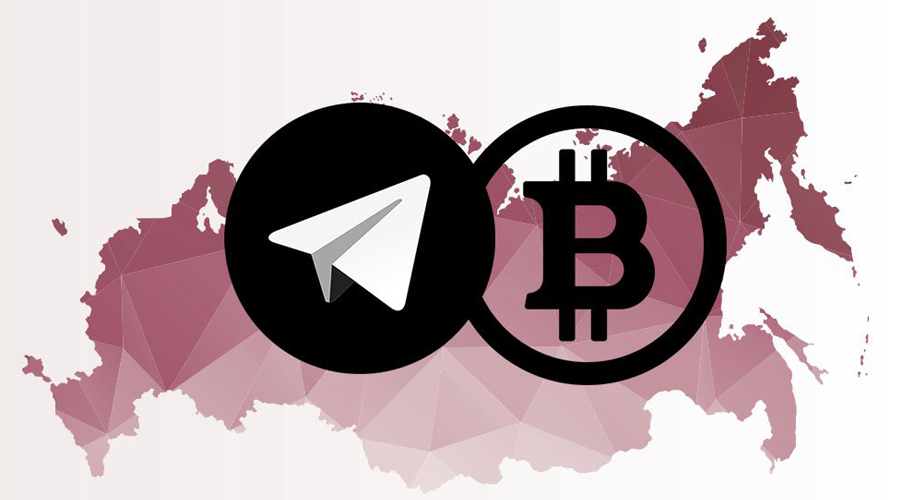 Telegram CEO Pavel Durov is battling against Russian security forces, after they implemented a block on Monday, April 16, 2018, on the messaging app when it refused a court order to “grant state security services access to its users’ encrypted messages,” according to Reuters. 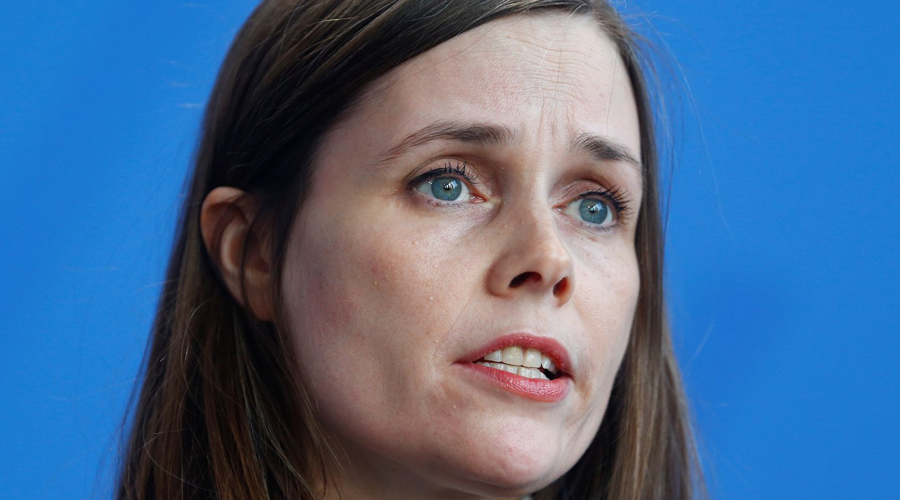 Bussiness Insider: Icelandic bitcoin-heist suspect escapes jail and flees the country — on the same plane as the prime minister

Sindri Thor Stefansson was arrested in February by investigating the theft of $2 million worth of bitcoin-mining computers. Stefansson escaped from open prison and has reportedly flown to Sweden on a fake or stolen passport. Stefansson may have flow on the same plane as Icelandic Prime Minister Katrín Jakobsdóttir, according to reports.