Coin Speaker: Institutional Investors Will be Brought into Crypto Markets with XTRADE.IO

By bringing mature financial technologies to cryptocurrency markets, Blockchain-based startup XTRADE.IO wants to create a platform that will serve as an onramp for institutional investors. The Tokyo Electric Power Company (TEPCO) has invested in blockchain startup Electron. The two companies say they plan to develop uses of the tech around energy distribution, with the goal of creating a more efficient and reliable infrastructure. 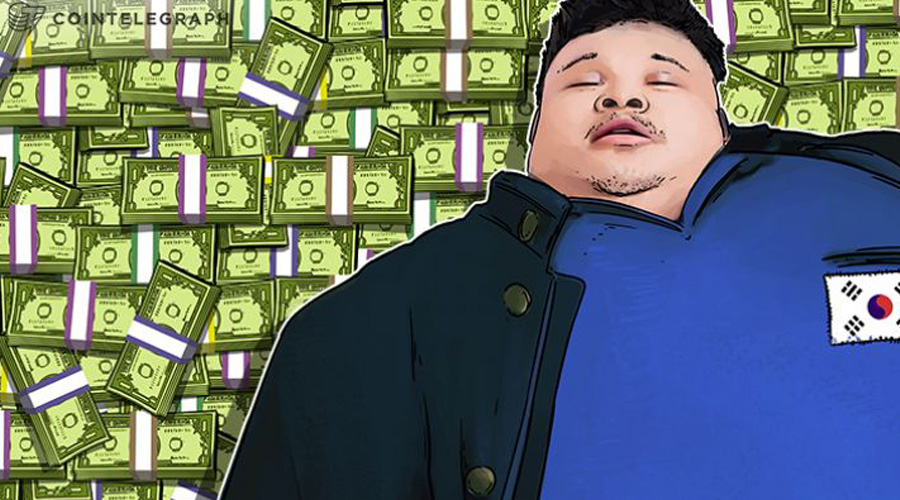 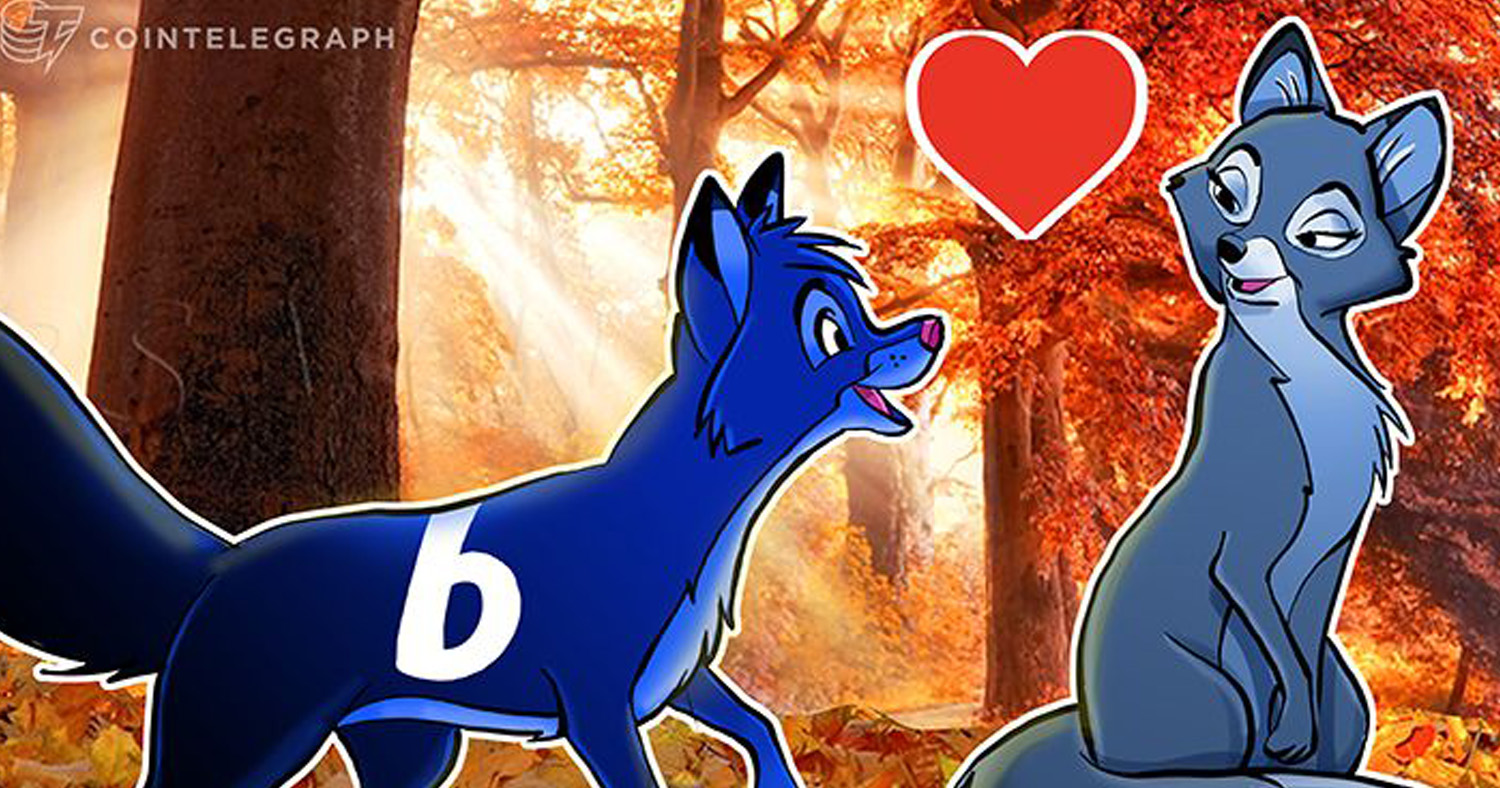 The BitPay payment processor has announced its integration with the ShapeShift exchange to provide instant Bitcoin to Bitcoin Cash trades. This announcement was made in a blog post Thursday, Jan. 18. The new partnership allows users to conduct exchanges between Bitcoin (BTC) and Bitcoin Cash (BCH) in the BitPay and Copay wallets.

According to the Korean website of Beijing-based OKCoin, Friday, it will begin a digital asset trading service this month in Korea. Since the Chinese government closed down its cryptocurrency exchanges in September, OKCoin has turned its attention to other markets, launching cryptocurrency trading platform OKEx. 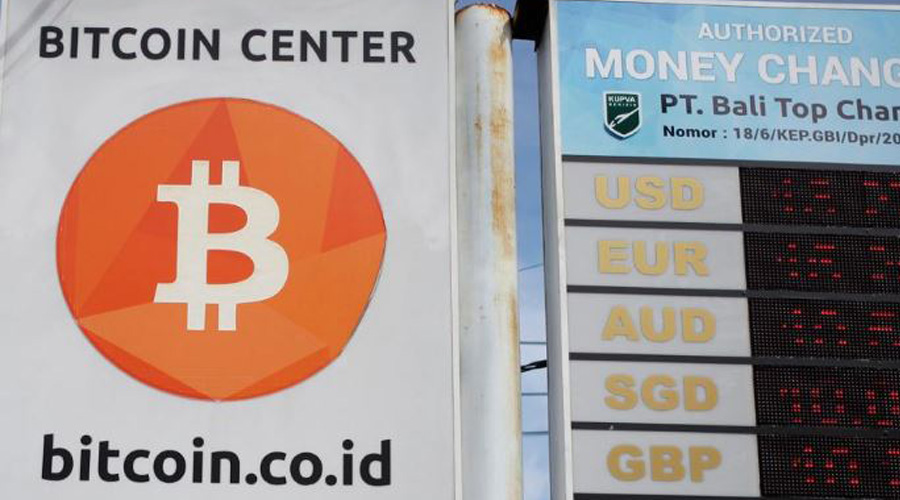 India has sent tax notices to tens of thousands of people dealing in cryptocurrency after a nationwide survey showed more than $3.5 billion worth of transactions have been conducted over a 17-month period, the income tax department said. 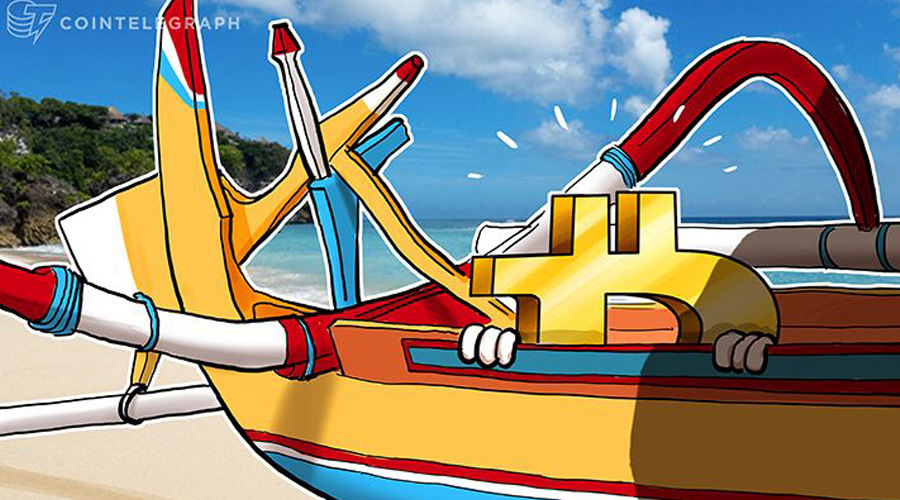 Coin Telegraph: Bitcoin Under Increasing Scrutiny on Island of Bali

Bitcoin is under heavy surveillance on Bali, an island in the Indonesian archipelago, according to local reports. Central Bank officials are seeking to crack down on the use of the cryptocurrency anywhere in the nation. 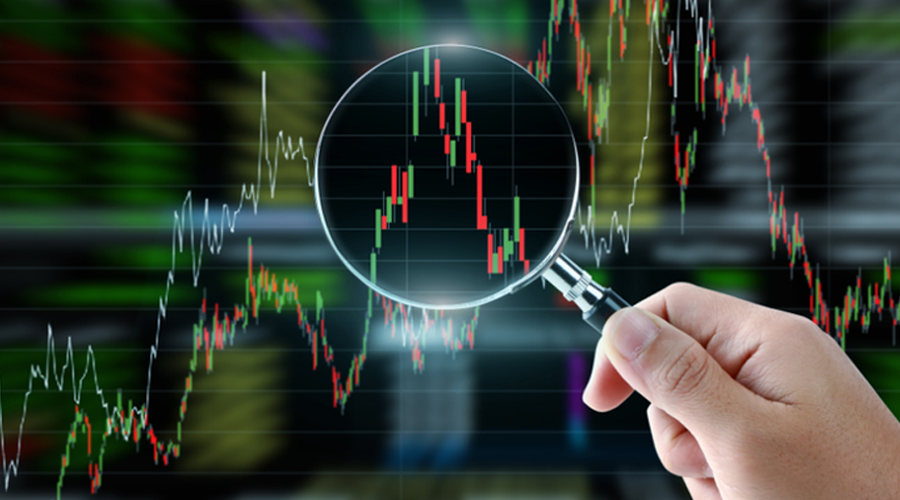 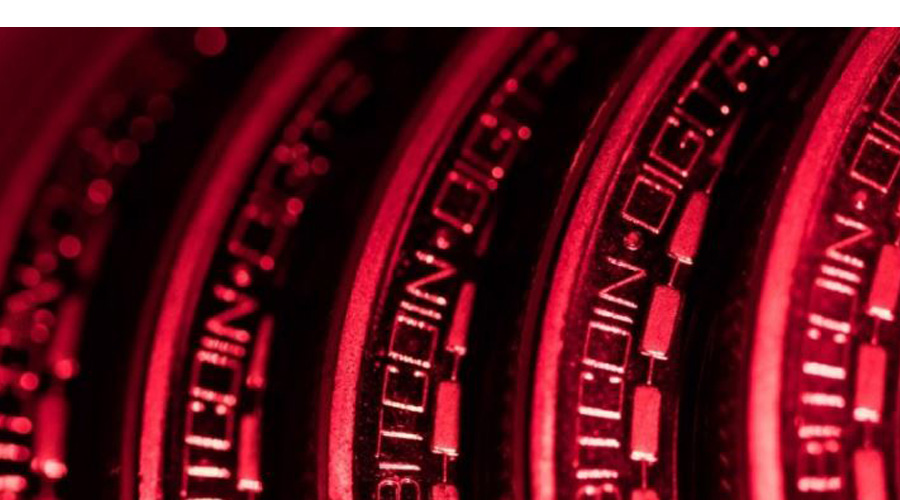 The People’s Bank of China has ordered financial institutions to stop providing banking or funding to any activity related to cryptocurrencies, further tightening the noose since its shutdown of crypto exchanges last September sent digital currency enthusiasts fleeing overseas.

Canada’s largest utility, Hydro Quebec, is reviewing its commercial energy strategy after being inundated with demand from global digital currency miners rushing to the province to benefit from political stability and low energy prices. 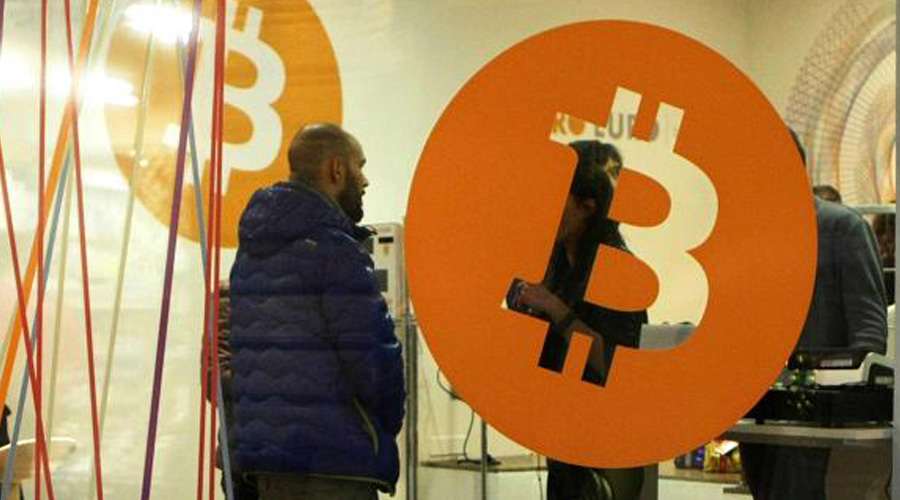 A serious payment glitch on retail website Overstock.com, which sells everything from furniture to diamond rings, allowed customers to pay with either bitcoin or bitcoin cash interchangeably. According to CoinMarketCap, one bitcoin is currently worth $13,880, while a single unit of bitcoin cash is valued at $2,355 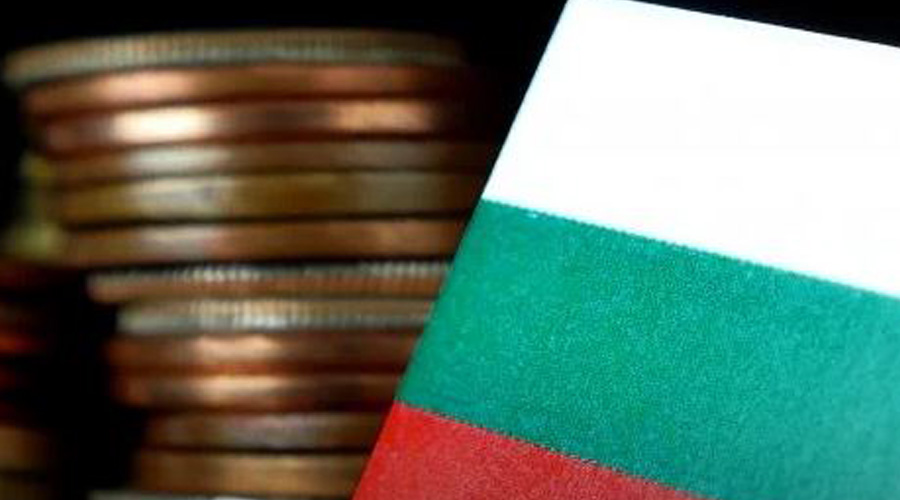 The Bulgarian Special Prosecutor’s Office is involved in a wide-ranging, international investigation into companies and persons behind the digital currency investment scheme OneCoin, which has been widely accused of constituting a pyramid scheme.