SCMP: Trump bans US use of Venezuelan cryptocurrency in new sanction actions

The Trump administration on Monday banned all use by Americans of Venezuelan cryptocurrency, saying that its introduction is intended to skirt US sanctions.

“Bitcoin accepted here,” reads the sign at House of Wines in Zug. For Albert Osmani, the shop’s owner, allowing payment in the cryptocurrency was a smart move. He pulled off a public relations coup in the tiny Swiss Alpine town — and found a new profit source. 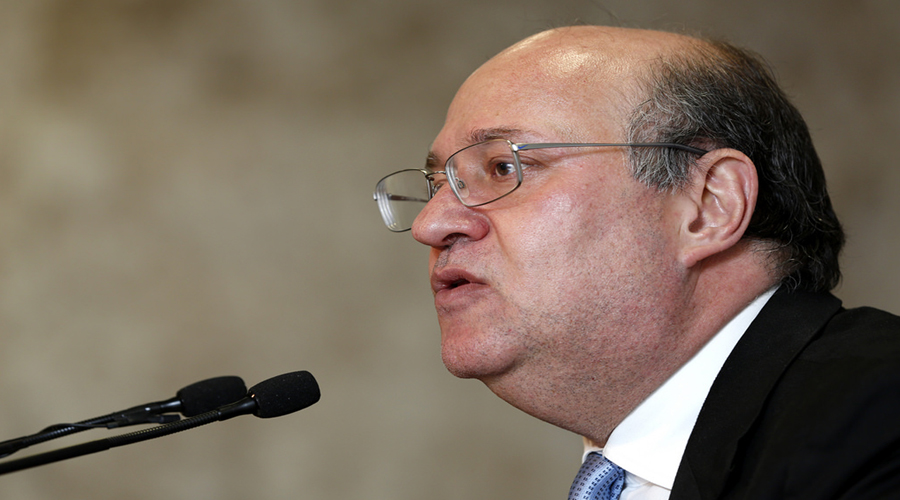 While Bank of England Governor and Financial Stability Board chair Mark Carney may not see cryptocurrencies as an immediate threat to the global financial system, the head of Brazil’s central bank still sees plenty of reason for concern. Hong Kong’s securities regulator has ordered a company that is raising capital through an initial coin offering to halt the fundraising and return all tokens to investors, an unprecedented move to rein in the runaway market for cryptocurrencies. Yi Gang, who was “unexpectedly” appointed to serve as new governor of the People’s Bank of China (PBOC) on March 19, could soften the institution’s stance towards cryptocurrencies, given his previously reported positive views on Bitcoin (BTC).

In its ‘Five-for-Five’ report IBM has unveiled the world’s smallest computer that is smaller than a grain of salt. The computer is so tiny that it is difficult to see it with the naked eye without the help of a microscope. 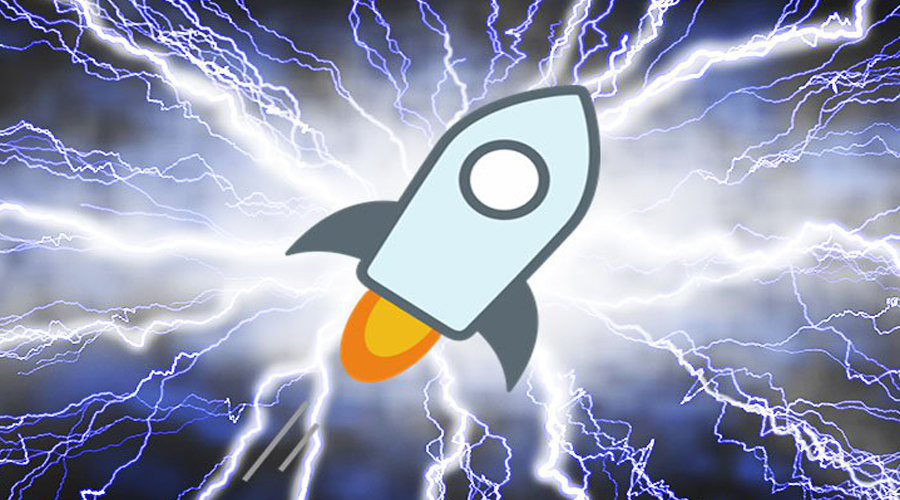 “We’re super excited about Lighting,” Stellar founder Jed McCaleb told Bitcoin Magazine in an interview. “It’s a great idea and a necessary one if any of these protocols are going to achieve their vision.” 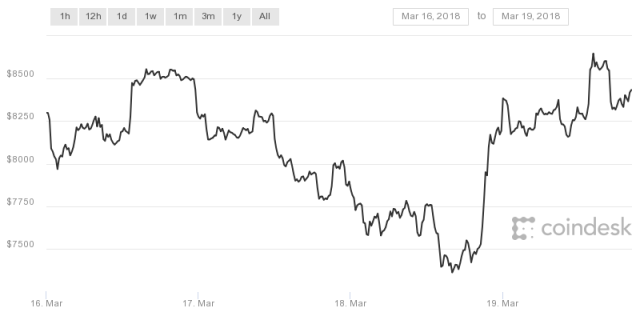 The Edge Market: Bitcoin moves above $8,400 after news that ‘could have been worse’ from G-20 regulators

Bitcoin prices moved higher Monday as global regulators took a tempered approach to cryptocurrency regulation ahead of the G-20 meeting this week. Financial Stability Board Chairman Mark Carney took a cautious approach in responding to calls from some countries to crack down on digital currencies in a letter Sunday. “The G-20 news over the weekend helped crypto prices. Or at least, the G-20 news could have been a lot worse,” says Bart Stephens, co-founder and managing partner at Blockchain Capital.