Steven Seagal, a 65-year-old veteran martial arts actor has become the surprise brand ambassador of Bitcoiin2Gen (B2G) ahead of its Initial Coin Offering (ICO) next month. 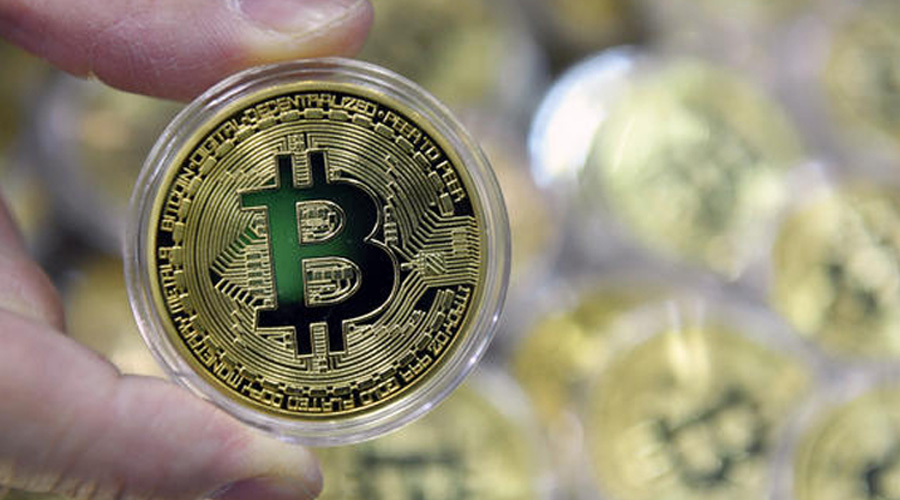 Japan’s cryptocurrency industry is preparing to establish a self-regulatory body consisting only of government-approved marketplaces in an effort to regain the public’s trust after a vast digital currency heist last month. 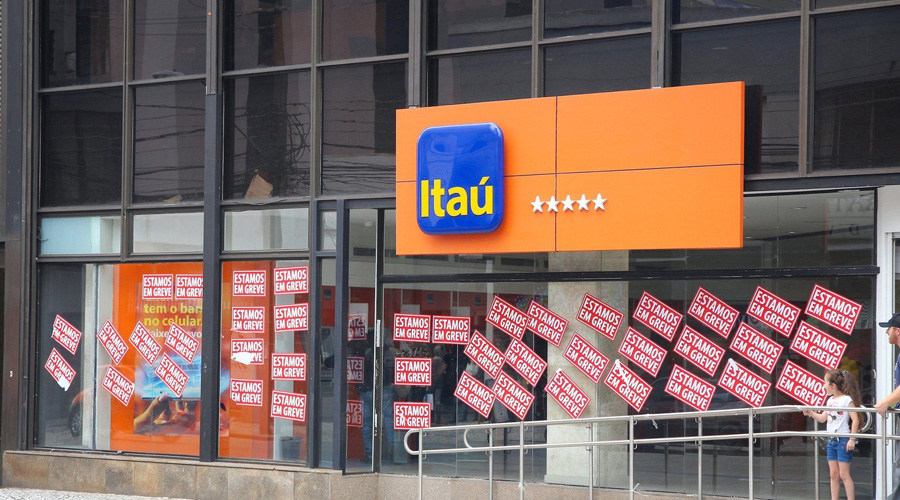 Ripple has announced new partnerships with five banking and money transfer institutions across four different countries.: Itaú Unibanco from Brazil and IndusInd from India – along with InstaReM from Singapore, Beetech from Brazil and Zip Remit from Canada.

The Business Times: Malaysian firm gets Islamic stamp for its digital currency

MALAYSIA-BASED firm HelloGold has received a Syariah-compliant certification for its gold-backed cryptocurrency and plans to launch its online gold platform in Thailand later this year, the company said. 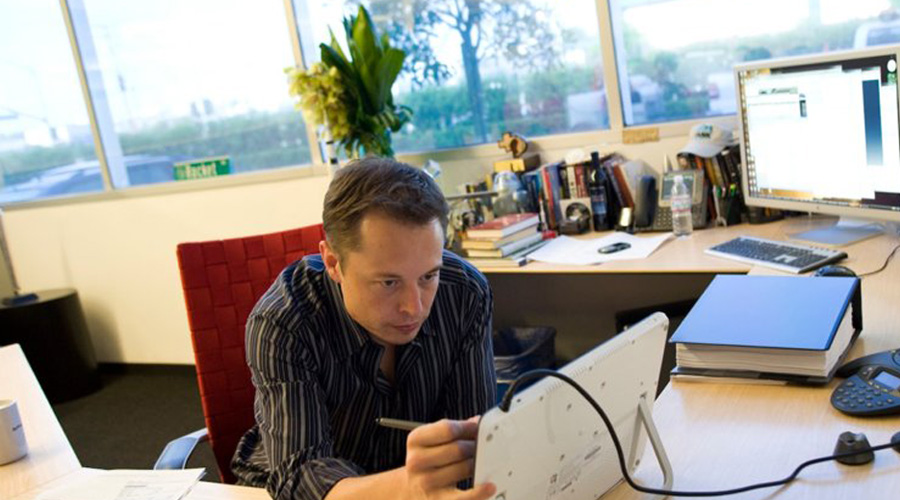 SCMP: Tesla’s Amazon cloud account was hacked and used to mine cryptocurrency

Tesla’s Amazon Web Services account was hacked to mine cryptocurrency. The hack, which was brought to Tesla’s attention by the cybersecurity start-up RedLock, also reportedly exposed some of Tesla’s proprietary data related to mapping, telemetry, and vehicle servicing. 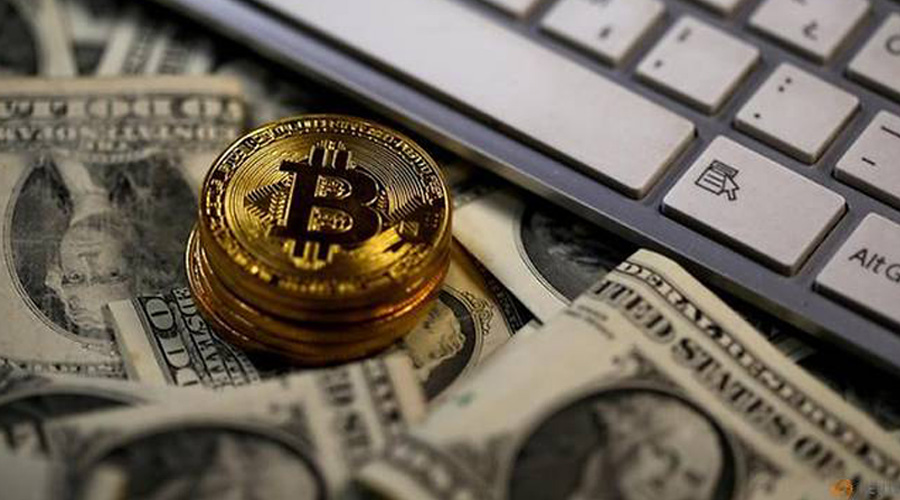 Zaif, a government-registered exchange run by Osaka-based Tech Bureau Corp, said on Tuesday that a system glitch had let seven customers buy bitcoin with no yen value during a 20-minute window last week. 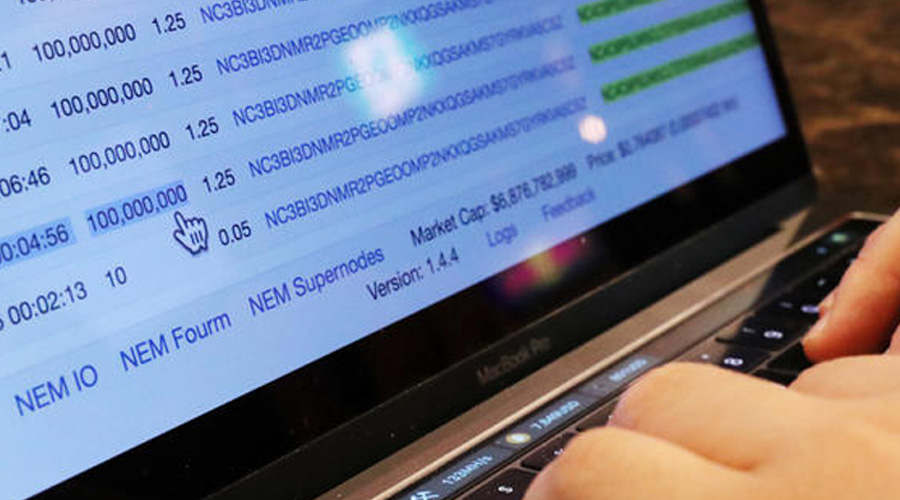 So-called “white hat” hackers are adding their expertise to the ongoing search for 58 billion yen ($538 million) worth of NEM cryptocurrency stolen in the recent hack of Tokyo-headquartered virtual currency exchange Coincheck. Their contributions are inspiring more computer experts to join them.

India and Canada are linking up to promote the technology behind bitcoin and other cryptocurrencies to explore the use of blockchain in government and academic institutions, as well as businesses.