Britain will announce a task force on Thursday to exploit the technology underpinning cryptoassets, such as bitcoin and other cryptocurrencies, as part of new plans to help fintech companies to find more customers.

Bloomberg: Google Is Working on Its Own Blockchain-Related Technology

Google is working on blockchain-related technology to support its cloud business and head off competition from emerging startups that use the heavily-hyped technology to operate online in new ways, according to people familiar with the situation. 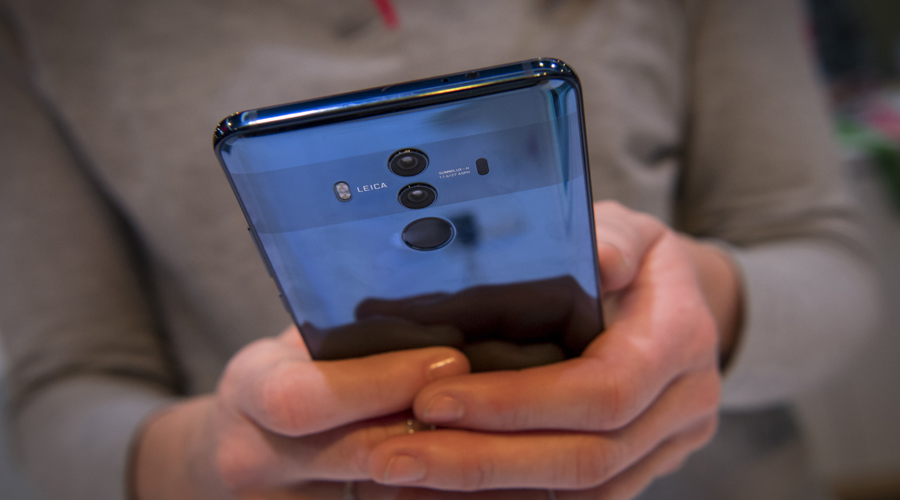 Bloomberg: Huawei is in Talks to Build a Blockchain-Ready Smartphone

Huawei Technologies Ltd., the world’s third-biggest handset maker, is considering developing a mobile phone that will be able to run blockchain-based applications, according to two people familiar with the plans. 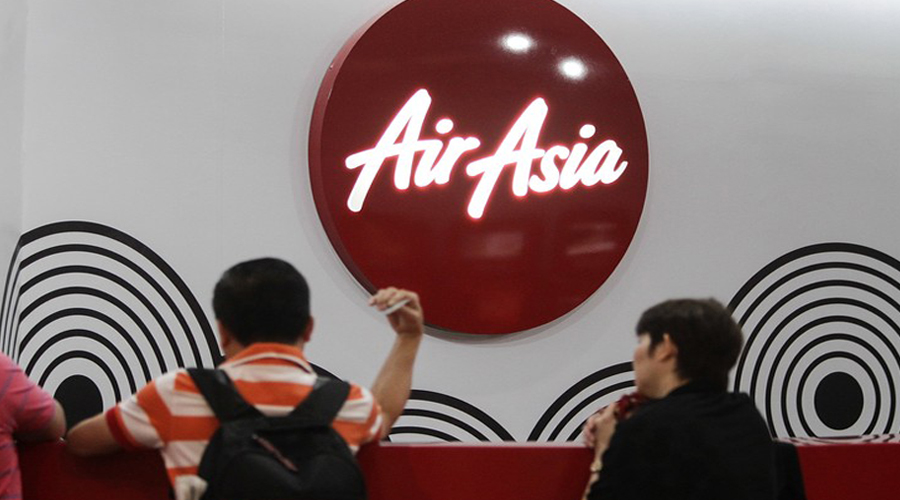 Forbes: AirAsia Considering Its Own Cryptocurrency In Push For Cashless System

AirAsia is floating the idea of an initial coin offering (ICO), making the low-cost airline one of the most established companies in Southeast Asia to enter the crypto market. 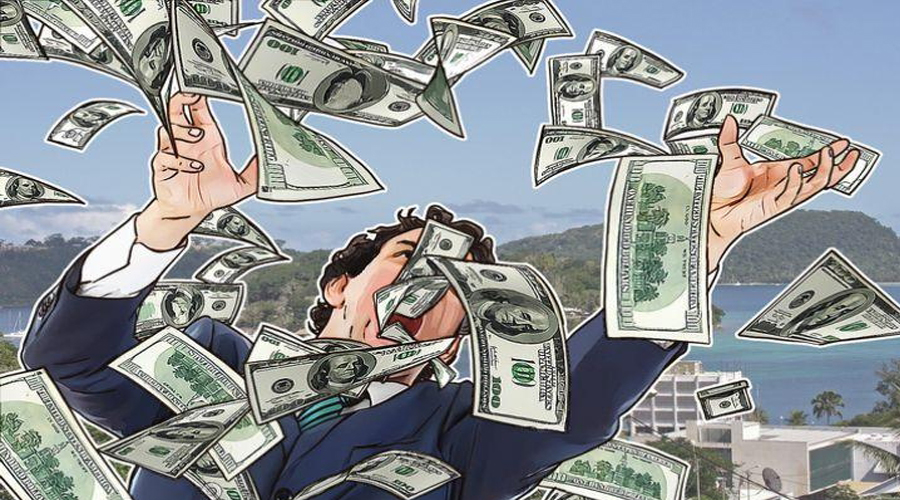 Tether, the altcoin backed by fiat currencies USD and EUR, has issued another 300 mln USDT tokens priced at $1 per token on Tuesday March 20, according to data from Omni Explorer. 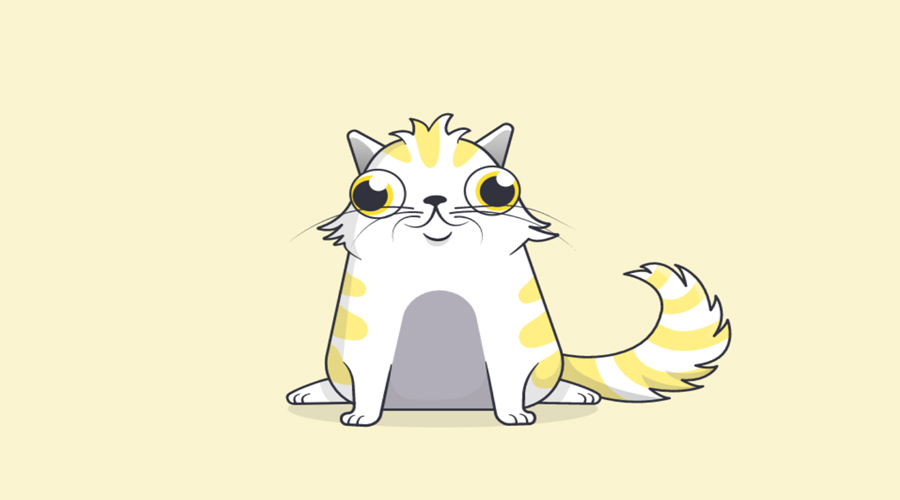 The team behind the viral ethereum app CryptoKitties is breaking away from its parent company, Canada-based Axiom Zen, and raising $12 million in venture funding to go it alone. Announced Tuesday, the app’s Series A round was led by venture capital firm Andreessen Horowitz, whose portfolio includes a variety of tech companies such as Coinbase and Airbnb, and Union Square Ventures, a New York-based firm that has stakes in Coinbase, OB1 and other industry startups. 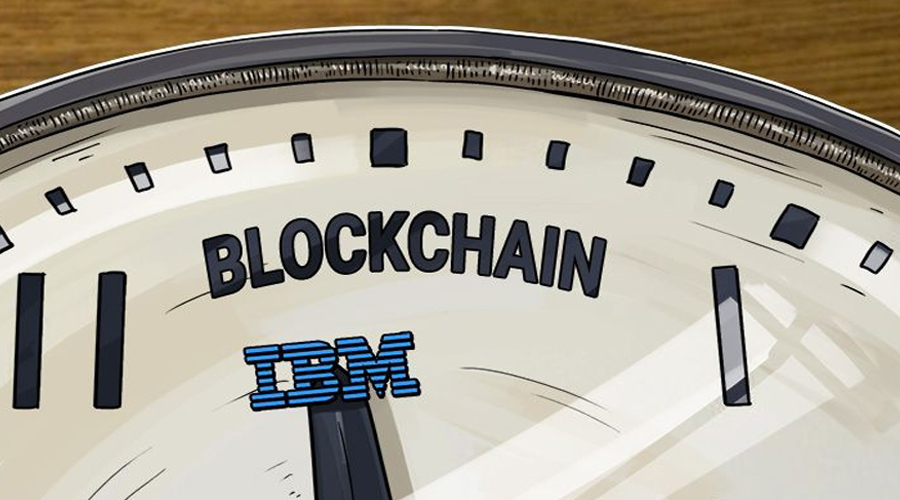 American multinational tech company IBM has announced the launch of their new IBM Blockchain Starter Plan (in Beta) as a way facilitate more Blockchain use in businesses of any scale, according to an IBM blog post from March 16 and the 72 hour live stream from conference Think 2018 today, March 21. 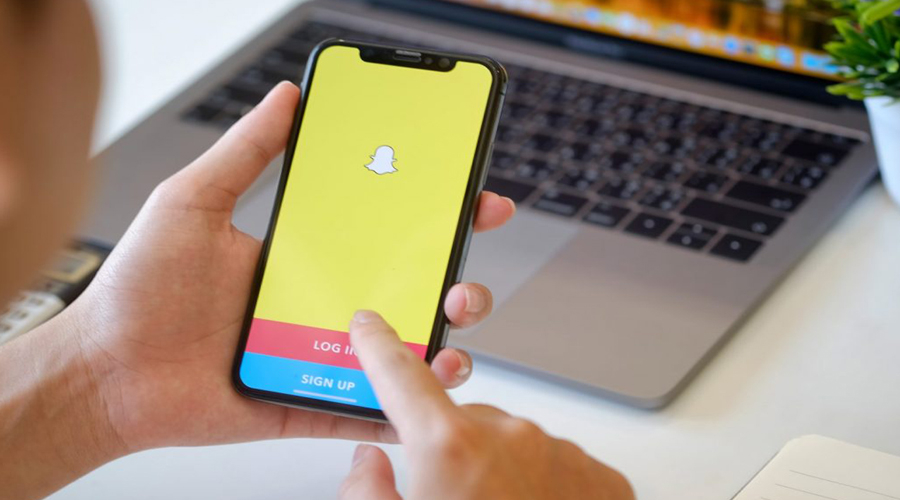 Cheddar reported Monday that parent firm Snap Inc. has been quietly implementing the policy since February – restricting only advertisements for crypto-token sales, while allowing those related to cryptocurrency more generally. Major US crypto wallet provider and exchange service Coinbase has rewarded a Dutch company with a $10,000 bounty after it discovered a smart contract glitch allowing users to steal “as much as they want” in Ethereum (ETH), according to a report made public today, March 21.