Bussiness Insider: City Minister: There could be ‘a stable, flourishing cryptocurrency exchange in London’ with the right regulation

Cryptocurrencies don’t pose a risk to the UK economy and any regulation of the sector will be “proportionate,” according to Britain’s City minister John Glen. The 58 billion yen ($550 million) in virtual currency stolen from a Japanese exchange operator in January appeared to have been more or less completely laundered as of Thursday, after an effort to track it was dropped. 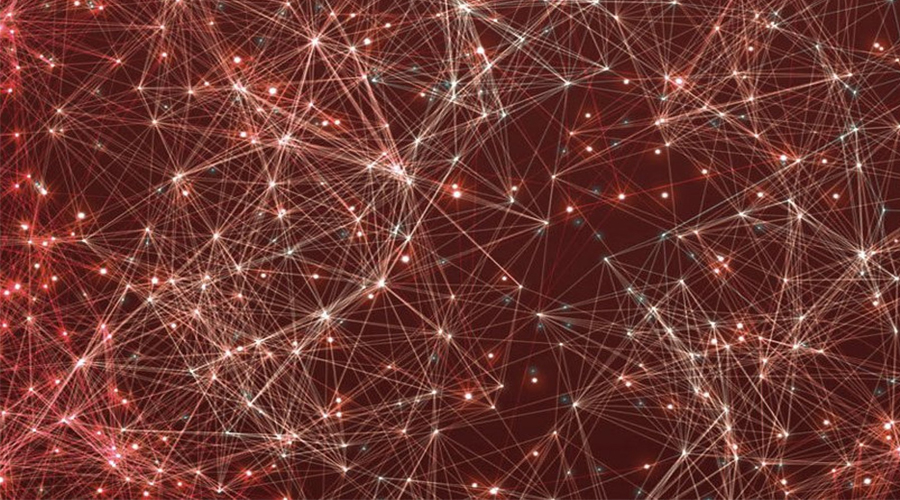 JPMorgan Chase is working on a potential spin-off of its main blockchain technology project after the biggest US bank by assets decided it was more likely to achieve widespread adoption as an independent operation.

Japan’s financial watchdog on Friday issued a warning to Hong Kong-based cryptocurrency exchange Binance for operating without registration, the latest move by regulators to tighten standards in the country’s digital money industry. 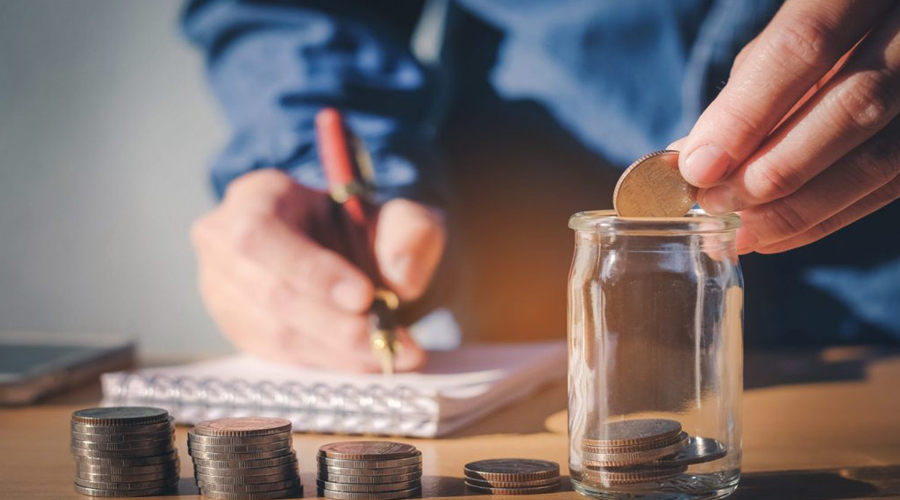 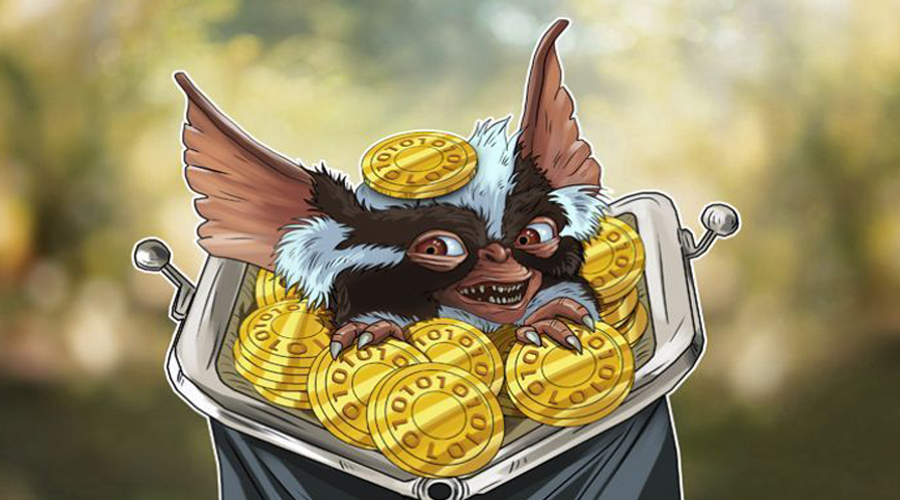 Coin Telegraph: US Dept. Of Treasury Could Add Crypto Wallets Of Sanctioned Persons To Blacklist

The US Department of the Treasury may begin adding digital currency addresses to its sanctions list if they can tie them to a sanctioned individual, according to a document issued March 19. 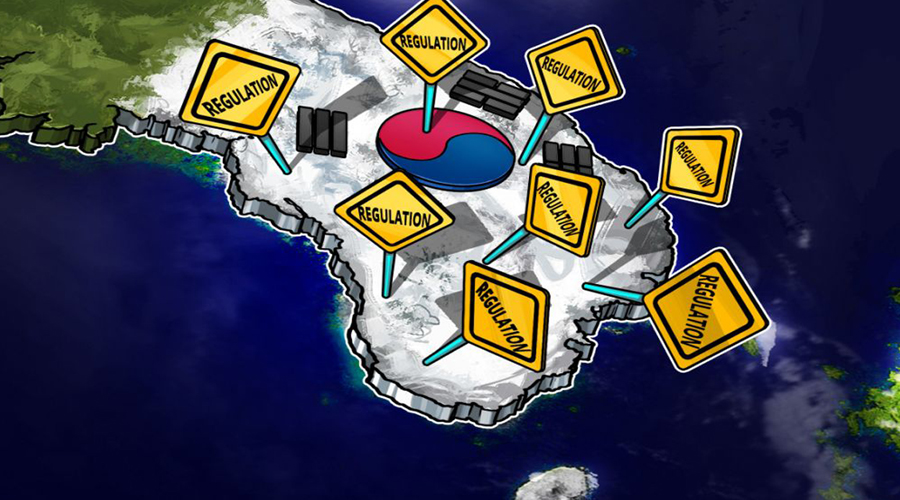 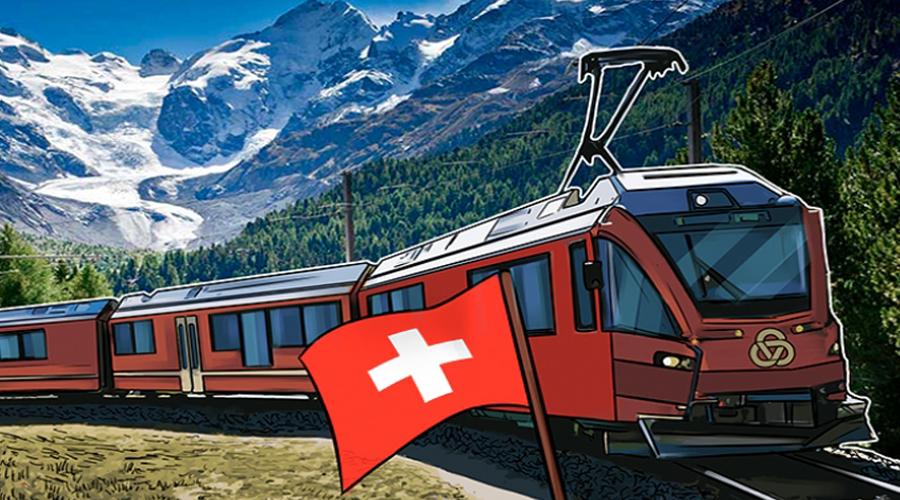 A group of financiers will create a “complimentary global currency” subject to random identity checks and pegged to fiat, Financial Times reports March 22.