Santander UK CEO: “This spring, if not one beats us to it, we will be the first large retail bank to carry out cross-border payments at scale with blockchain technology.” Consumer app in partnership with Ripple set to be launched to customers in Spain, Brazil, UK, and Poland. 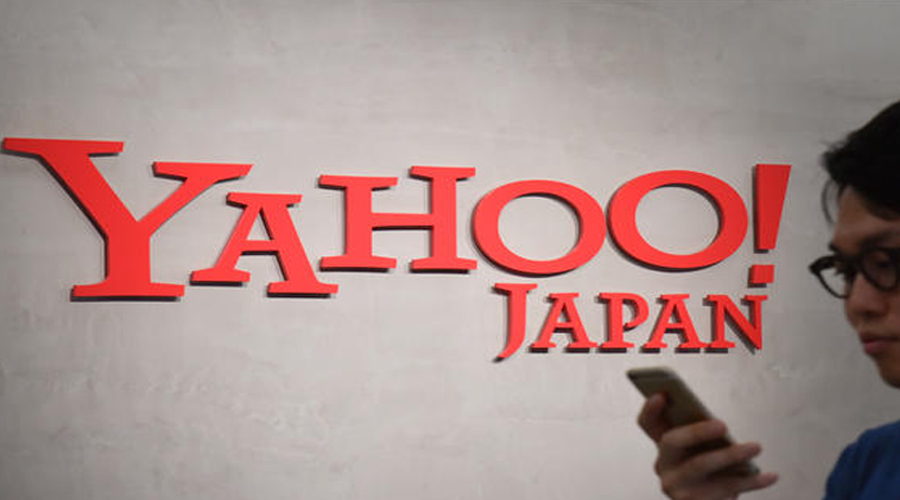 In a move that may touch off a realignment in the cryptocurrency exchange business, Yahoo Japan next month will acquire 40% of operator BitARG Exchange Tokyo, then launch a full-blown exchange in April 2019 or later.

Bloomberg: Telegram On Track to Push Its Cryptocurrency Sale to $1.7 Billion

Messaging service Telegram Group Inc., which smashed the world record for selling a new cryptocurrency in February, is on track to raise another $850 million as its initial coin offering extends toward a third month, according to three people familiar with the matter. 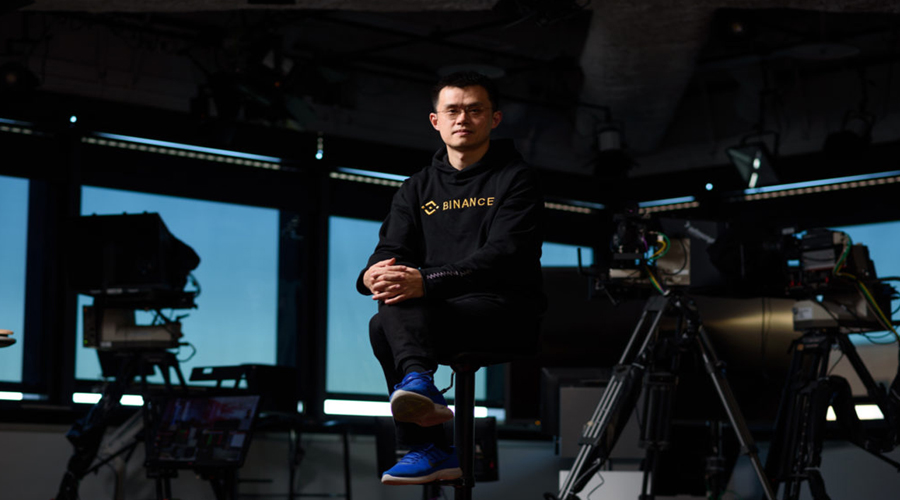 Arizona has become the first state in the U.S. to adopt a “regulatory sandbox” to shepherd the development of new emerging industries like fintech, blockchain and cryptocurrencies within its borders.

Cryptocurrency and the underlying blockchain technology need a decentralized network in order to be successful in the long term, says Ripple co-founder Jed McCaleb. “The real vision is that you have a network, much like the internet, that anyone can participate in,” says McCaleb, who also co-founded Stellar. Stellar’s currency, unlike Ripple’s, is an “internet-level protocol” that is not controlled by one centralized network, he says.

Reuters: Danske Bank Recommends Customers Not To Invest In Cryptocurrencies

Danske Bank A/S says has a negative position towards cryptocurrencies and strongly recommends that its customers refrain from investing in the field. 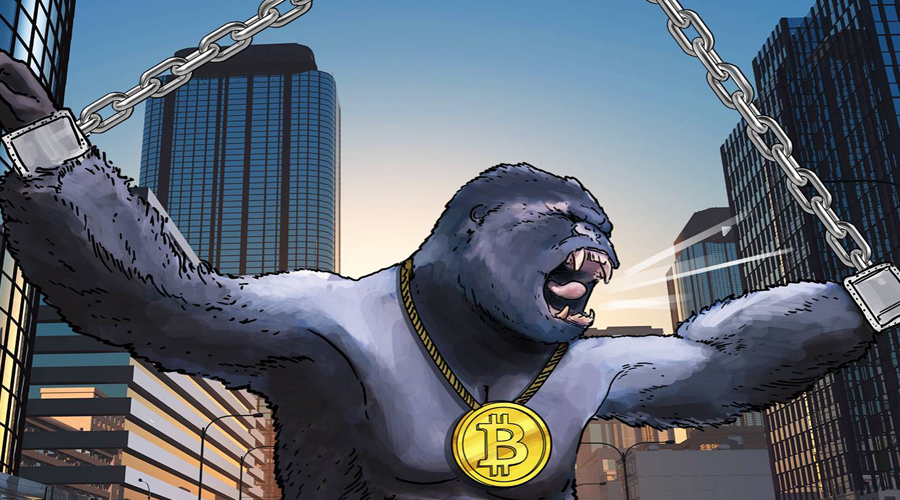 Reddit has reportedly removed the option for users to pay for their premium membership program, Reddit Gold, in Bitcoin (BTC) citing “The upcoming Coinbase change, combined with some bugs around the Bitcoin payment option that were affecting purchases for certain users, led us to remove Bitcoin as a payment option.”