North American Bitcoin Conference that took place in Miami last week gathered around 4,000 people including entrepreneurs, investors, lawyers and leaders who came together to speak to the crypto community. The conference has come a long way from the 100 attendee event in 2012. Its founder Dr. Moe Levin hosted this year’s event that informed crypto community of current developments, investment opportunities, and trends and provided a great atmosphere to network. 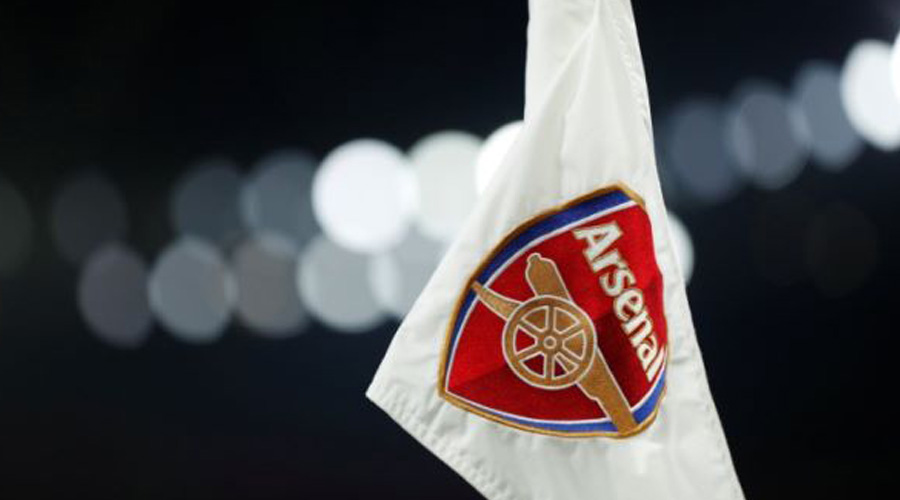 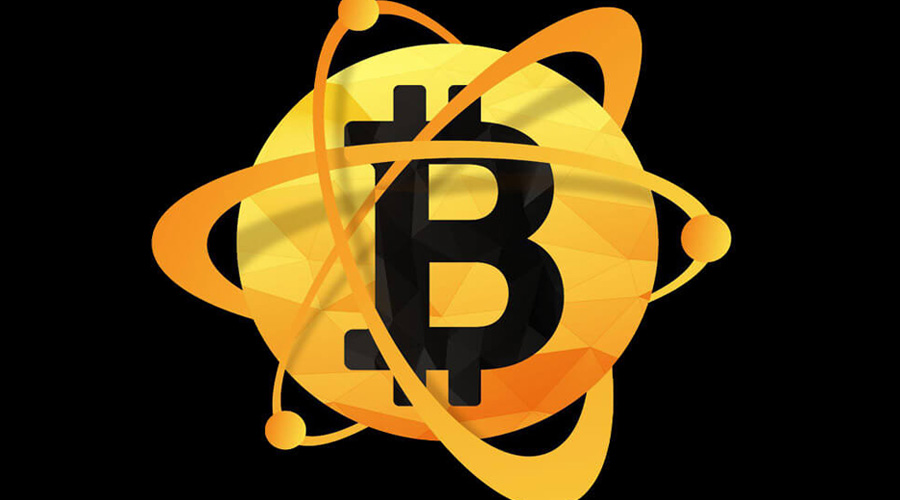 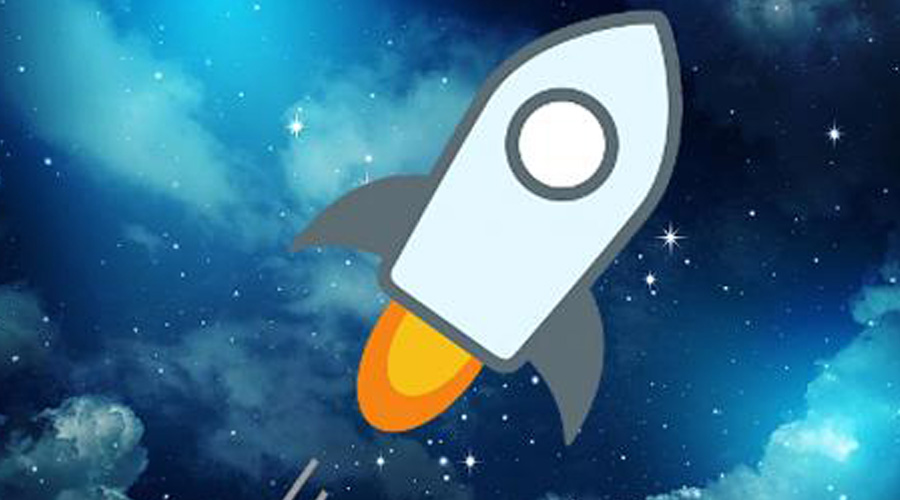 CNBC: Stellar jumps 20% after Stripe says it may add support for the digital coin

Stellar’s XLM coin jumps 21.2 percent to about 58.96 cents, according to CoinMarketCap. The gains come after online payments company Stripe says it may add support for stellar in the future, while phasing out use of bitcoin. The average confirmation time over the last seven days for bitcoin transactions has leaped up to well over a day, according to Blockchain.info, while stellar says transactions on its network settle in two to five seconds.

Fortune: How Ethereum Is Boosting Nvidia and AMD

The recent drop in Ethereum prices may have hurt quite a few investors betting on the rise of cryptocurrency—but the digital coin is still a boon to investors of semiconductor stocks Nvidia (NVDA, -1.27%) and Advanced Micro Devices (AMD). That’s based on a Tuesday note from Morgan Stanley analysts led by Joseph Moore, who say that Ethereum prices have remained high overall—up about 8,900% over the past year—making Ethereum mining more profitable. In turn, that profitability has driven consumers to snap up graphics processing units (GPUs) used to mine, or acquire new cryptocurrencies, from major suppliers such as AMD and Nvidia. 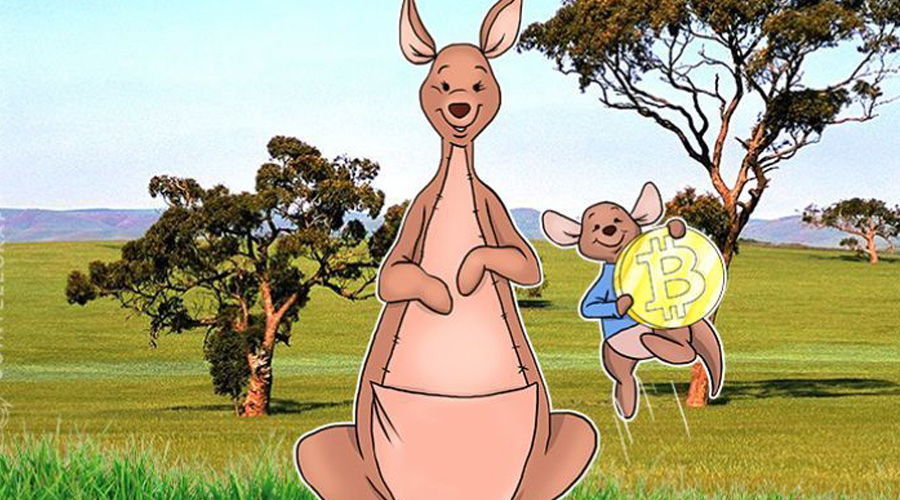 Brisbane Airport (BNE) will soon become the first cryptocurrency airport terminal, according to reports from local media. The airport is working with local and international companies to make the entire terminal cryptocurrency friendly, with stores, coffee shops and restaurants accepting Bitcoin, Ether and Dash. 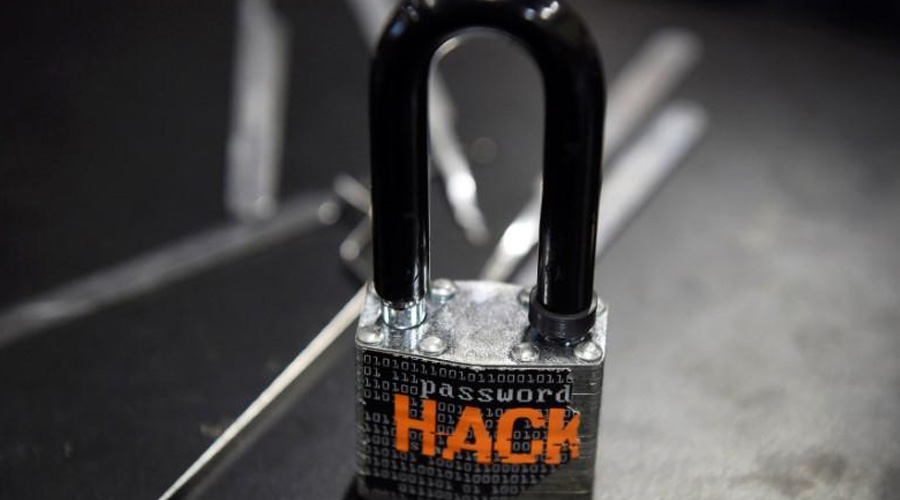 Projects which raise funds through “initial coin offerings” (ICOs) are attacked by cyber criminals 100 times a month on average, according to a report published by Moscow-based cyber security firm Group-IB on Wednesday, was based on an analysis of 450 attacks on ICOs since the beginning of 2017. Attempts by hackers to steal money from ICO projects increased tenfold over the period. Group-IB also took part in a study published this week by Ernst & Young which showed that roughly $400 million of the $3.7 billion raised via ICOs to date had been stolen. 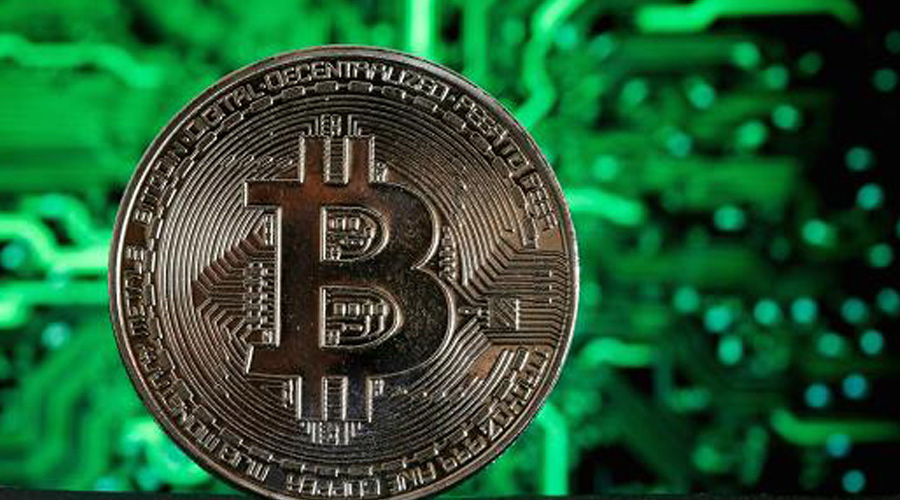 CNBC: Hackers are using blacklisted bitcoin apps to steal money and personal data, according to research

A research of cybersecurity firm RiskIQ found that 661 blacklisted cryptocurrency apps were found across 20 app stores including Apple’s App Store, Google Play and others. Google Play hosted the highest amount of malicious crypto apps, the report said, with 272 available for download on the app store. Hackers have used apps including phrases like “bitcoin exchange,” “bitcoin wallet” and “cryptocurrency” to lure potential victims, according to the report. 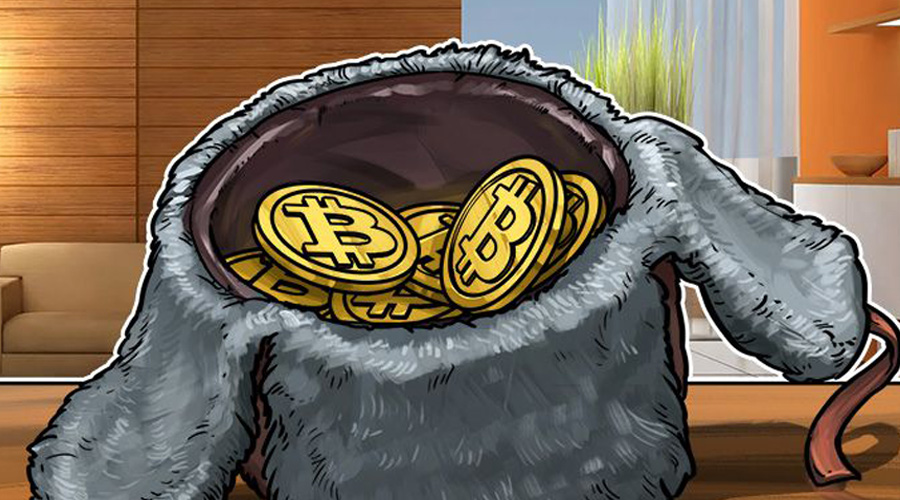 The chairman of the State Duma Committee on Financial Markets, Anatoly Aksakov stated that the current draft of Russian cryptocurrency bill requires government officials to declare their cryptocurrency investments. The draft is currently under review by the Russian Ministry of Finance and the Central Bank with the final version of the bill slated to be released no later than July 1, 2018, according to Forklog.

Phillip Securities Thailand says Thais interested in investing in regulated bitcoin futures have to meet the company’s criteria and be prepared to shoulder the risks associated with high fluctuations in price. Investors must have a strong balance sheet, pass the company’s suitability test, which includes a risk profile, and have a good understanding of futures contracts and bitcoin, said chief executive Prachaya Kulvanichpisit.

The Business Times: US accuses Nevada-based company of cryptocurrency scam