Reuters: Britain should examine criminal use of cryptocurrencies: PM May

“Cryptocurrencies like Bitcoin, we should be looking at these very seriously, precisely because of the way that they can be used, particularly by criminals,” May told Bloomberg Television in an interview in Davos.She added that there were huge possibilities for Britain to attract tech companies once Britain leaves the European Union. 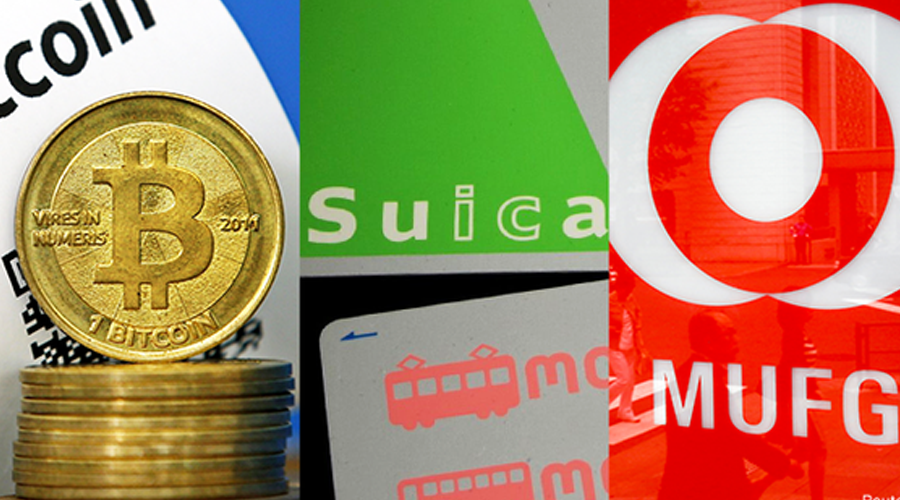 Internet Initiative Japan is working on a platform that would allow traders of cryptocurrencies and users of electronic payment systems to manage all of their digital cash with a single online account. IIJ thinks its service will provide convenience to consumers who dabble in a number of cryptocurrencies and e-payment platforms. 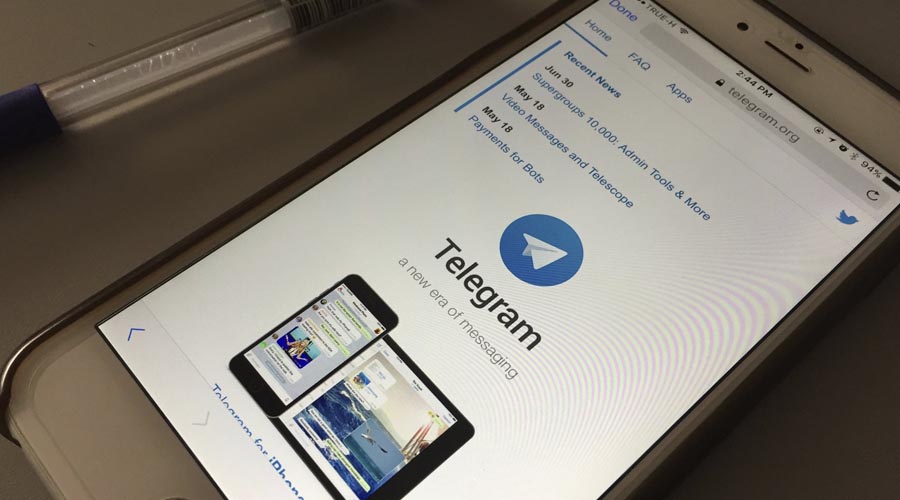 Some of Silicon Valley’s leading investors are lining up to buy into a much-hyped initial coin offering by Telegram, the encrypted messaging service that is seeking $1.2bn to build a virtual economy within its app. 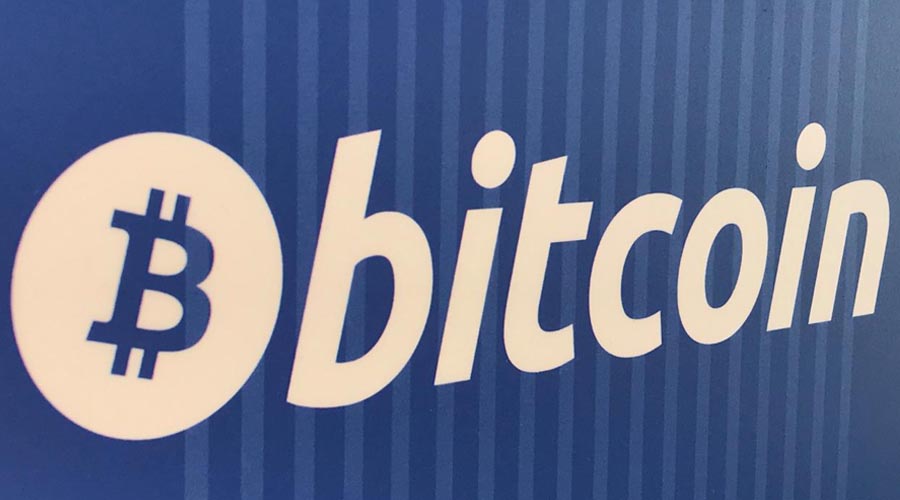 Trading software provider Trading Technologies International Inc said on Thursday it has teamed up with crypto-currency exchange operator Coinbase to give institutional traders direct market access to both bitcoin and bitcoin futures beginning in March. 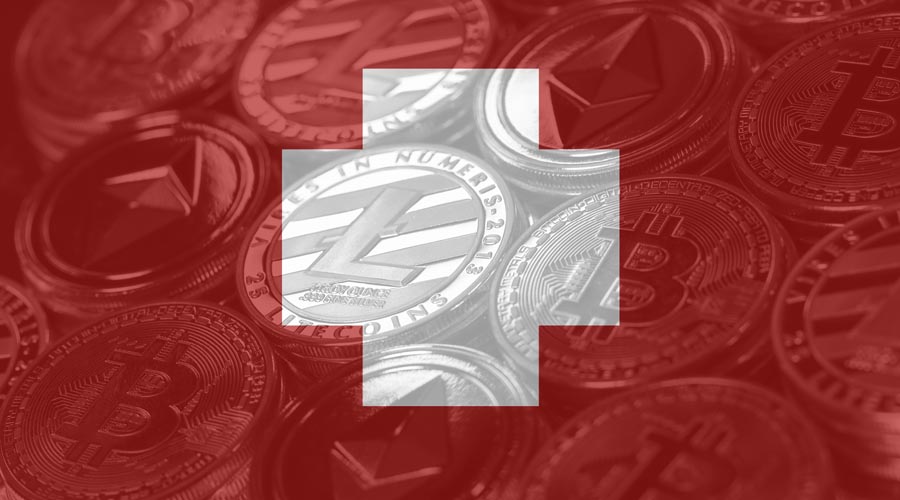 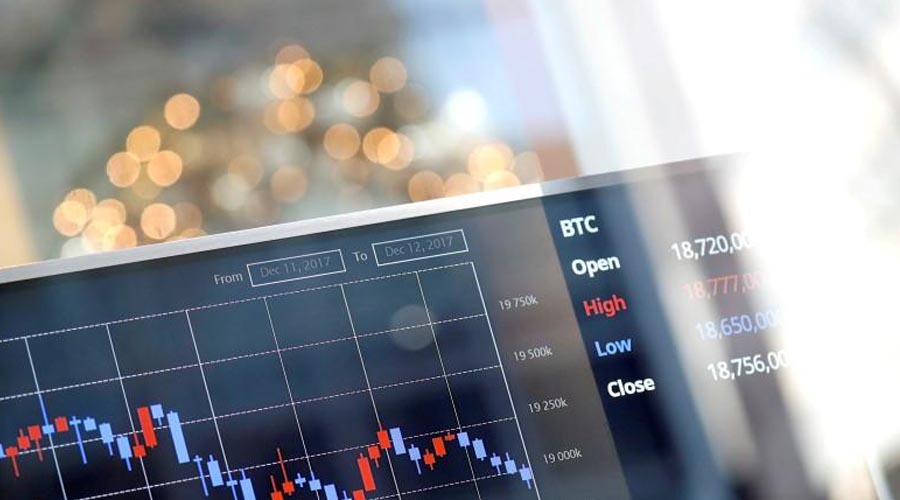 Online brokerage startup Robinhood plans to launch commission-free cryptocurrency trading, the company said on Thursday, riding a wave of interest from retail investors for the new asset class. Starting in February, Robinhood customers will be able to buy bitcoin and ether, the two most popular virtual coins. The Palo-Alto based startup plans to add more cryptocurrencies in the coming months. 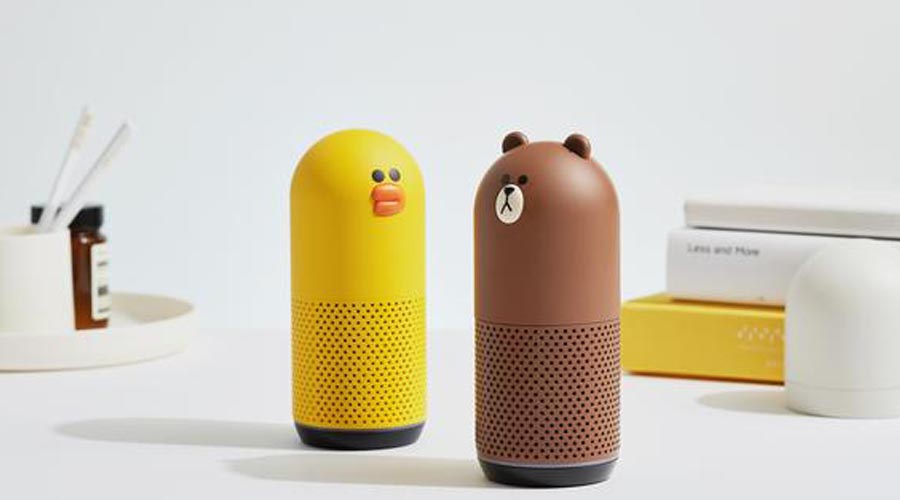 Naver, South Korea’s largest internet company, is expanding its investments in artificial intelligence and blockchain technologies. Last year, it poured more than 500 billion won ($471.9 million) into startups, including those with AI and blockchain expertise.

SCMP: Now you can buy cryptocurrency mining rigs in a Singapore shopping mall

Ready-made computing machines used to facilitate transactions in bitcoin and other digital currencies have appeared on the city state’s shop shelves even as its central bank sounds a note of caution. At Sim Lim Square, a popular shopping complex focused on electronics, at least five stores were selling cryptocurrency mining machines in recent weeks. 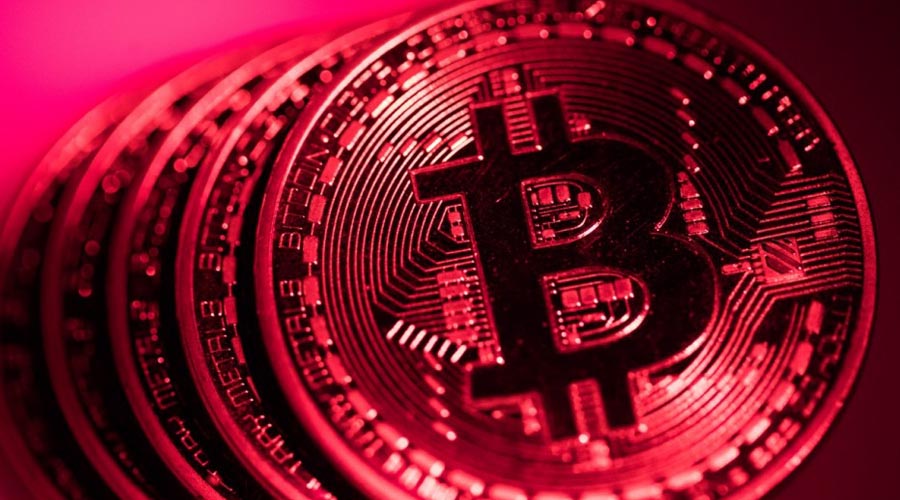 SCMP: Russia moves to cryptocurrency regulation by with draft law to control production and creation of digital money

Russia moved towards regulating cryptocurrencies on Thursday by presenting a draft law aimed at controlling the production and creation of virtual money.The law, which still needs to be validated by the government and sent to parliament, aims at “providing a definition of digital technologies used in the financial sphere,” the Russian finance ministry said in a statement published on Thursday. Russia, like other countries, has been swept up in the growing craze for bitcoin and other virtual currencies not backed by governments or central banks that are increasingly used for purchasing goods and services on the internet.