Bussiness Insider: It’s not hype’: Why the CEO of $20 billion data company thinks blockchain ‘has potential to be transformative’

Blockchain, the technology that underpins digital currencies like bitcoin, is much hyped for its potential application in mainstream finance and beyond. IHS Markit CEO Lance Uggla tells BI “there’s a good chance” that blockchain “will be adopted in many marketplaces for many asset classes in the future.”

GLOBAL fintech group Ayondo on Monday made its debut on the Singapore Exchange’s (SGX) Catalist board at S$0.24 apiece – marking the first fintech company to be listed on the Singapore bourse. 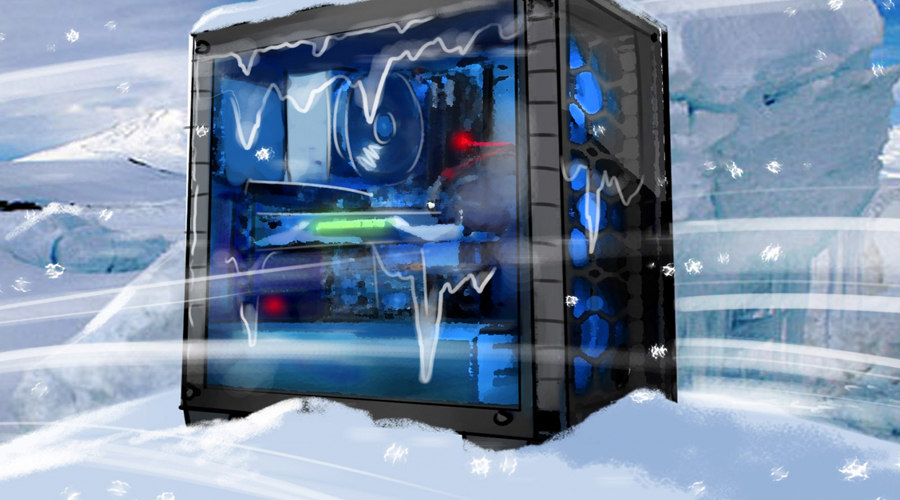 Hackers have shut down key computer systems in the US city of Atlanta, Georgia and are demanding $51,000 in Bitcoin to reenable the affected systems, Fortune reports today, March 23. 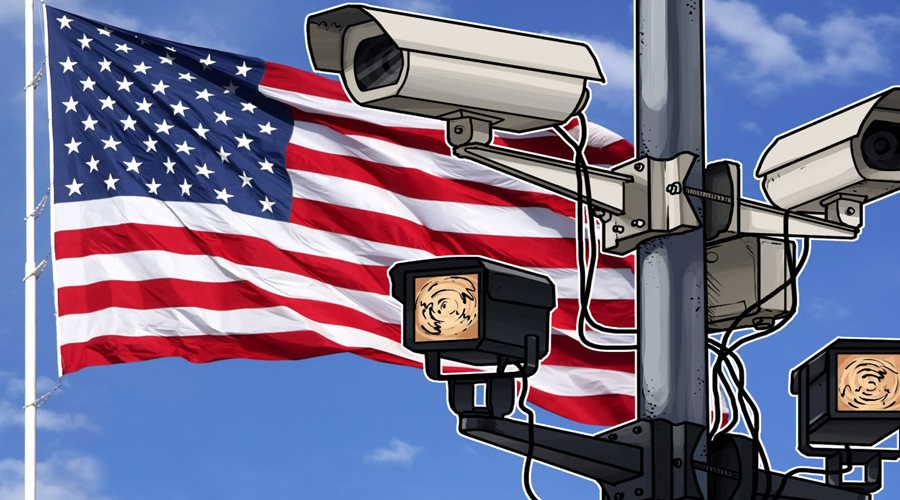 The CLOUD Act (Clarifying Lawful Overseas Use of Data Act) — a contentious last minute addition to the $1.3 trln federal spending bill that will allow the US government more access to Americans’ data for law enforcement purposes, as well as foreign governments access to US companies for data on their own citizens — has been signed into law by President Donald Trump, GeekWire reports March 23. The Canadian province of Quebec has temporarily put a halt to the development of new cryptocurrency mining operations. 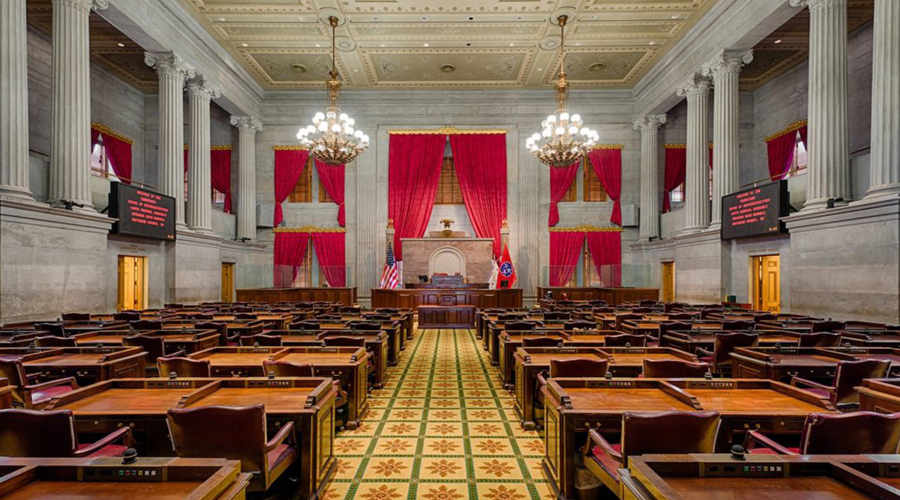 The governor of Tennessee has signed a bill that legally recognizes blockchain data and smart contracts under state law. Ex-NFL player Evan Mathis, a member of the Broncos when they won the Super Bowl 50, is auctioning a $3.5 mln Mickey Mantle baseball card and is prepared to accept Bitcoin as payment, the AP reported yesterday, March 24.