The Independent: Meet the 11-year-old boy who wrote the book on cryptocurrencies

Andrew K. Courey from Wellesley, Massachusetts, an 11-year-old boy has written a book about bitcoin in the hope of raising $20m (£14.3m) by the age of 14 so that he can drop out of school. 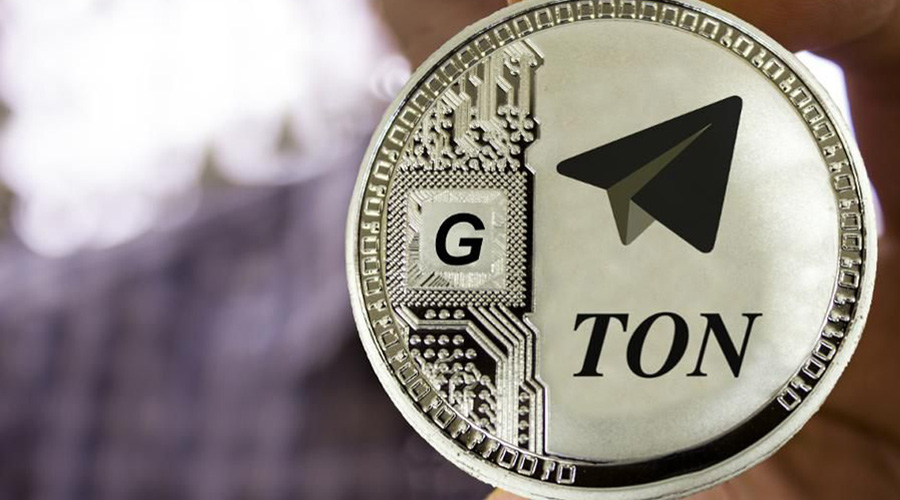 Forbes: Most Cryptocurrency Startups Still Alive And Kicking After 12 Months

According to a report released last week by Bitcoin.com, an online news and cryptocurrency services company, 46% of startups that raised capital via initial coin offerings (ICO) are “dead already…despite raising over $104 million.” On the other hand, it means 56% of these companies that issued their own coin last year are (surprisingly) still in business. The new head of Taiwan’s central bank said in a brief speech on Monday that his agency will eye on blockchain to improve the payment system in Taiwan. Bitcoin Core’s “full support” for SegWit is officially live after the public release of version 0.16.0 Monday. 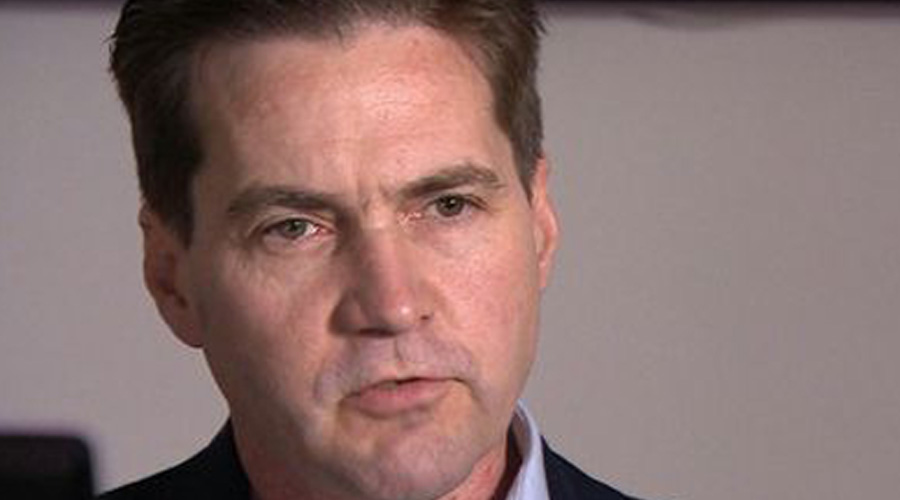 Craig Wright, the self-proclaimed inventor of bitcoin, is accused of swindling more than $5 billion worth of the cryptocurrency and other assets from the estate of his colleague Dave Kleiman, who died in 2013. 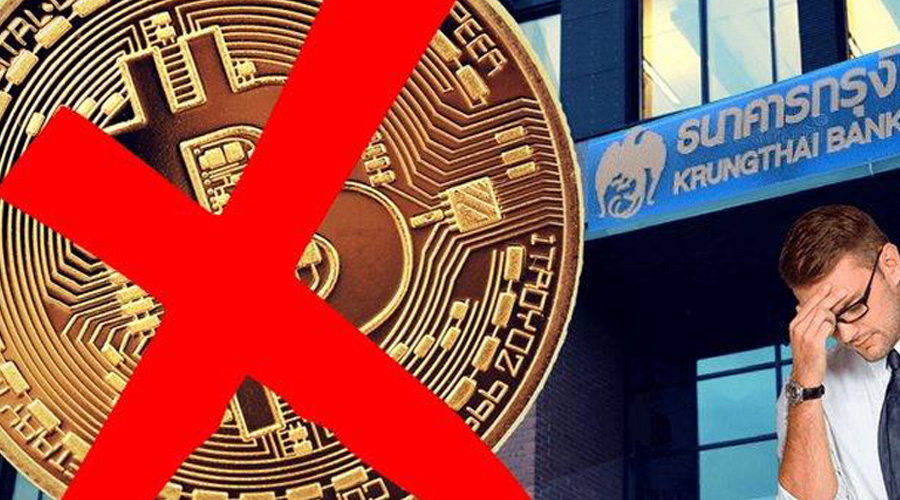 South Korea has yet to decide how to regulate crypotocurrency trading, a senior government official said, highlighting Seoul’s struggles to supervise a market that critics say remains opaque and vulnerable to risks such as money laundering.