Coin Speaker: Ethereum Co-Founder Joseph Lubin Will Be a Speaker at the European Blockchain Summit 2018

European Blockchain Summit 2018 will be held in April in Slovenia and will become a platform for discussion of relevant issues of the blockchain industry. 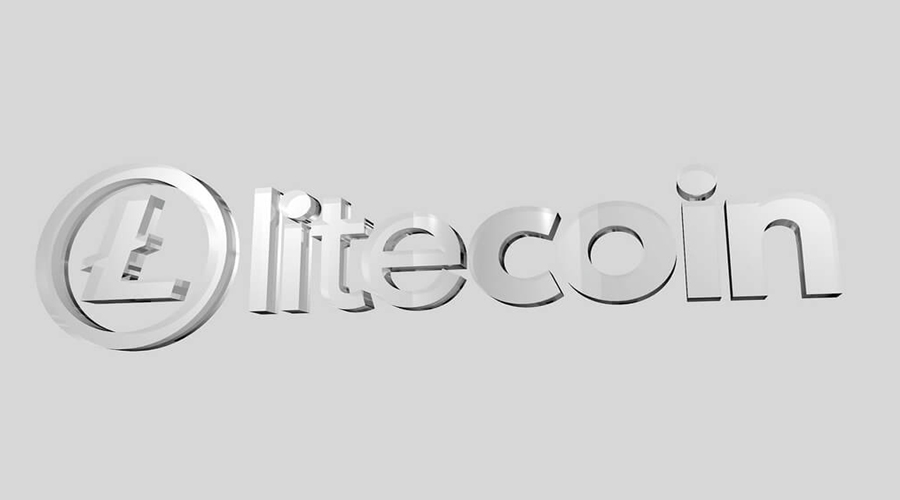 The LTC-based payments startup was scheduled to start wallet and debit card services last month in February, however, it has failed to further respond to the proceedings. 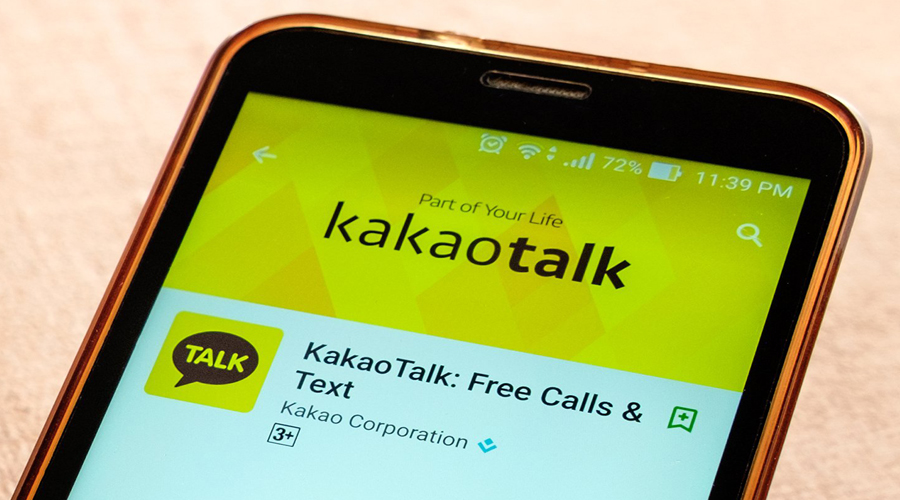 South Korean internet giant Kakao has confirmed it is setting up a new blockchain subsidiary, but quashed rumors of a planned initial coin offering. A new patent awarded to Ford suggests the U.S. automaker is considering the use of cryptocurrency to let cars on the road communicate with each other and reduce traffic. 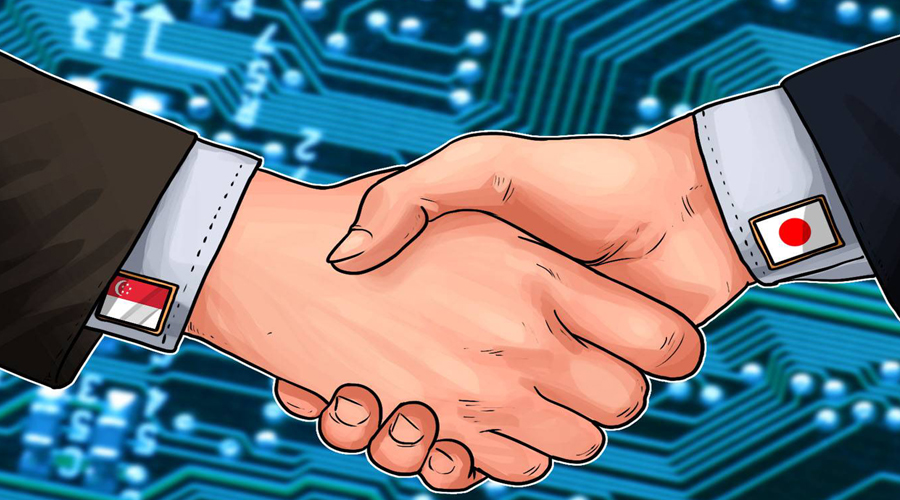 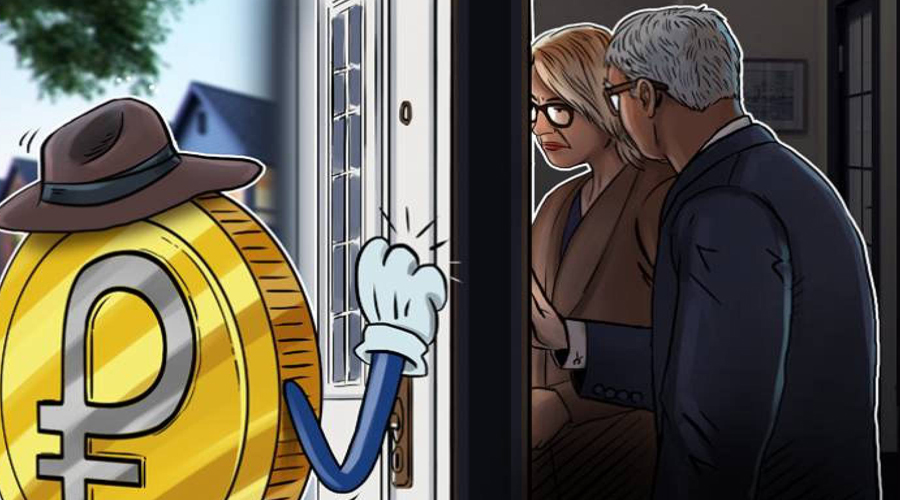 Hong Kong-based cryptocurrency exchange Bitfinex issued a public statement today, March 27, stating that the platform is not going to support the oil-backed Petro (PTR) token, launched by the government of Venezuela this February. 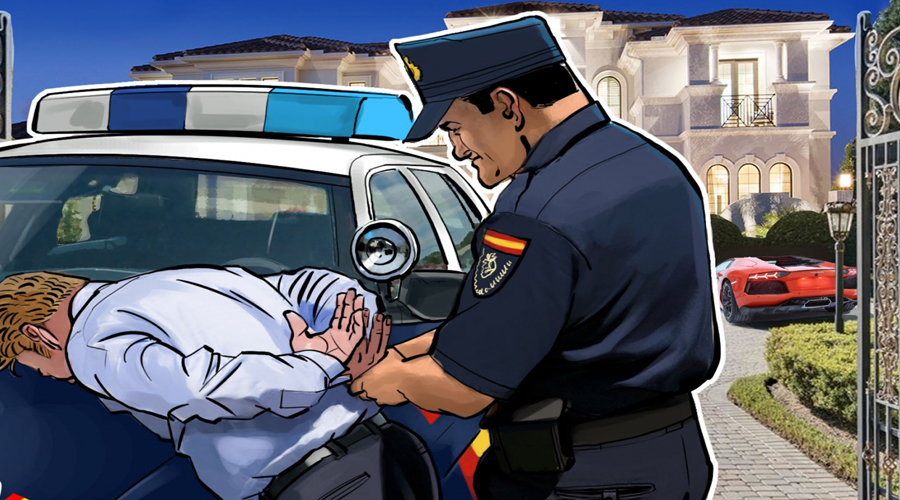 The Spanish police have arrested a cybercrime gang made up of Russian and Ukrainian nationals who were allegedly involved in stealing more than $1.24 bln from financial institutions worldwide, subsequently converting their illicit gains into Bitcoin (BTC), Associated Press reports March 26. 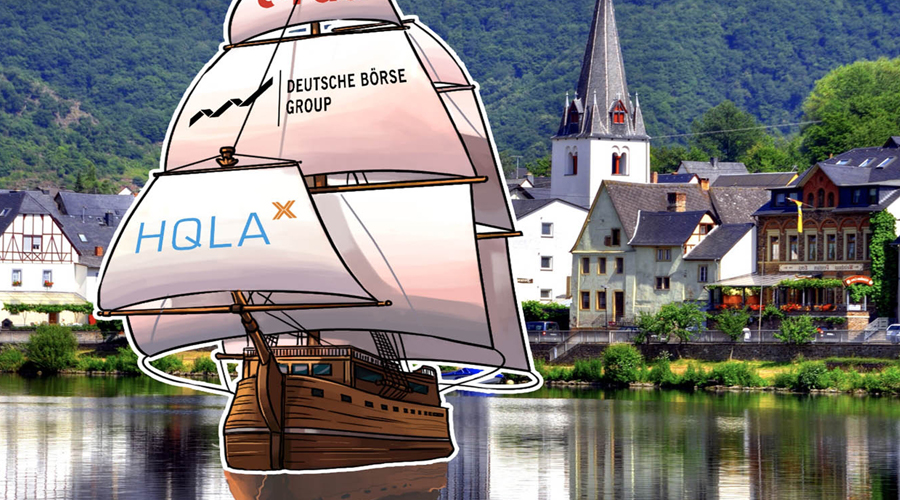