Bloomberg: How a Billionaire Crypto King Built the No. 1 Exchange in Just 8 Months

Zhao abandoned his plan to build a base in Japan last month, following inquiries from the nation’s securities regulator that led to an official notice to stop operating in the country without a license. Hong Kong’s Securities and Futures Commission has also issued warnings to Binance and several of its peers in recent months, telling the exchanges to refrain from trading cryptocurrencies that qualify as securities, a person familiar with the matter said. 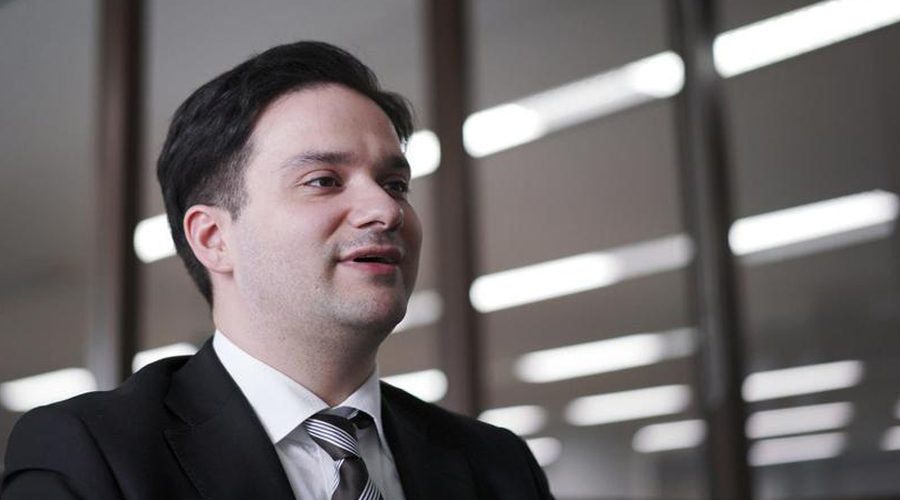 Four years after popular Tokyo-based bitcoin exchange Mt. Gox was hacked and went bankrupt, the case still casts a shadow over the regulatory regime put in place to protect Japan’s thriving cryptocurrency market. Mark Karpeles, the French founder and former CEO of Mt. Gox, says he hopes to recoup the millions lost by his customers in the heist. That’s now a possibility, given the surge in bitcoin’s value in recent years to some 10 times its earlier value. 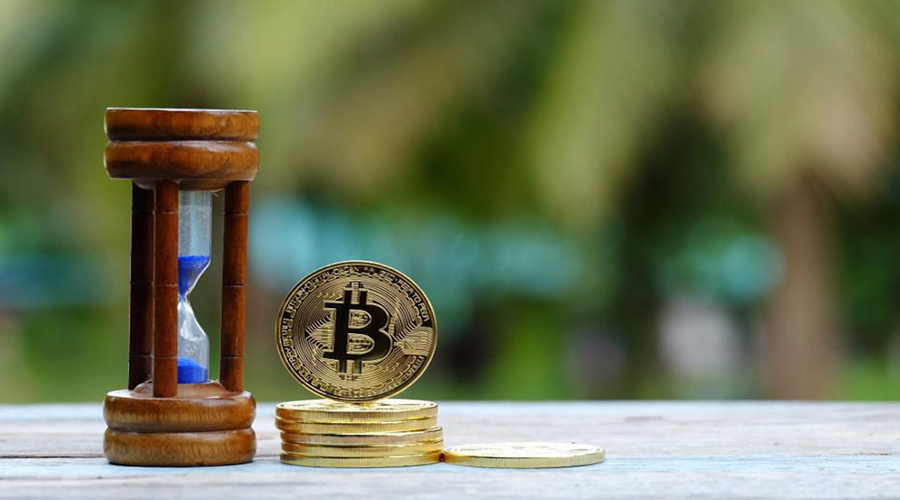 Forbes: Millennials Speak Out About Investing In Cryptocurrencies For Retirement Funds

Jeremy Gardner, Managing Partner at Ausum Ventures, is 26-years-old and has been investing in cryptocurrencies for about five years. Gardner is one of the many millennials who strongly believes in crypto assets “As a millennial, I personally put much greater faith in scarce digital assets that are determined by math and auditable code, rather than a group of bankers at the Federal Reserve. This is because dollars depreciate in value, while crypto assets historically have appreciated, and will continue to exponentially, should they be successful. That being said, I’ve put away savings for my unborn children’s education and my retirement”. 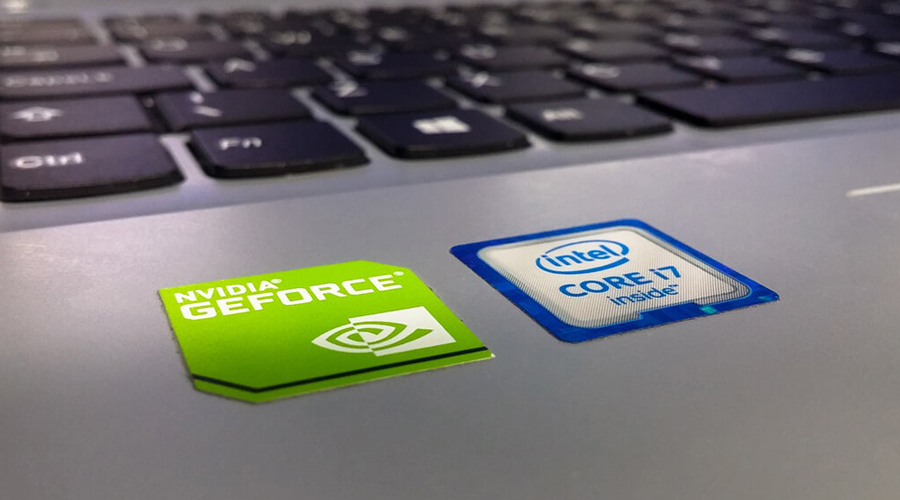 Under the terms of this partner cooperation, NVIDIA and Arm will combine the capacities of the open-source NVIDIA Deep Learning Accelerator (NVDLA) architecture and Arm’s Project Trillium platform for machine learning. 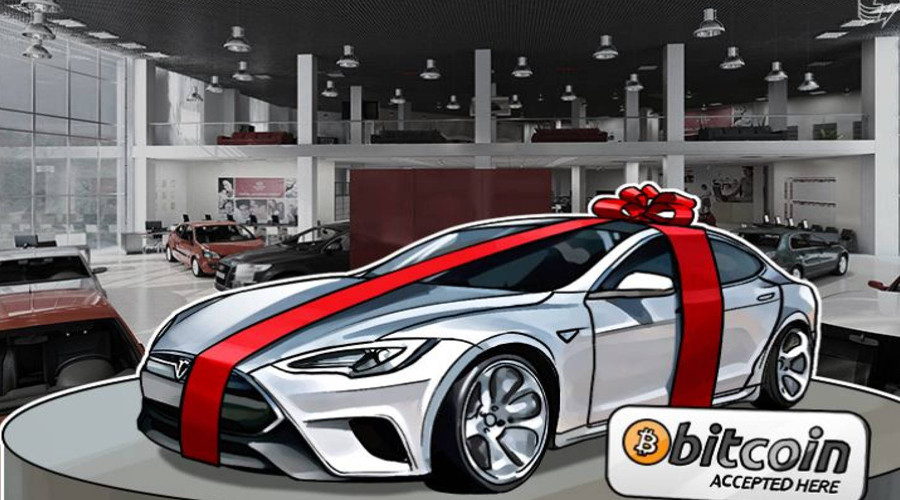 Japanese luxury car dealership L’Operaio will be able to accept Bitcoin (BTC) as a payment option from customers using their crypto wallets on the Tokyo-based exchange bitFlyer, according to a press release from bitFlyer published yesterday, March 27. 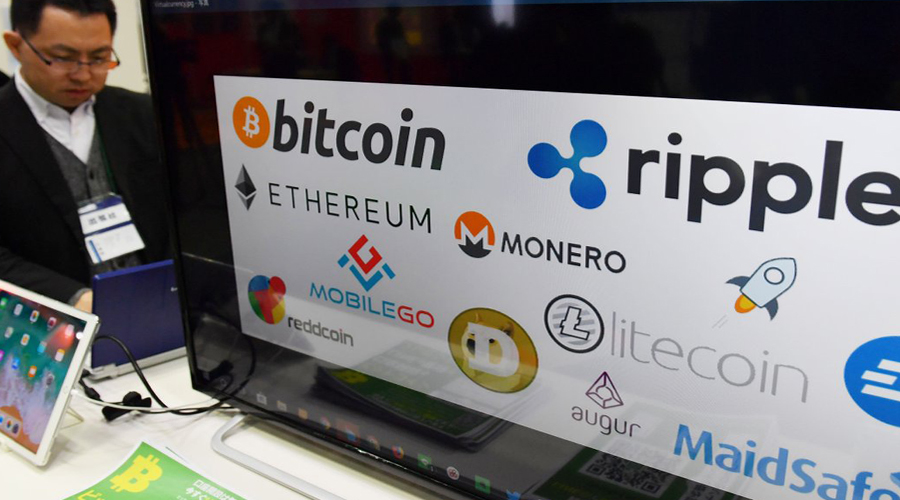 Fallout from Coincheck hack has felled five companies and counting. Two more Japanese cryptocurrency market operators are quitting as regulators tighten oversight of the sector, which makes five exchanges closing so far in the wake of a half-a-billion-dollar cryptocoin theft in January. 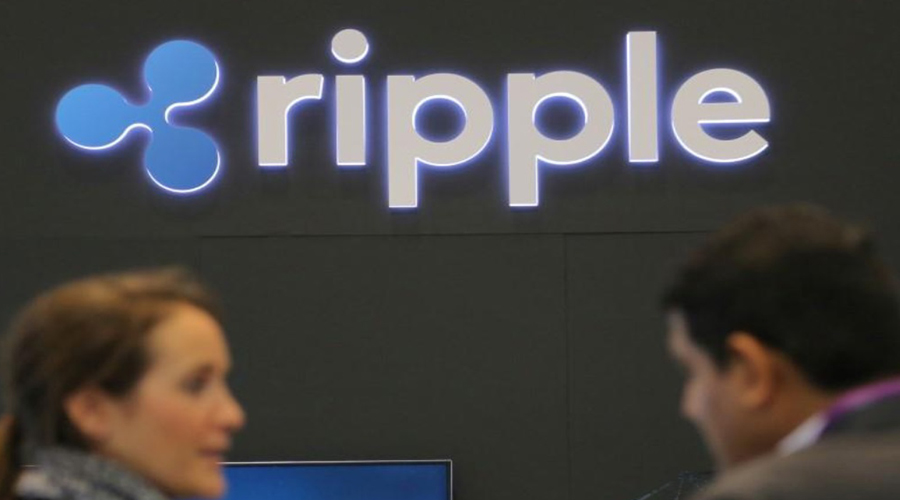 CNBC News: Ripple gives away $29 million of its cryptocurrency to public schools

Cryptocurrency startup Ripple donated $29 million of its own digital currency XRP to fund public schools. The donation, which Ripple says is the largest-ever cryptocurrency gift to a single charity, fulfilled thousands of requests from teachers on the website DonorsChoose.org. The money will be used to buy classroom materials for more than 28,000 public school teachers across all 50 states, Ripple says. 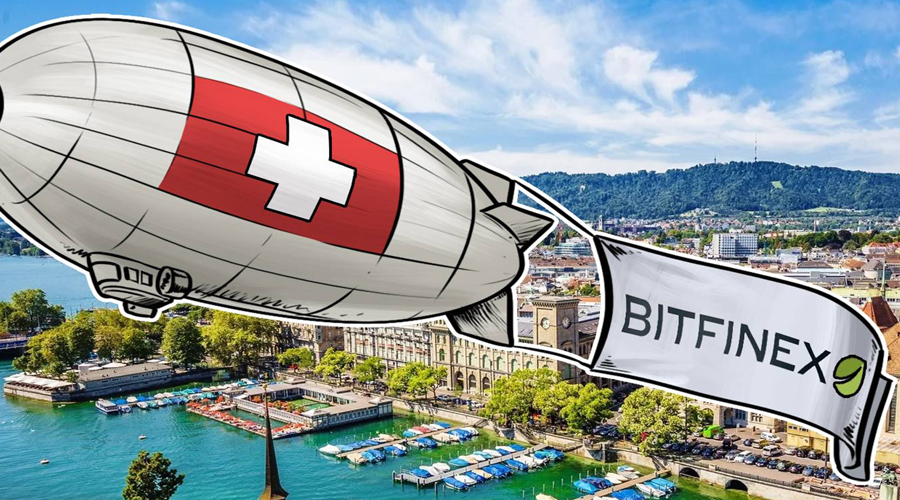 Jean Louis van der Velde, CEO at Bitfinex, confirmed the exchange’s plans to the Swiss business newspaper Handelszeitung Tuesday. The Bitfinex leadership has reportedly met several times with the State Secretariat for International Finance SIF and also with the Federal Councilor Johann Schneider-Ammann, who heads the Economic Department of Switzerland.

Summaries of the day: