Forbes: Why China’s Largest Cryptocurrency, NEO, Is Aiming To Build A Smart Economy

NEO, formerly founded as AntShares in 2014, is building a smart economy that aims to make ownership of non-digital assets more transparent, verifiable and universally connected. “NEO is an open network for a smart economy so it’s not just a platform for smart contracts. We’re aiming to serve the future smart economy, which we define as a digitized, programmable and trustless economy.” 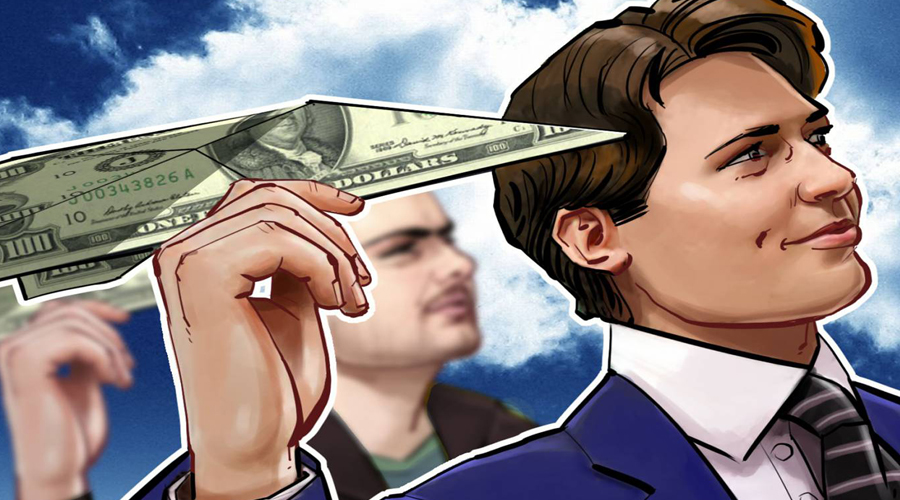 Coin Telegraph: Telegram Attracts $850 Mln In Second Round Of ICO

The ICO sought investment to support the development of the Telegram messenger app and its own Blockchain platform Telegraph Open Network. While the document does not disclose the identity of investors, 94 different entities took part in the ICO, which started on March 14. 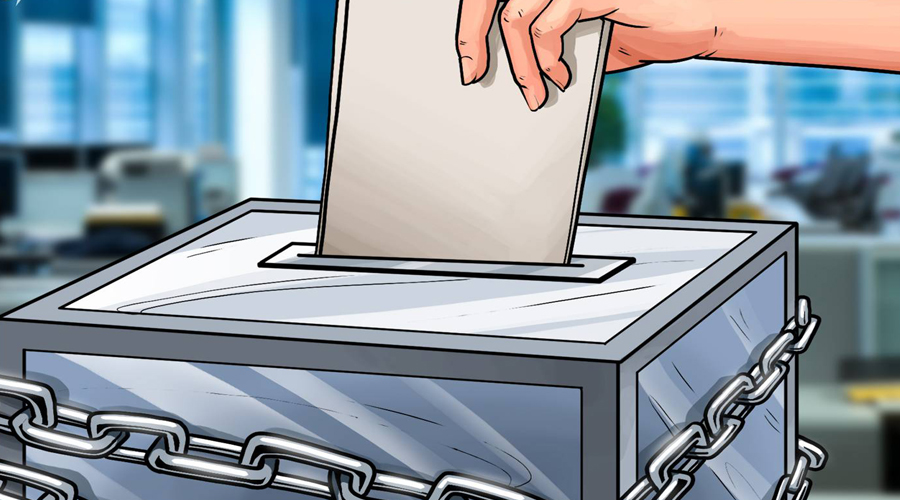 US voters can use Blockchain to cast mobile ballots for the first time this month after a new partnership trials the technology in the state of West Virginia. The platform is limited to voters in two counties and is a joint venture between the Office of the Secretary of State of West Virginia, technical provider Voatz, Tusk/Montgomery Philanthropies, New America and the Blockchain Trust Accelerator platform. 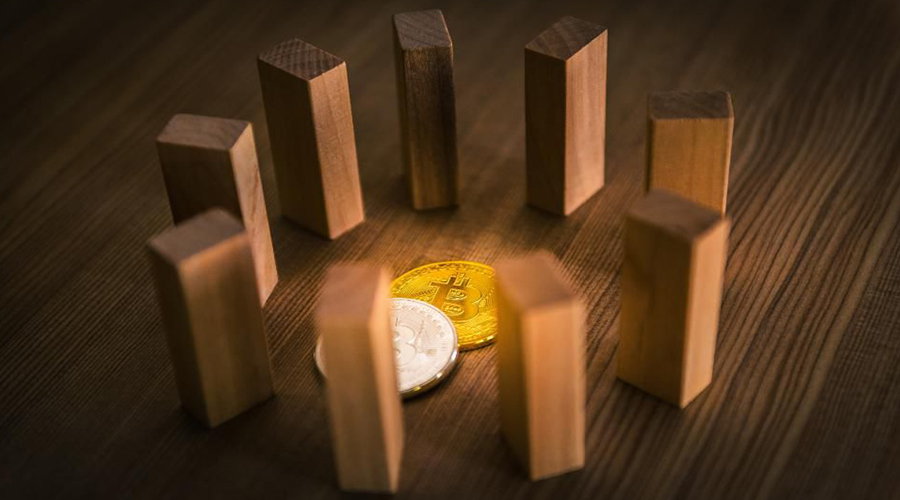 Forbes: An Explanation For The Rise Of ‘Stable Coins’ As A Low-Volatility Cryptocurrency

There is a growing desire to bring stability to the cryptocurrency market, which is now being done through the implementation of “stable coins”. Stable coins – also known as the “holy grail of cryptocurrency” – are price-stable cryptocurrencies, with a market price that is pegged to another stable asset, like the U.S. dollar. Stable coins share many of the features of Bitcoin, yet are far less volatile. In theory, this makes stable coins ideal and usable as a store of value and a basic medium of exchange. 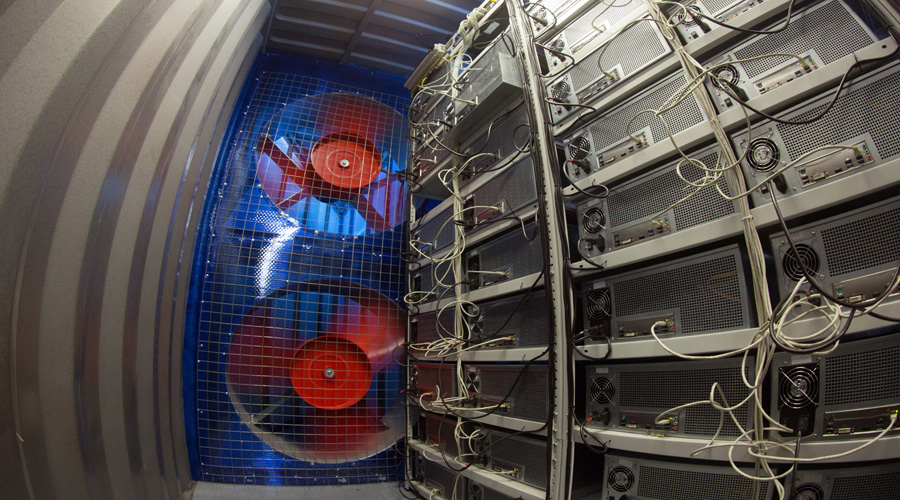 The regulations are set to be enforced in about three weeks. Offerings of digital coins as well as trading platforms will fall under the regulatory framework, with more details to be unveiled once the legislation receives royal endorsement. The crypto-economy currently operates in a legal gray area in Thailand, whereas Asian neighbors such as China and Indonesia have adopted a tougher stance.

The central bank will also push forward the research and development of its own digital currency this year, Fan Yifei said in a statement posted on the website of the People’s Bank of China (PBOC). Investigators in South Korea are looking into North Korea’s possible involvement in a heist from a bitcoin exchange that collapsed here on Tuesday, according to people familiar with the situation, as the sanctions-choked regime develops new ways to raise money. 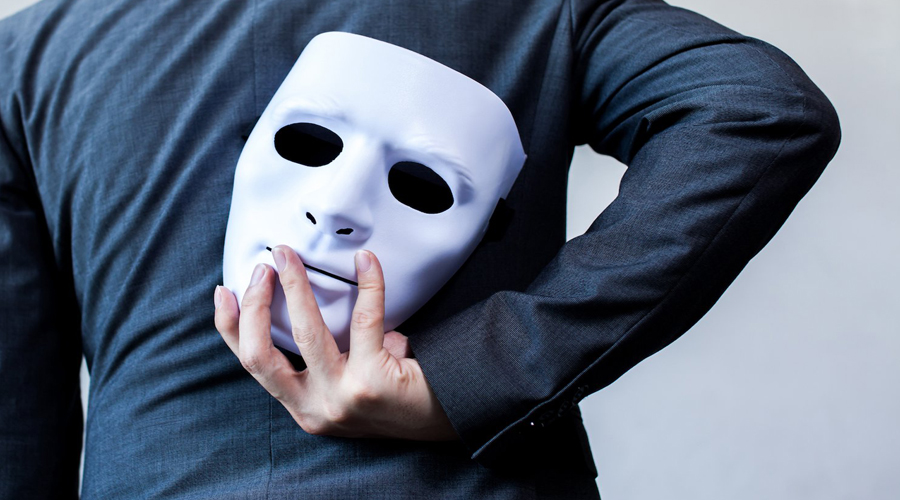 According to the FBI warning, cryptocurrency investors are becoming an increasingly more common target for fraudsters, “with individual victim losses often in the thousands of dollars.”