Ripple cofounder and executive chairman Chris Larsen, who topped Forbes’ crypto rich list two months ago, has seen the steepest decline in crypto net worth, falling from about $8 billion in late January to roughly $3 billion today, based on his holdings of XRP, the Ripple platform’s native digital currency. The company recently announced that more than 100 financial institutions are using its RippleNet blockchain platform to speed up financial transactions, but XRP has fallen to one-third of its value over the past two months. 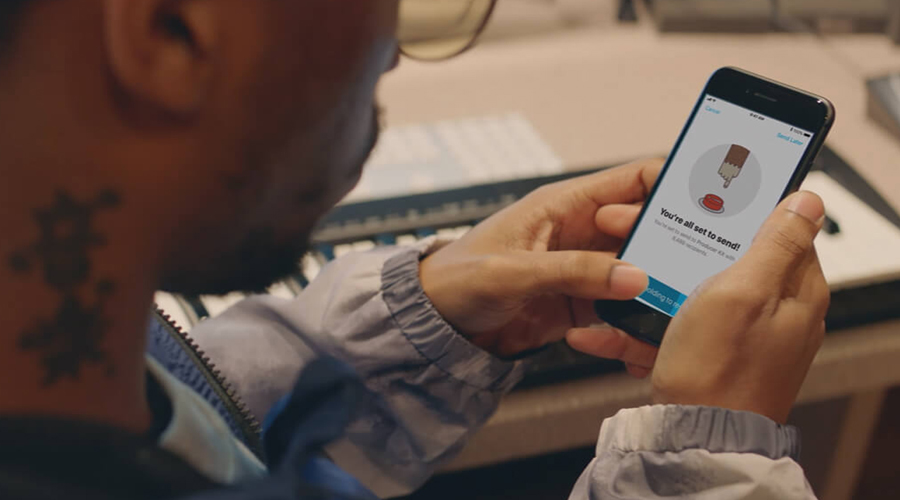 Mailchimp, email-based advertising platform, has added to the list of social media platforms to ban cryptocurrency related advertising. The ban will come into force on April, 30. 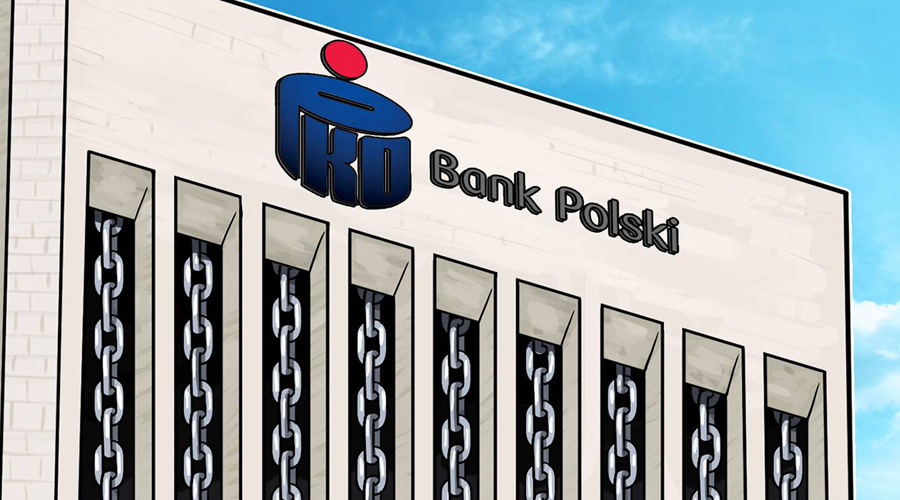 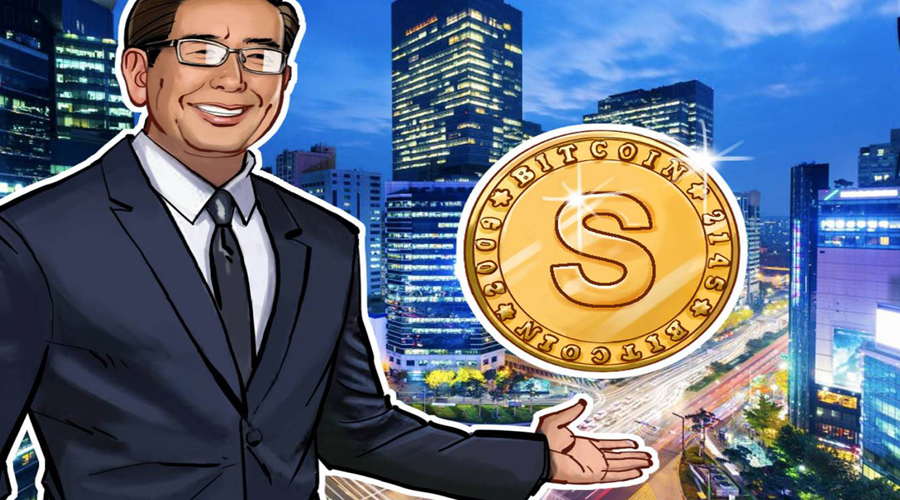 Park Won-soon, the mayor of Seoul, has declared his intentions to launch South Korean capital’s own cryptocurrency and create a better environment for the development of Blockchain and digital currency projects in the city, the news outlet Hankyoreh reported March 30, referencing an interview with Coindesk Korea. 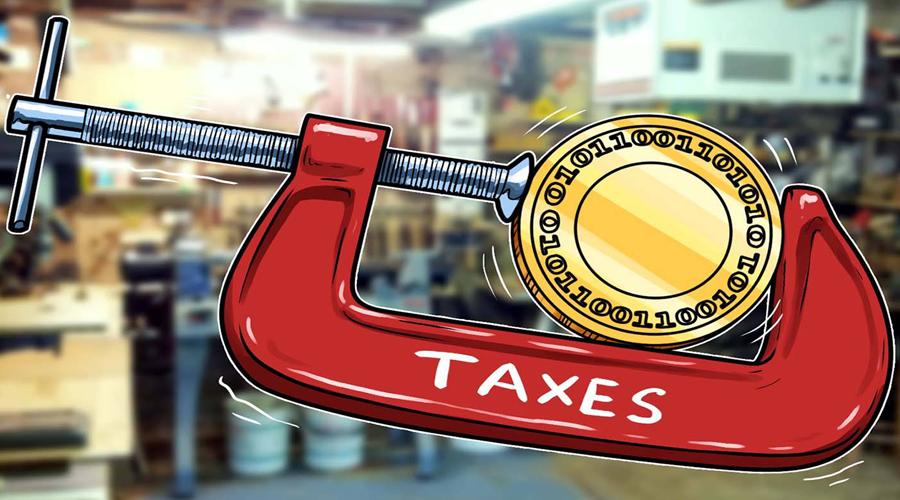 Apisak Tantivorawong reported during a March 27 cabinet meeting that crypto trades will be taxed with a 7 percent value added tax (VAT), and returns taxed with a 15 percent capital gains tax. The first draft of the digital asset regulations, released March 14, showed that the expected tax ceiling for the digital gains crypto tax in Thailand was 15 percent. 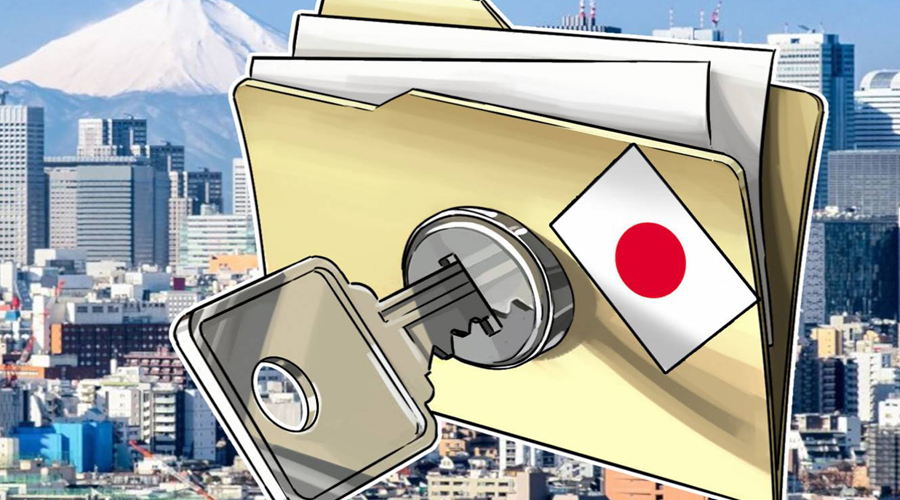 GMO Internet, the operator of Japanese crypto exchange GMO Coin, has announced the establishment of a “Group Information Security Audit Office” in order to develop stronger security measures to protect customer information, according to a March 30 press release.