Japanese cryptocurrency trading gains a unified self-regulatory body next month, as the industry seeks to rebuild public trust weakened by a half-a-billion-dollar theft.

Financial Times: Virtu Financial moves to distance itself from ‘VirtCoin’

Virtu Financial, the high speed trader, on Friday moved to disassociate itself from VirtCoin, which was using Virtu’s logo on a website describing a cryptocurrency operation. 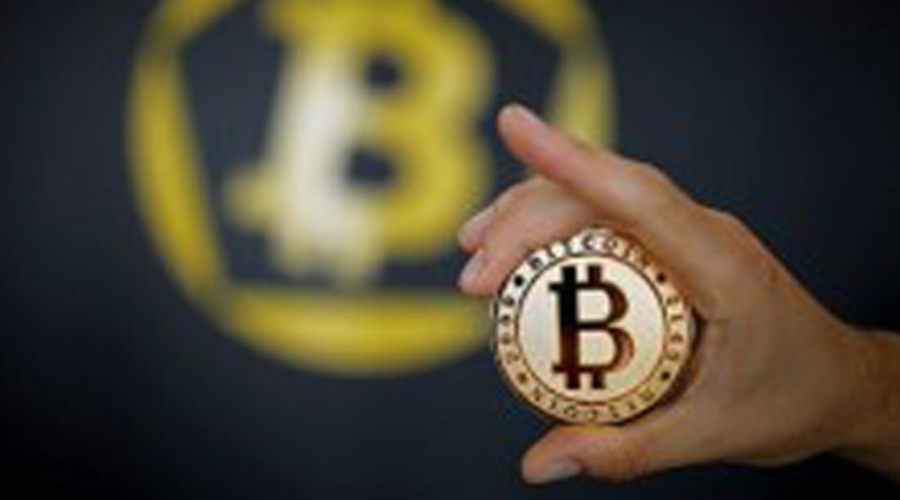 The traditional cross-border payment systems may start to be driven out by the distributed ledger technologies as Woori bank considers commercializing of Ripple-based overseas remittances this year. 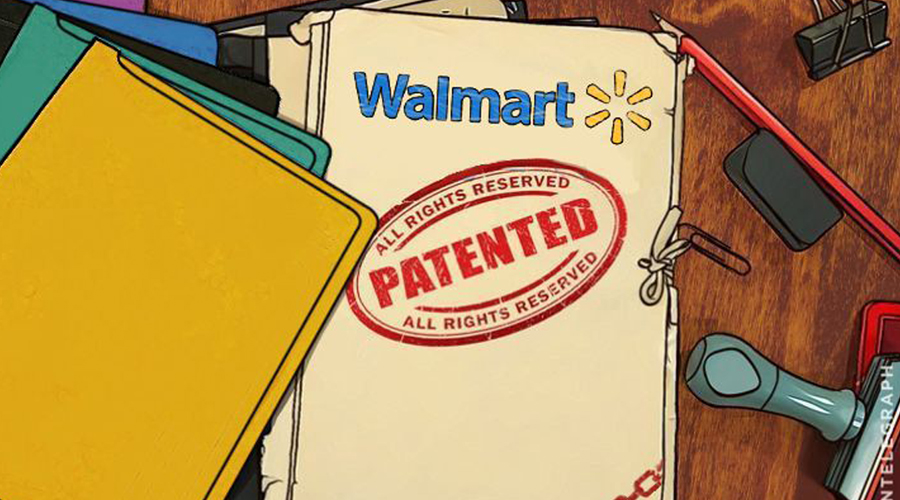 Walmart’s patent application on a Blockchain-based delivery device was released by the US Patent and Trademark Office (USPTO). 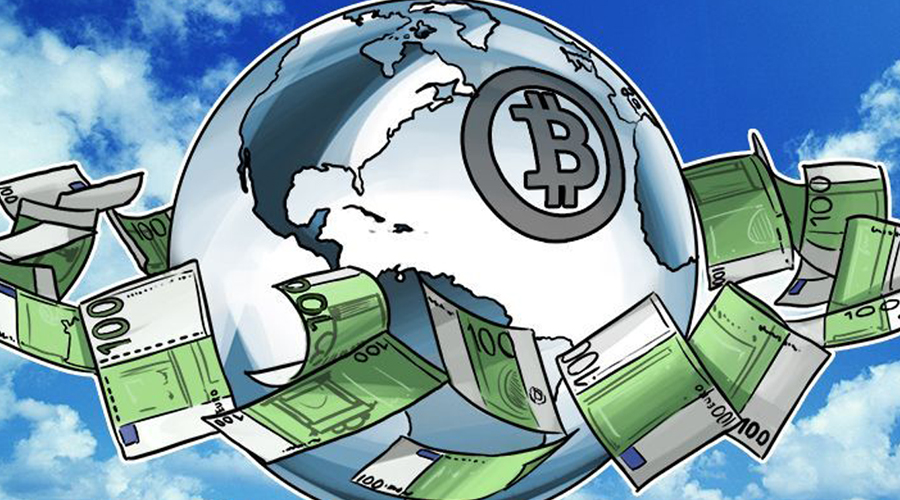 Cardtronics, the world’s leading ATM operator, cites crypto as a threat to their business. 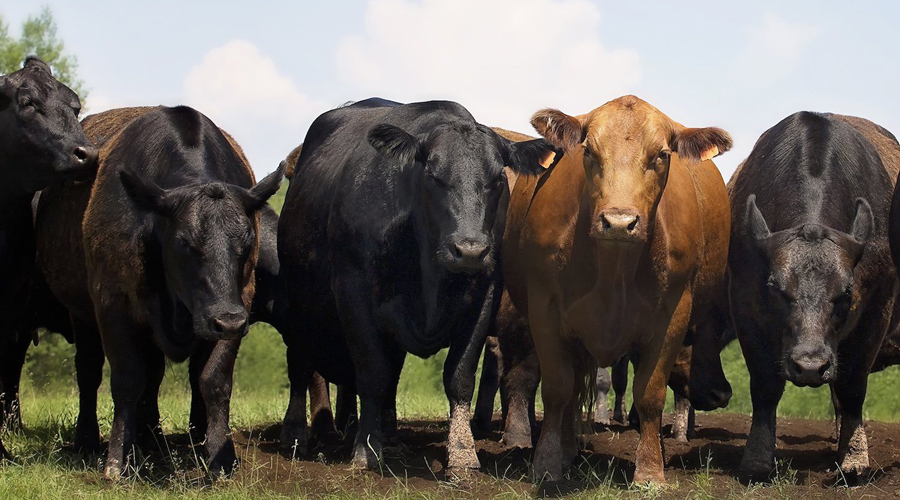 Chinese e-commerce giant JD.com said it will roll out a blockchain system to track beef imports from a new meat supplier in Australia. Rabobank, a Dutch multinational bank, is considering the possibility of release its own cryptocurrency wallet, to be used in its online environment.