Coin Desk: The ‘Dean of Blockchain Lawyers’ Just Got a New Job

Marco Santori, One of the first and most influential lawyers to represent blockchain and cryptocurrency businesses, is leaving Cooley LLP, where he’s been a partner since November 2016, to become the president and chief legal officer of Blockchain, a longtime client and one of the industry’s best-known wallet startups. “Across Lloyds Bank, Bank of Scotland, Halifax and MBNA, we do not accept credit card transactions involving the purchase of cryptocurrencies,” a spokesperson said. Customers will still be able to use their debit card to pay for bitcoin and its many imitators. 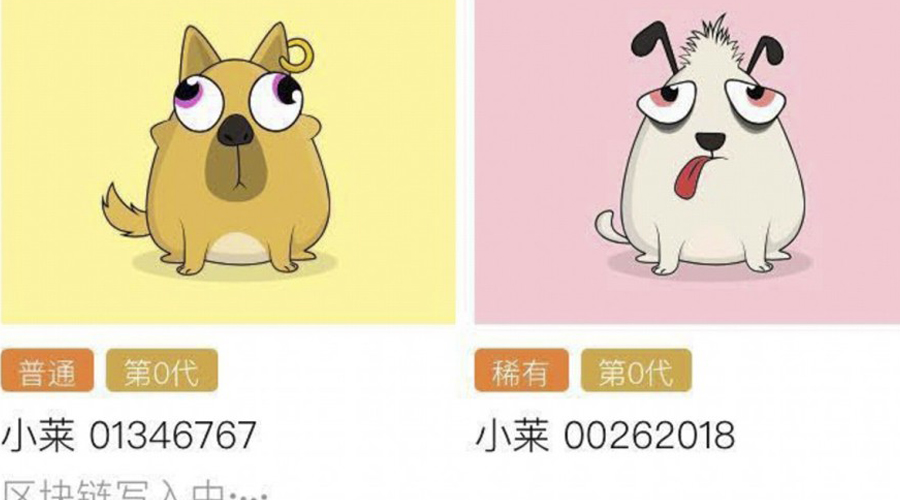 Baidu, known as “China’s Google”, unveiled a service where users can adopt, raise and trade digital pet dogs. The service, set to be unveiled ahead of the Year of Dog in China. The value of the blockchain-based digital pets goes up and down depending on the market – but they are not virtual currencies themselves Time: This Airline Is Launching a Frequent Flyer Program Inspired by Cryptocurrency

The Business Times: India to bar cryptocurrencies from its payments system

India is planning steps to ensure cryptocurrencies are illegal within its payments system, while at the same time appointing a regulator to oversee unregulated exchanges that trade in “crypto assets,” a finance ministry official said on Monday.

China will reportedly block anyone in the country from accessing websites that offer cryptocurrency trading services or initial coin offerings (ICOs). Advertisements relating to Bitcoin and other virtual currencies have also been scrubbed from search engines and social media in the country. 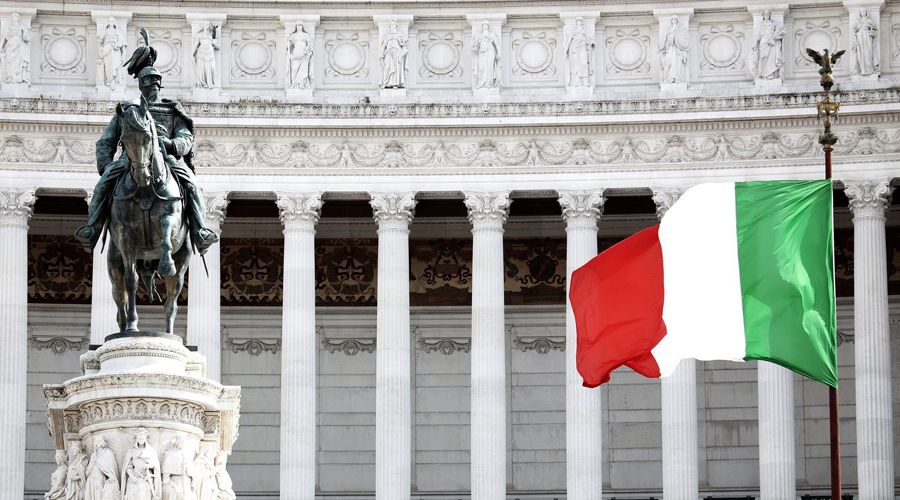 The Italian government is seeking feedback on proposed cryptocurrency regulations intended to clarify the technology’s use within the country. The main purpose of the decree is to enforce recently implemented anti-money laundering rules passed by the European Union, of which Italy is a founding member. Issued on Feb. 4 by the Securities and Commodities Authority (SCA), the circular alerts residents in the country to be aware of the risk of investing in token-based fundraising activities such as ICOs and token pre-sales. The risks, as stated out by the SCA, could stem from both the project being presented in an unaudited or misleading manner, as well as highly volatile price fluctuations after a token starts trading on a secondary market. The SCA further highlights that, since the agency doesn’t currently regulate or supervise any ICO projects, no legal protection can be provided to investors in a case of fraud.