The early returns of the first ever presidential election tracked on a blockchain are in, but some problems not even distributed ledgers can solve. After the voting concluded on Wednesday, as many as 400,000 ballots were manually inputted into Agora’s blockchain system by a team of 280 accredited observers working in as many locations.

The Independent: Cryptocurrency exchange heist thwarted as thieves lose their own money in failed robbery

One of the world’s biggest cryptocurrency trading platforms was targeted by thieves this week – but the would-be raiders got away with nothing and actually lost money themselves in the attempt. 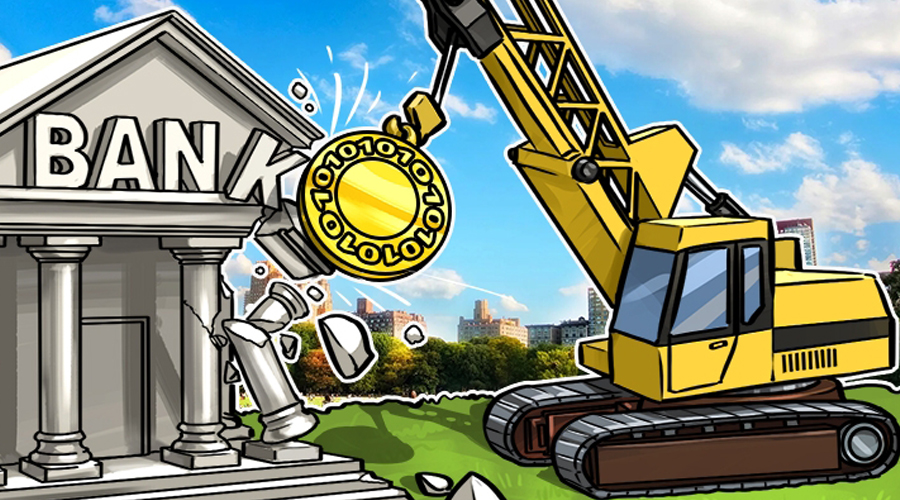 Decentralized cryptocurrencies like Bitcoin and Ethereum have strong advantages over centralized financial systems, primarily because of their ability to function and operate without a single point of failure, which hackers and bad actors can target. 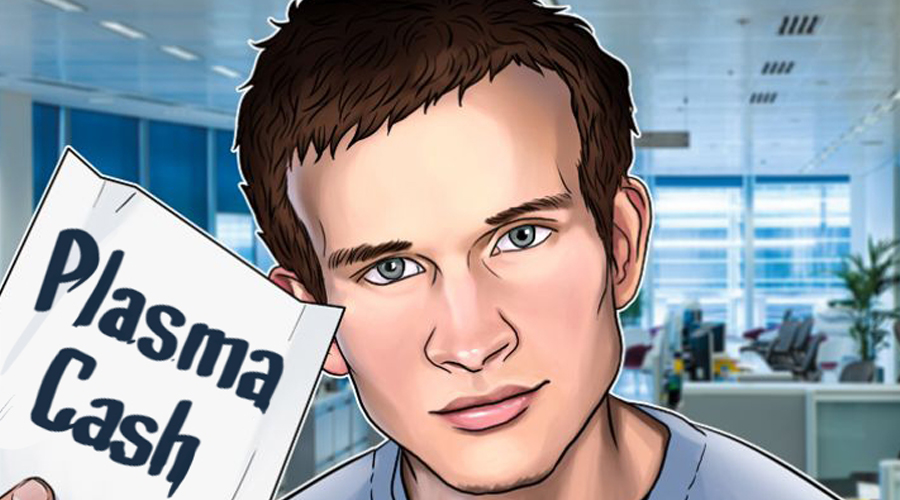 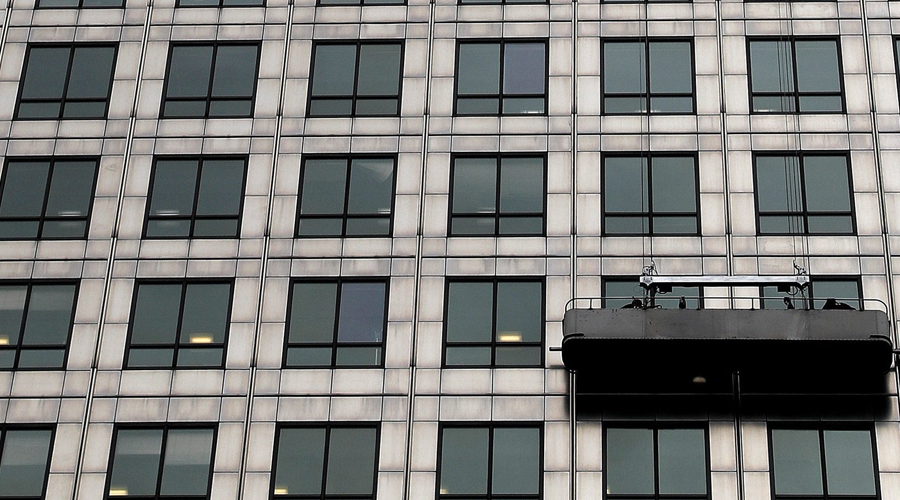 Andrea Enria, the chief executive of the European Banking Authority, suggested on Friday it would be more effective to prevent banks and other regulated financial institutions from holding or selling cryptocurrencies rather than regulating the digital coins themselves. 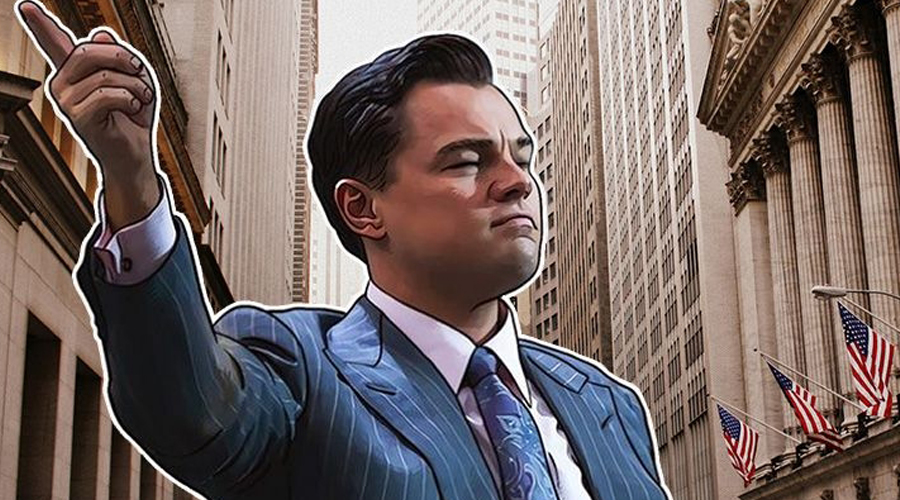 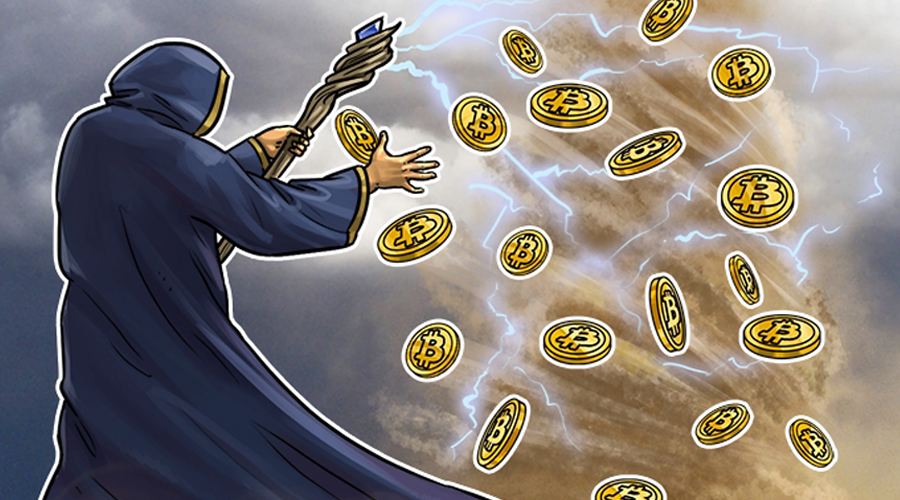 Devices found at Telecom Egypt demarcation points have been found to be surreptitiously redirecting Egyptian Internet users to advertisements and cryptocurrency mining sites, according to a report published by Citizen Lab at the University of Toronto Friday, March 9. 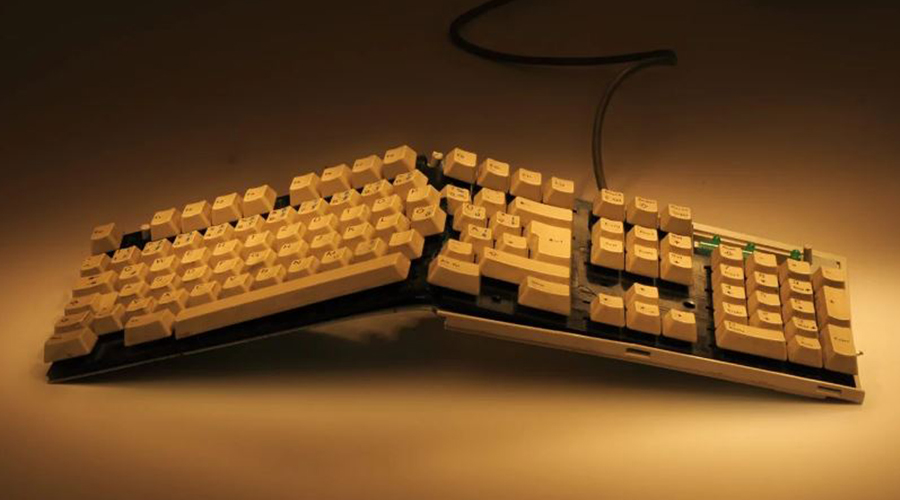 Issued Wednesday, the tweet found @bitcoin sending a message to its more than 800,000 followers that, as Tomaino’s tweet shows, even impartial observers would admit was incendiary, attacking the group that maintains the cryptocurrency’s most widely used software and promoting an alternative cryptocurrency that split off last year.