Following the departure of Eric Piscini from the role, Linda Pawczuk, who formerly ran the company’s insurance sector blockchain projects, will be stepping in as the new head of the Deloitte U.S. Financial Services Industry Blockchain group, the company announced Tuesday. 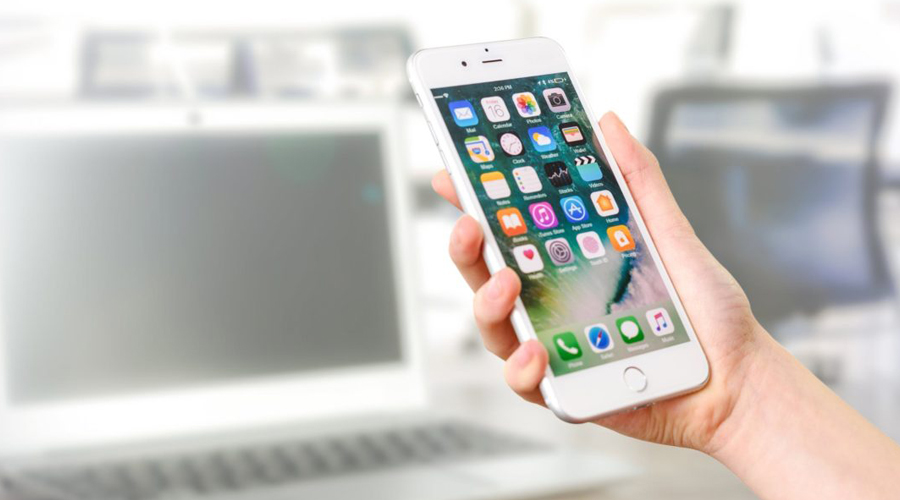 The Payment Request API introduced in Apple is interconnected with Ripple’s Interledger Protocol that allows easy payments across multiple ledgers. 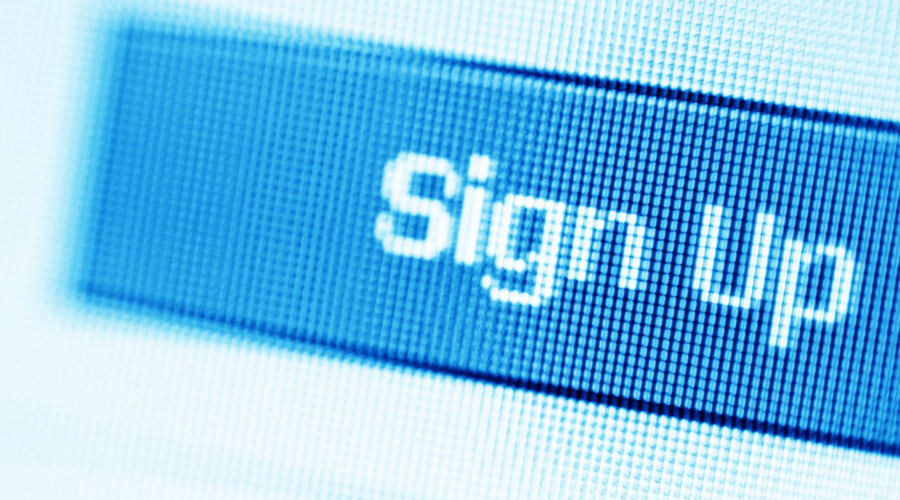 New users can sign up through the exchange’s revamped website, the startup announced Tuesday. Registrations were initially paused in December due to saturated capacity and new users were enrolled through a waiting list program over the past few months, according to a statement. All customers will have to complete identity verification procedures to finish their signups. 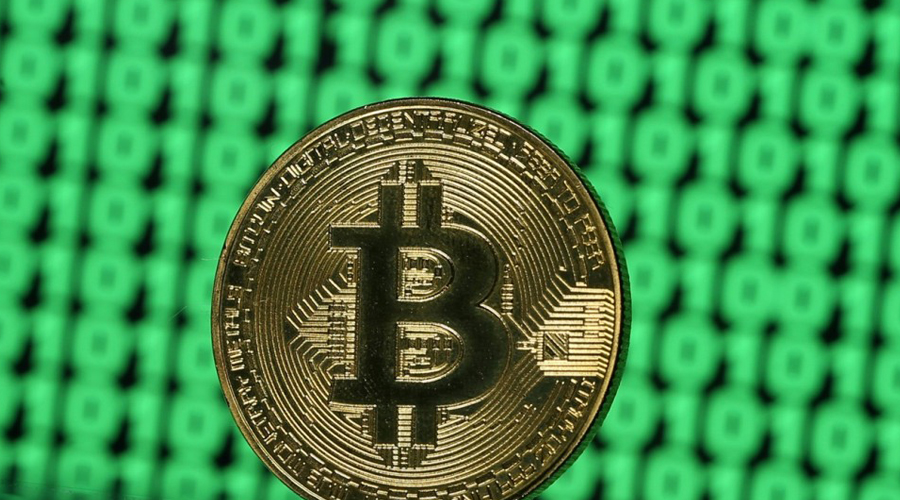 Demand from global institutional investors has lifted trading volumes on the CME by more than 50 per cent since CME Group launched its first bitcoin futures product in December, with Asian investors showing “tremendous interest” in the new asset class, according to a top executive. 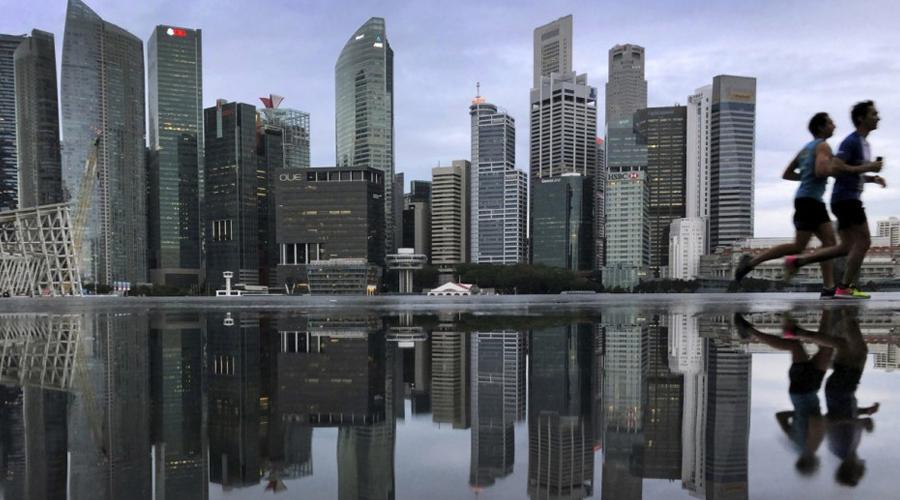 SCMP: Ofo to launch trial in Singapore for users to ride and mine cryptocurrency

China’s bike-sharing start-up Ofo is venturing into blockchain technology with plans to launch a rewards system in Singapore where users will receive cryptocurrency tokens for riding. 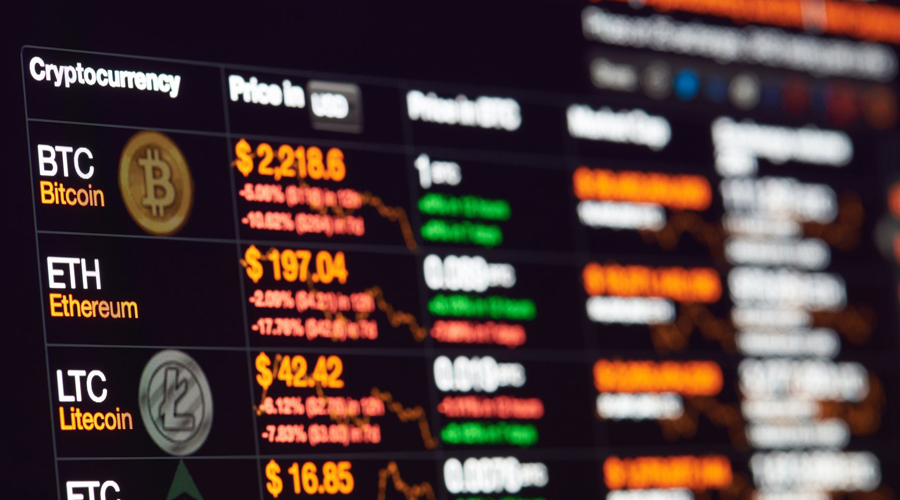 The cryptocurrency exchange told CoinDesk on Tuesday that it conducted an “internal investigation of its international organization,” and found no connection between its operations and the two shell companies accused of defrauding the Belgian government and laundering funds in Colombia. 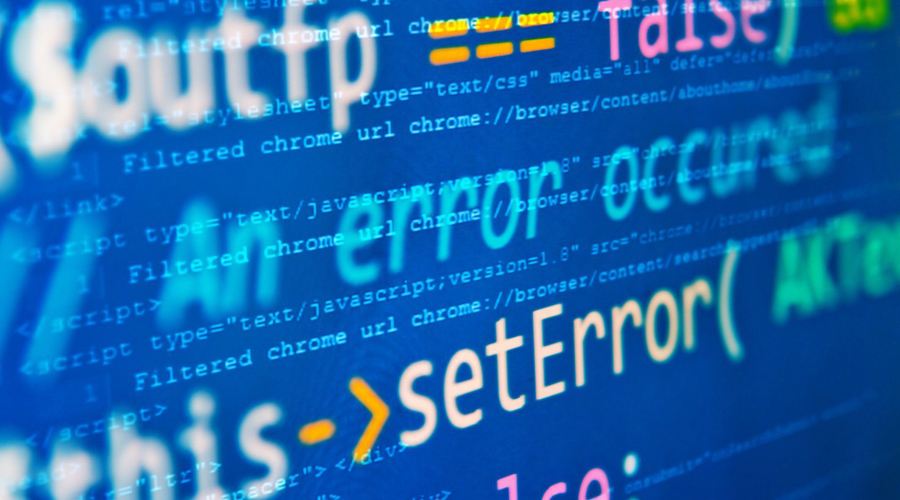 Ledger wallet users have been unable to access their bitcoin cash since Monday, and some users believe the hardware manufacturer is dragging its feet. 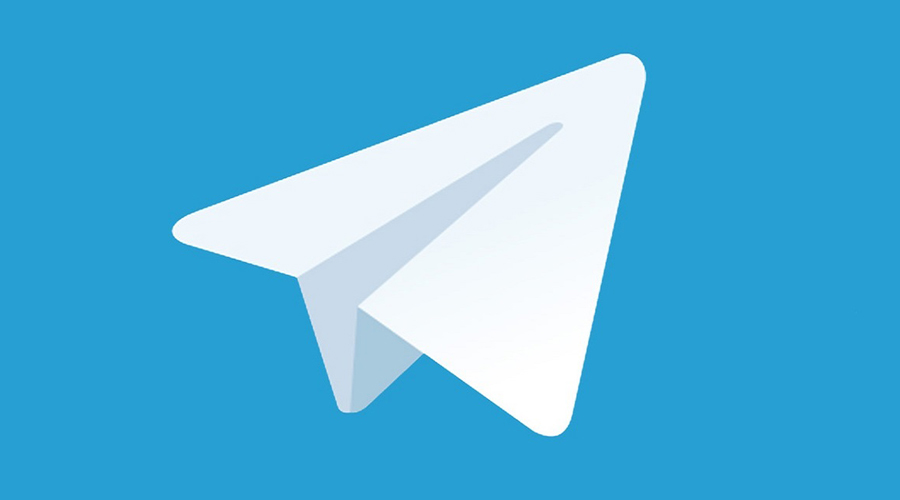 Telegram Open Network Limited, a fake company, which named Pavel Durov its director, made an attempt to capitalize on real Telegram’s ICO.