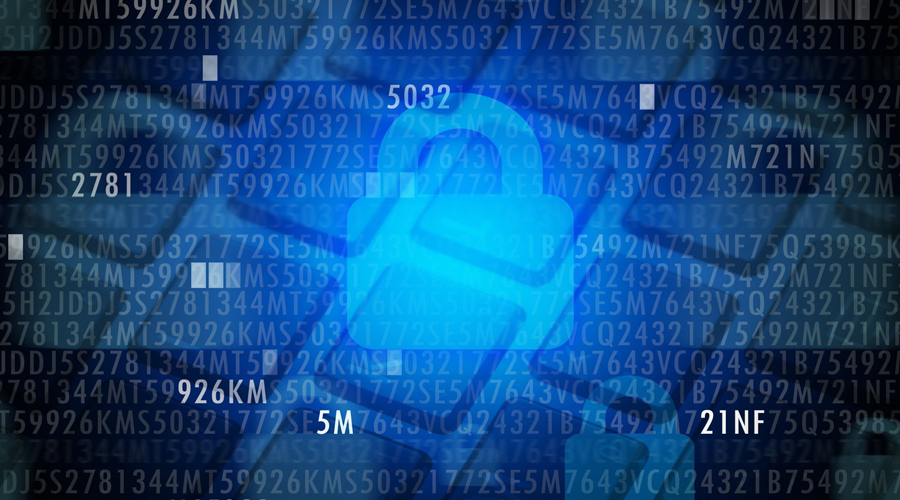 Options Clearing Corporation is drawing up plans to move its operations into cloud computing as the exchange industry battles the threat posed by cyber crime. Digital currencies are ‘here to stay,’ Cboe’s president says. Nasdaq is also intrigued by Bitcoin, but needs to differentiate 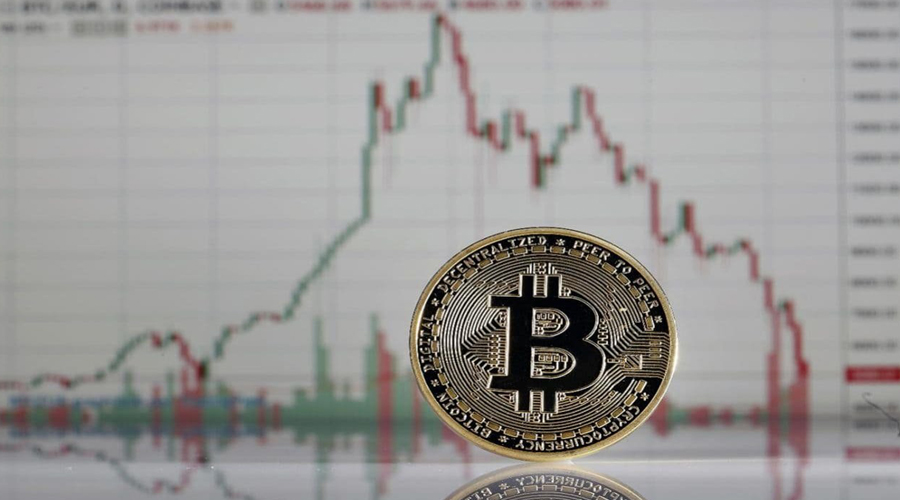 Forbes: Bitcoin And Digital Currencies Take A Hit From Facebook

Bitcoin and the next dozen largest digital currencies by market cap are down at least 6% in the past 24 hours and all except for one have declined over 12% in the past week. The biggest reason for today’s drop is Facebook posting an update to its Advertising Policy. Its “Prohibited Content” section added the 29th policy titled “Prohibited Financial Products and Services.” 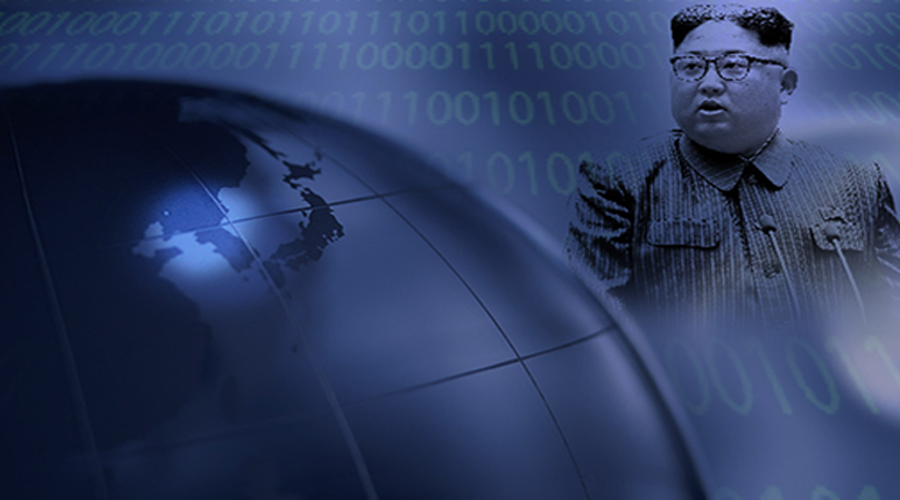 While the world prepares for an unprecedented meeting between U.S. President Donald Trump and the North Korean leader, and while analysts discuss the chances of denuclearization, there is much more to North Korea’s clandestine activities. 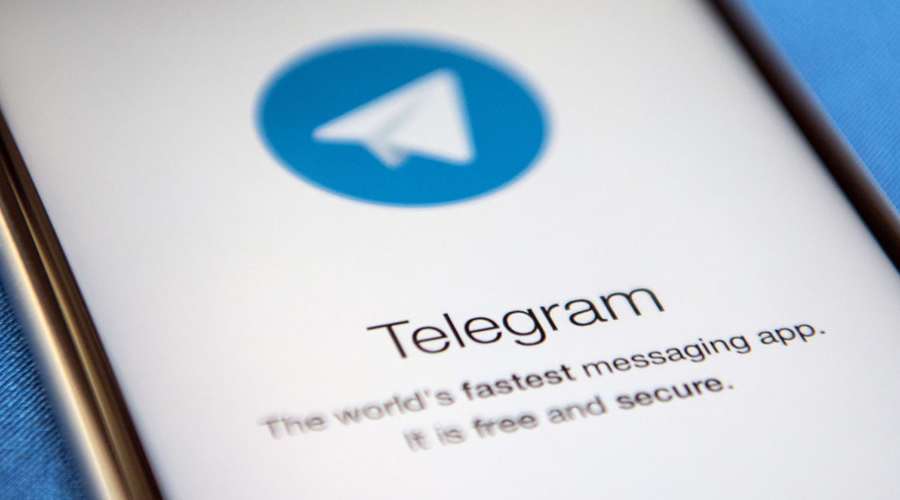 Users of Telegram are taking Durov’s penchant for fighting authority and filing a class action lawsuit against them. Thirty-five Russians filed suit in the Meshchansky Court of Moscow saying that the FSB’s request for encryption keys was illegal, the Tass newswire reported Wednesday.

Thailand: Investors who make digital-asset-related trades will be liable for a 7% value-added tax (VAT), on top of the 15% withholding tax on capital gains and returns from such investments, when the new law is enforced 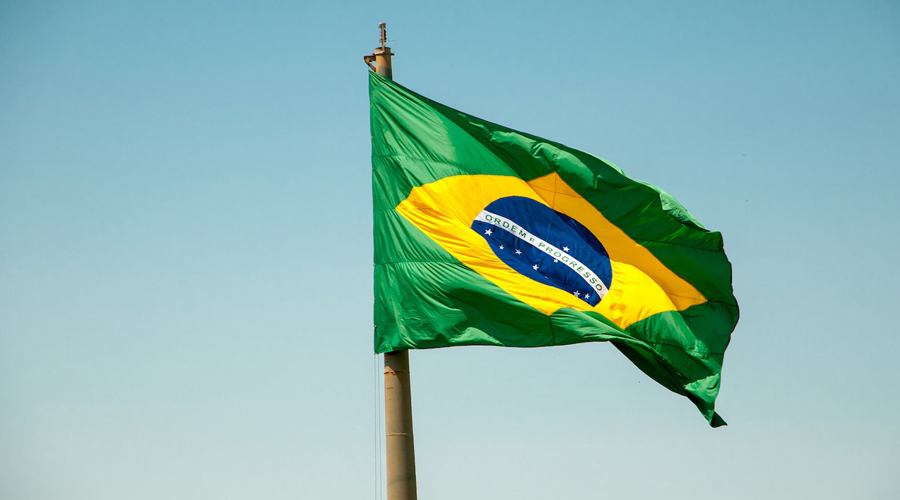 Police officials in Rio de Janerio have uncovered a money laundering scheme in which state officials siphoned off money intended for prison supplies, using bitcoin to exchange some of the proceeds.