Coin Desk: Peter Thiel: Bitcoin Will Be the ‘One Online Equivalent to Gold’

And much like gold, the billionaire co-founder of PayPal conjectures that the cryptocurrency is destined to be a store of value rather than a means of payment. 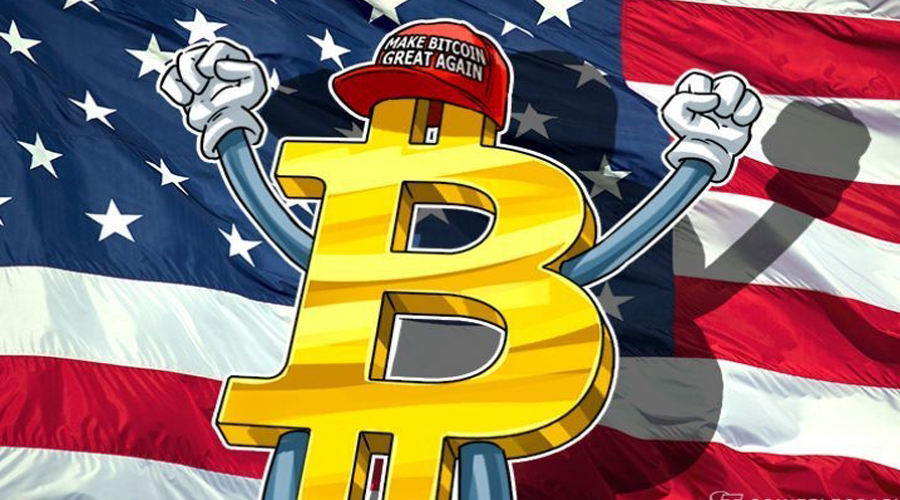 Coin Telegraph: US Congress Includes Crypto In Its Joint Economic Report For The First Time

For the first time the US Congress has dedicated an entire section to cryptocurrencies and Blockchain technology in its annual Joint Economic Report, published March 13. 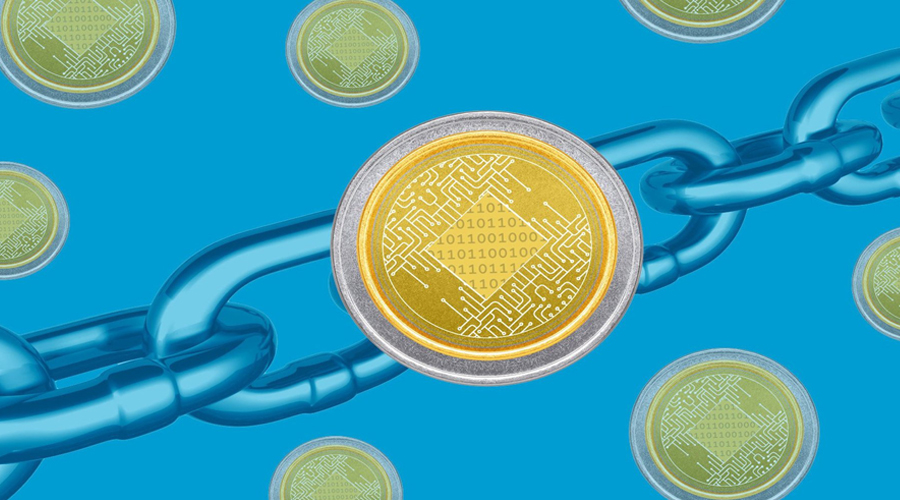 4G Capital, a Nairobi-based microfinance and training company, is to become the first such financial institution to issue a tokenised bond using cryptocurrencies. Returns will be paid monthly in cryptocurrencies or US dollars. 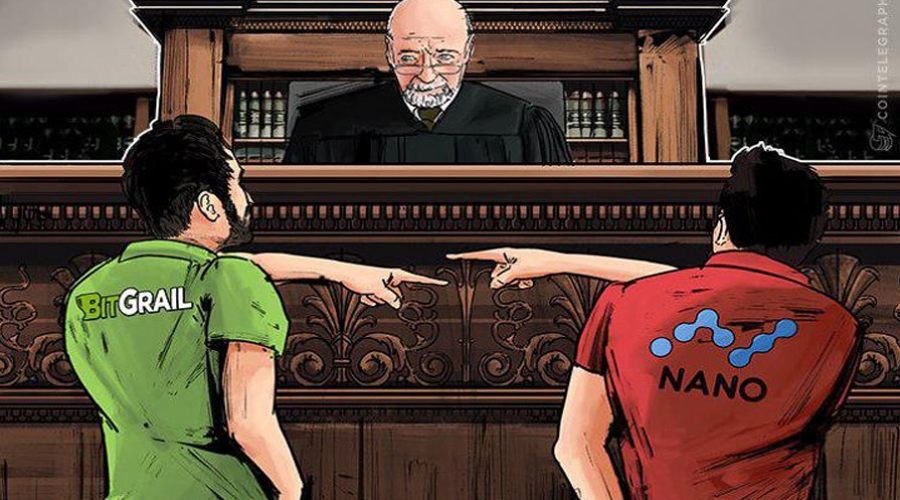 Coin Telegraph: Bitgrail Plans To Refund Hacked Users With Self-Issued Token, But Not Allowed To Sue

Italy-based cryptocurrency exchange Bitgrail announced that it promises to refund Nano (XRB) tokens stolen in a February hack amounting to $195 mln, so long as users sign an agreement to forgo any legal action, Bitgrail announced March 14.

CNBC News: Plattsburgh has become the first city in the US to ban cryptocurrency mining

Plattsburgh, New York, has become the first city in the US to ban cryptocurrency mining in the city for the next 18 months. The mayor’s office states that the purpose of the law is to consider “regulations before commercial cryptocurrency mining operations results in irreversible change to the character and direction of the city.” 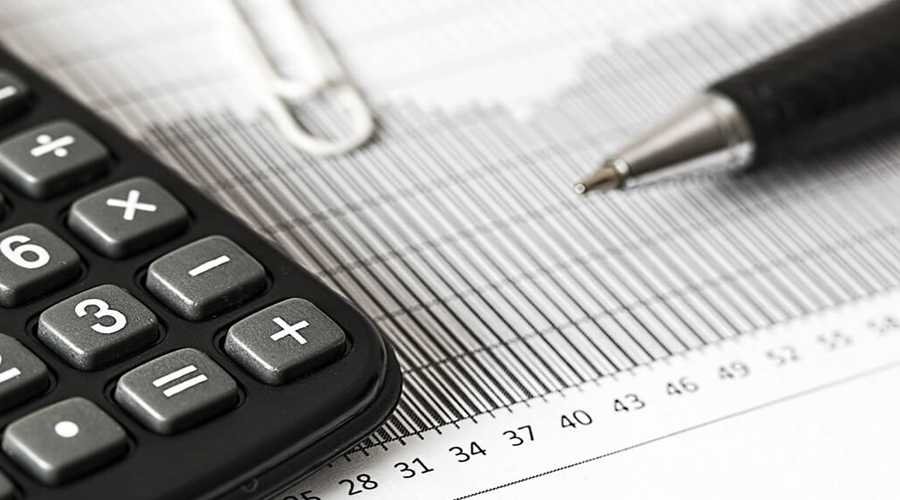 After the launch of Bitlicense, New York power authority wants to tax bitcoin mining activities which can increase the utility bills of residents while not bringing enough economic value in return. 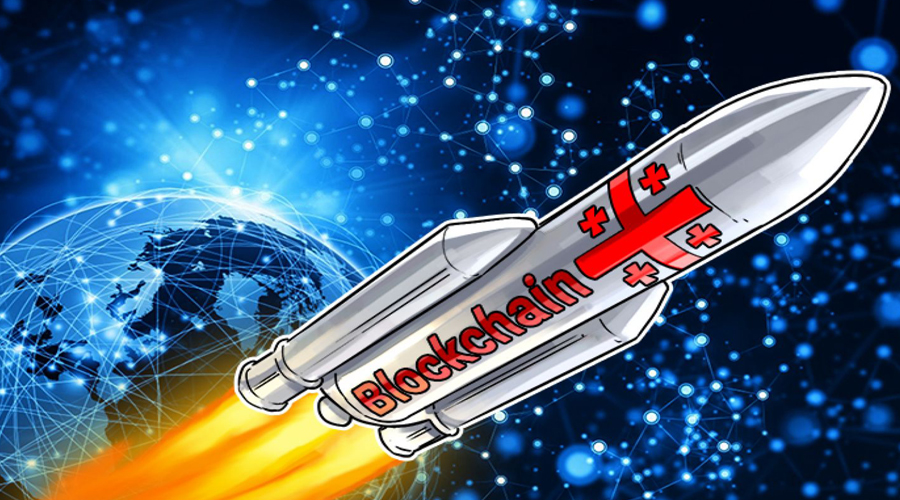 Coin Telegraph: US State Department And Coca-Cola To Use Blockchain Technology To Fight Forced Labor

The beverage giant Coca-Cola is teaming up with the US State Department and three other companies to launch a project that uses Blockchain technology to create a secure registry of workers worldwide, Reuters reports March 16.

Chinese tech firm Tencent said Friday reports that it is thinking of investing in Ripple are fake news.