Morgan Stanley is clearing bitcoin futures trades for clients, according to Bloomberg News. It joins rival Goldman Sachs and a number of large brokerages. Business Insider: The owner of the New York Stock Exchange is launching a crypto data product for Wall Street

ICE, the owner of the New York Stock Exchange, is launching a new cryptocurrency data feed. It’s teaming up with Blockstream to launch the product, which is aimed at hedge funds, banks, and trading firms. CNBC: Blockchain cryptocurrency wallet launches bitcoin buy and sell in the US

Blockchain, one of the biggest cryptocurrency wallets in the world, launched a service to buy and sell digital coins in the U.S. on Thursday, in a challenge to Coinbase. 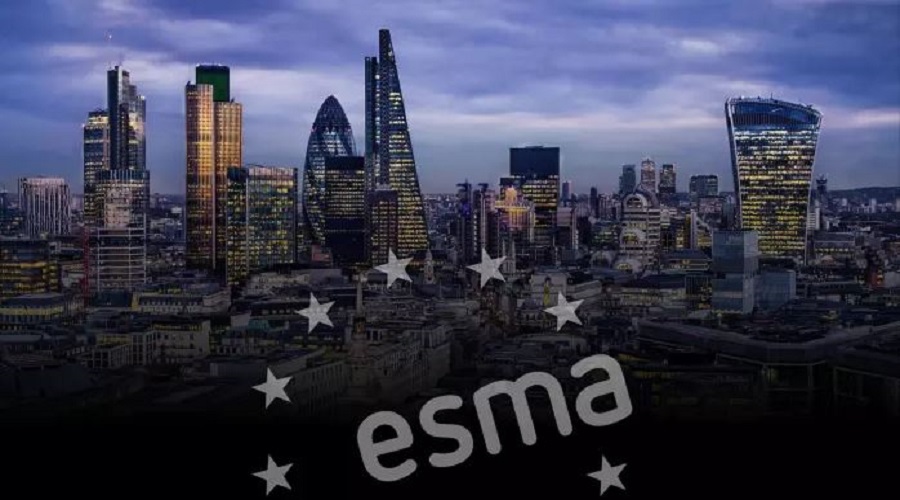 The European Securities and Markets Authority on Thursday said it was looking into whether so-called contracts for difference (CFDs) based on cryptocurrencies could be included in the scope of its plans to clamp down on online trading platforms. CFDs track the price of an underlying asset and investors are able to borrow money to leverage their bets, which can pump up returns and also greatly magnify losses. 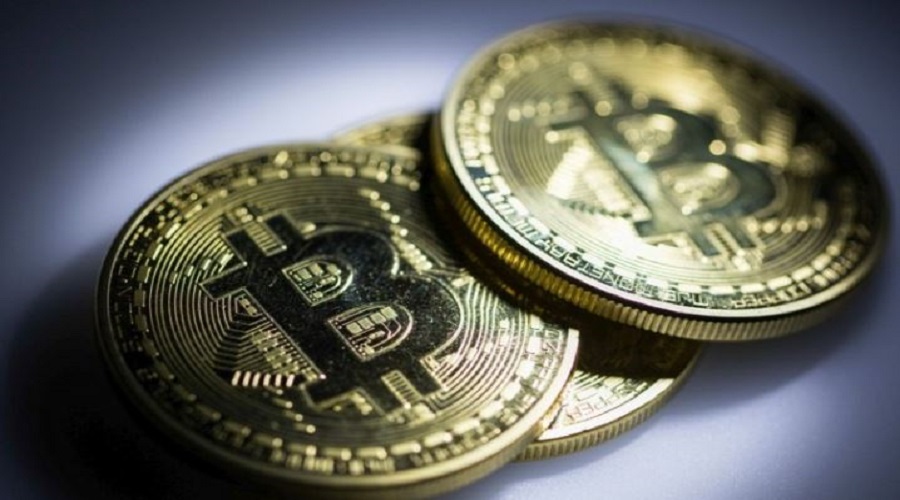 France and Germany want to regulate bitcoin and will make a joint proposal to that effect at a meeting of finance ministers from the G20 countries in March. “We have the same concerns and we share the goal of regulating bitcoin,” French Finance Minister Bruno Le Maire said at a joint press conference with his German counterpart Peter Altmaier.

The Bank of Slovenia told citizens on Thursday that virtual currencies are not a digital replacement for banknotes and coins and are not regulated, and large investments in those currencies could have an impact on financial stability.

Switzerland has set up a working group to look into oversight of blockchain technology and initial coin offerings (ICOs) and report back to the government by the end of this year. The move comes as authorities cast a sharper eye on new such crowdfunding methods, which has let digital currency entrepreneurs raise millions quickly by creating and selling digital tokens.

The U.S. securities regulator on Thursday raised alarm about the safety of bitcoin-themed investments, telling the fund industry they want answers to their concerns, at least 31 detailed questions about how mutual funds or exchange-traded funds based on bitcoin would store, safeguard, and price that asset. They also asked whether investors can understand the risks and how to address concerns that bitcoin markets could be manipulated. 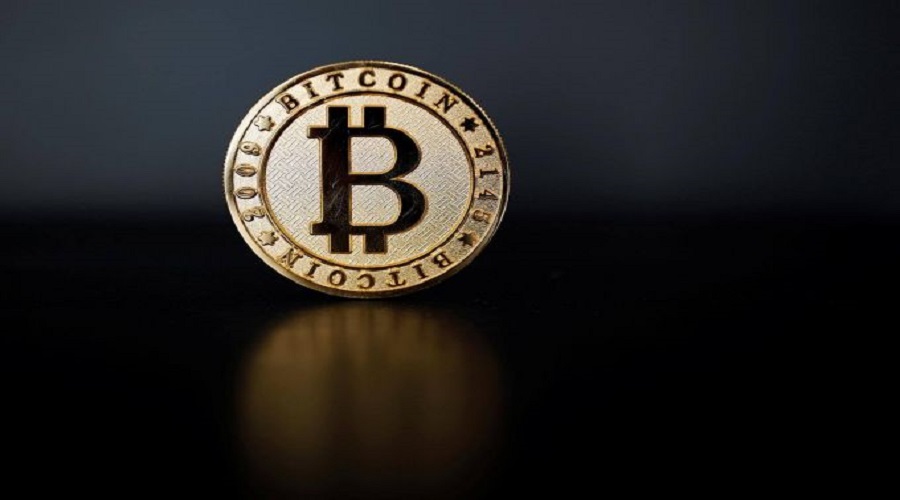 More than a dozen billionaires come to the Swiss ski resort of St Moritz this week to meet up with blockchain entrepreneurs, fund managers and government officials to discuss investing into the burgeoning cryptocurrency scene. The exclusive three-day Crypto Finance Conference ticket price is 3,700 euro (or one bitcoin). 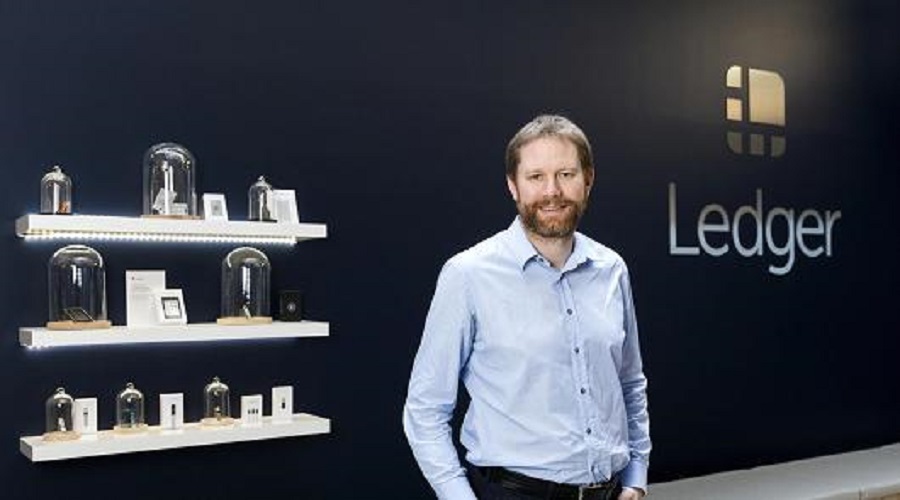 Ledger, a French start-up that makes hardware wallets for cryptocurrencies, has raised $75 million in a huge funding round. Eric Larcheveque, Ledger’s chief executive, said the investment would be used to fund research and development and expanding operations around the world. 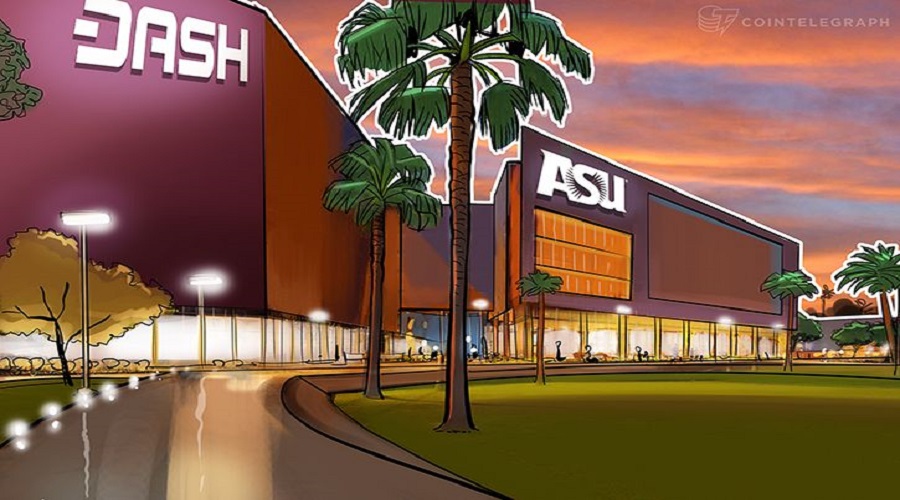 Arizona State University (ASU) has announced a partnership with the digital currency Dash that will provide $350,000 to “accelerate research, development, and education in ways that advance blockchain transaction speed, efficiency, security, and expand its uses.”

The Edge Market: Hackers have walked off with (steal) about 14% of major cryptocurrencies

Digital currencies and the software developed to track them have become attractive targets for cybercriminals while also creating a lucrative new market for computer-security firms. In less than a decade, hackers have stolen US$1.2 billion worth of Bitcoin and rival currency Ether, according to Lex Sokolin, global director of fintech strategy at Autonomous Research LLP. Given the currencies’ explosive surge at the end of 2017, the cost in today’s money is much higher.