The global watchdog that drove through a welter of banking and market reforms after the financial crisis said it will pivot more toward reviewing existing rules and away from designing new ones. The Financial Stability Board (FSB), which coordinates financial regulation for the Group of 20 Economies, also resisted calls from some G20 members to regulate cryptocurrencies like bitcoin. 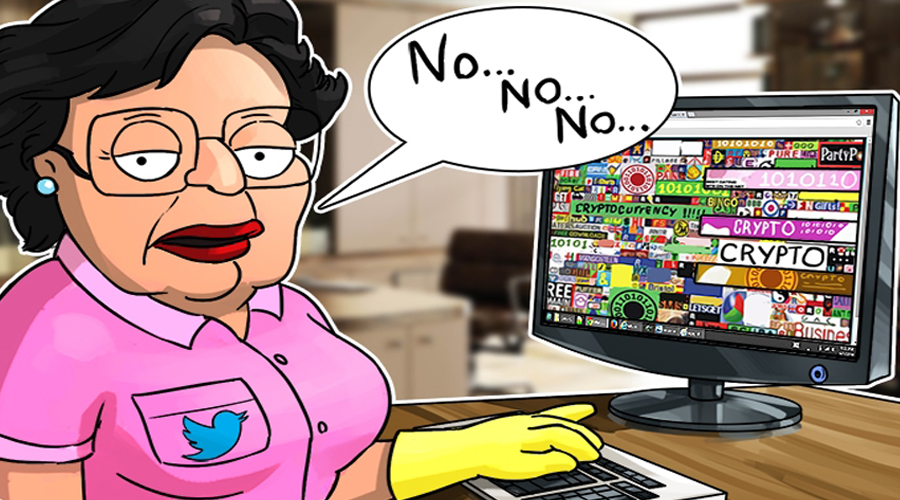 Sky News has reported today, March 18, that Twitter is considering implementing a ban on cryptocurrency-related advertising in two weeks according to an as-of-yet unconfirmed report. MasterCard would be “very happy to look at” facilitating the use of national digital currencies issued by central banks, a senior executive at the card company has told the Financial Times The project dubbed the Third Bladetec Bitcoin Mining Company Ltd (TBBMC) aims to raise £10 mln or roughly $13.9 mln from investors to build and operate the farm over the next two to three years. The developers then plan to sell off the mined coins as well as the mining equipment to provide investment returns, says the funding platform for the project, Envestry. 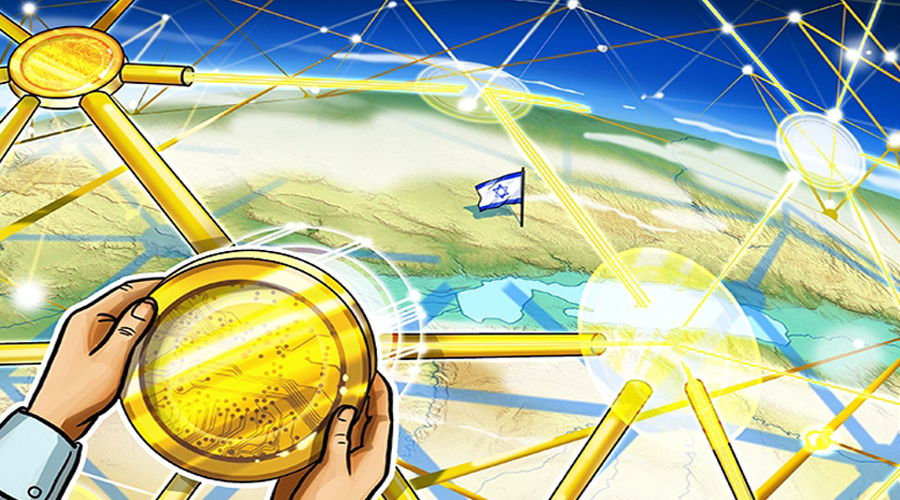 Blockchain technology – designed to reduce fraud and corruption – is being widely used by Israeli politicians and business. 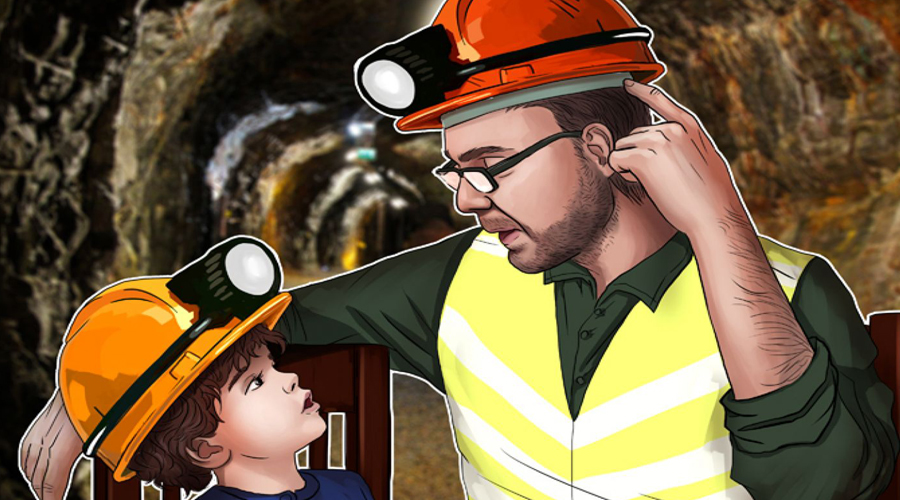 Earth Hour, a grassroots movement within the World Wildlife Fund to turn off all electricity for a single hour once a year as a way to draw attention to energy consumption, will be celebrated by Russian miners this year as well with the creation of “Crypto Hour,” local news outlet Rambler reported March 15. 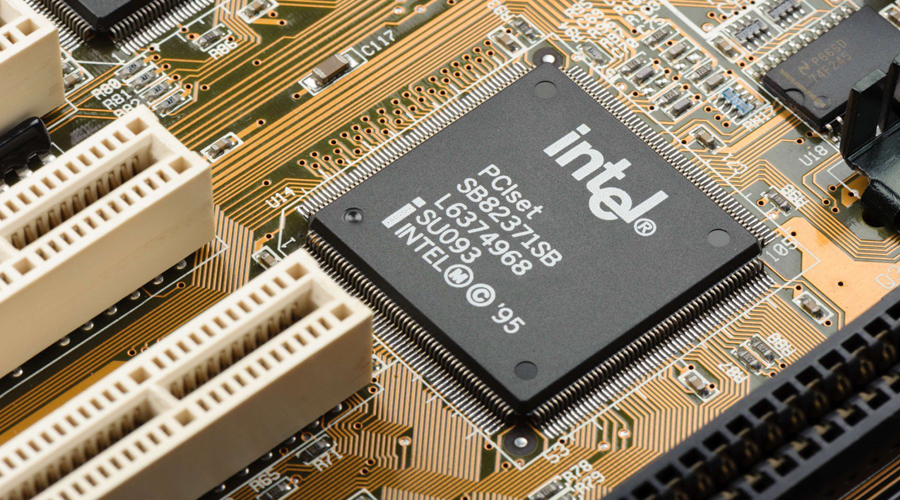 In a patent application released March 8 by the U.S. Patent and Trademark Office, the Silicon Valley tech company described a method for using a blockchain for downloading the rights to digital images, one it believes is unique enough to be a protected invention.

CNBC News: Bitcoin bounces $700 in less than three hours, capping wild weekend that brought it below $7,400

Bitcoin dropped nearly 7 percent towards $7,000 Sunday following reports that Twitter will follow Google and Facebook’s lead in banning cryptocurrency ads. It then recovered, rallying $700 in less than three hours Sunday evening. Twitter is reportedly preparing to ban advertising for cryptocurrencies, according to Sky News. The reported move would follow similar bans from tech giants Google and Facebook..