The entire cryptocurrency market is worth 50 trillion yen, or 5% of the gold market’s value. You can no longer ignore virtual currencies as assets — they’re too big to look past, and have begun to affect existing financial markets. Our acquisition of Coincheck is an essential piece of our mission to redefine what finance means.

Beijing-born crypto exchange Huobi has announced that it is planning to open an office in London, as it continues its expansion overseas, Finance Magnates reported April 18. 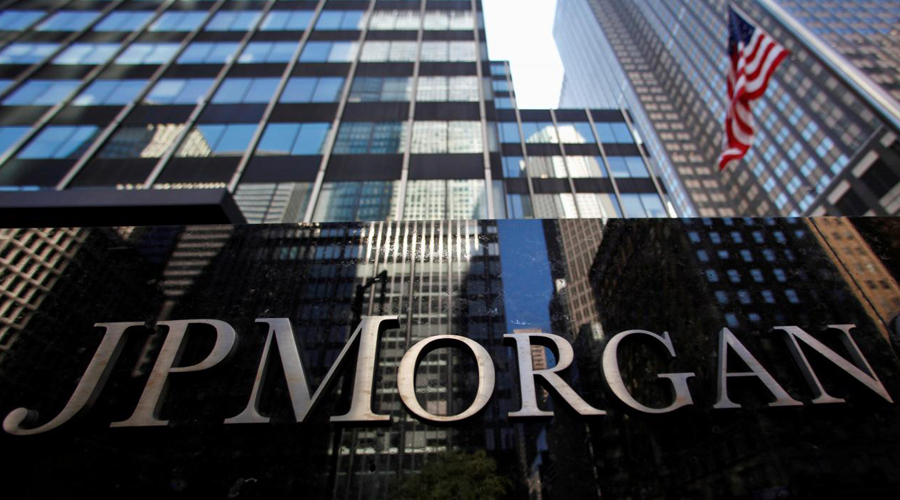 JPMorgan Chase & Co (JPM.N) has tested a new blockchain platform for issuing financial instruments with the National Bank of Canada and other large firms, they said on Friday, seeking to streamline origination, settlement, interest rate payments and other processes. 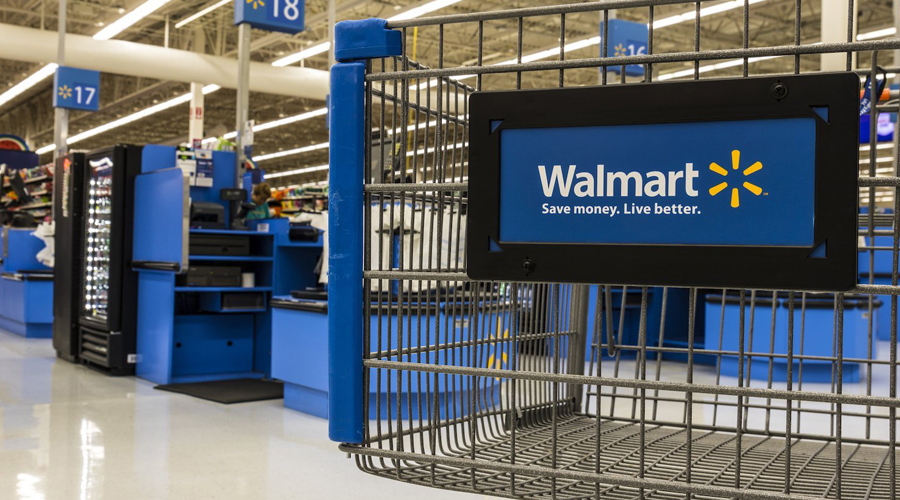 The two applications – published on Thursday by the U.S. Patent and Trademark Office (USPTO) – both reference using a blockchain-powered platform to secure the payment data, ensuring that private information can’t be access by unauthorized parties. The same Walmart team drafted both applications, which were initially submitted on October 13 of last year. 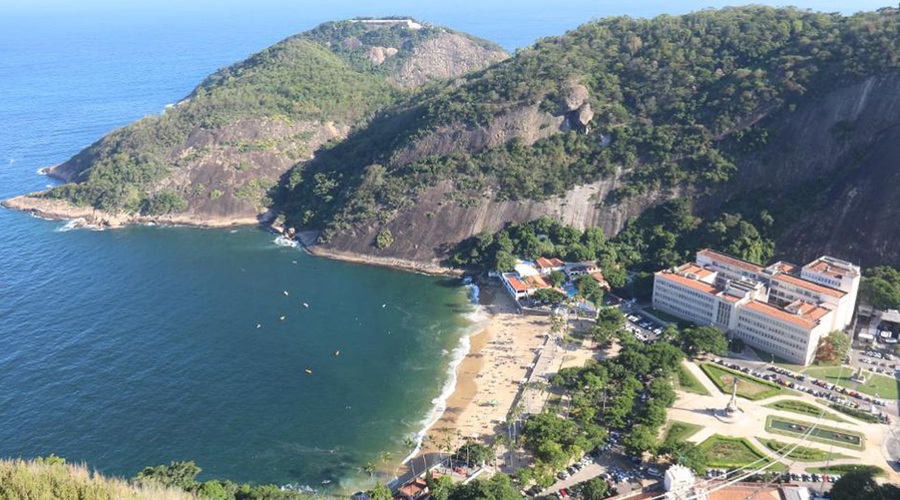 Forbes: Brazil To Allow Funds To ‘Indirectly’ Invest In Cryptocurrencies

Brazil’s securities regulator is set to give the green light in early May for fund managers to “indirectly” invest in cryptocurrencies, according to local news reports. 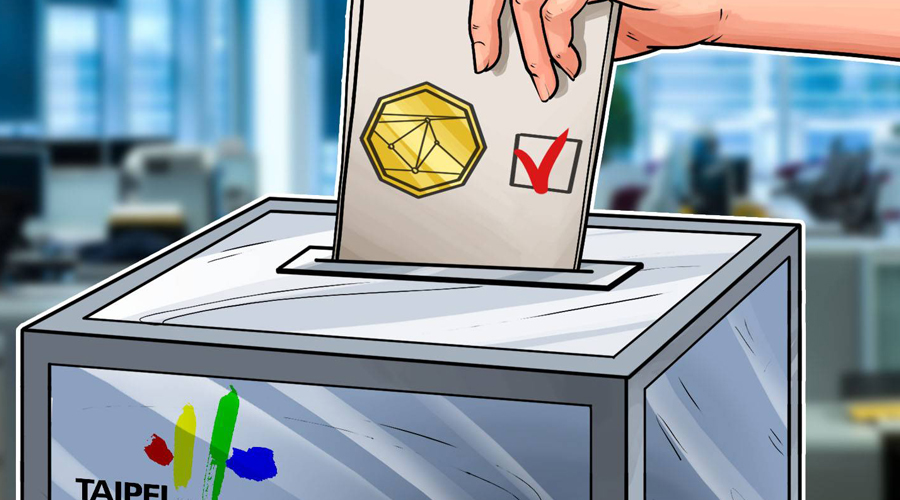 CEO of major over-the-counter (OTC) crypto exchange OTCBTC and Facebook hackathon winner Yi-Ting Cheng (better known as xdite) has announced that she is running for mayor of the Taiwanese capital city Taipei this year, according to Cheng’s Facebook post on April 14. 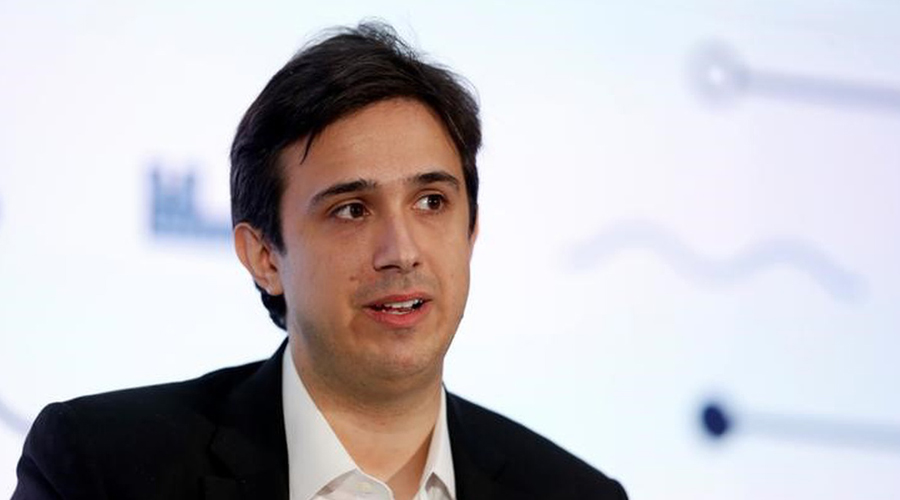 A Wall Street regulator has suspended the co-founder of the controversial Tezos cryptocurrency project from associating with broker-dealers for two years, part of a settlement to resolve allegations that he made false statements about his side venture while working at Morgan Stanley (MS.N).