Cryptocurrencies are increasingly correlated with the CBOE Volatility Index, better known as Wall Street’s “Fear Index.” That’s according to a note from global financial strategist Masao Muraki and his team at Deutsche Bank. The correlation relates to the fact that a low volatility environment encourages investors to move into riskier assets, like cryptocurrencies, to achieve decent returns on their investments. 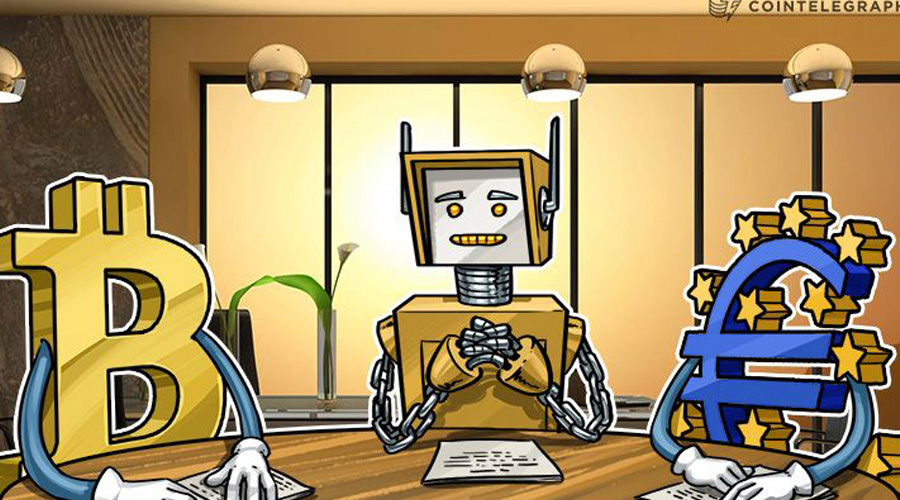 One of the three major questions that the President of the European Central Bank will be answering via a series of videos on Feb. 12, 2018 is about cryptocurrencies and Blockchain. Mario Draghi will respond to the selected questions, whether Bitcoin offers a viable alternative to traditional currencies as well as comment on the ECB’s view on its technology, provided they are submitted by Tuesday, Jan. 23, 2018. Europeans aged between 16 and 35 can also ask questions around three main topics: possibility of a new global economic crisis, cryptocurrencies and Blockchain, Europe’s economic recovery and youth unemployment. 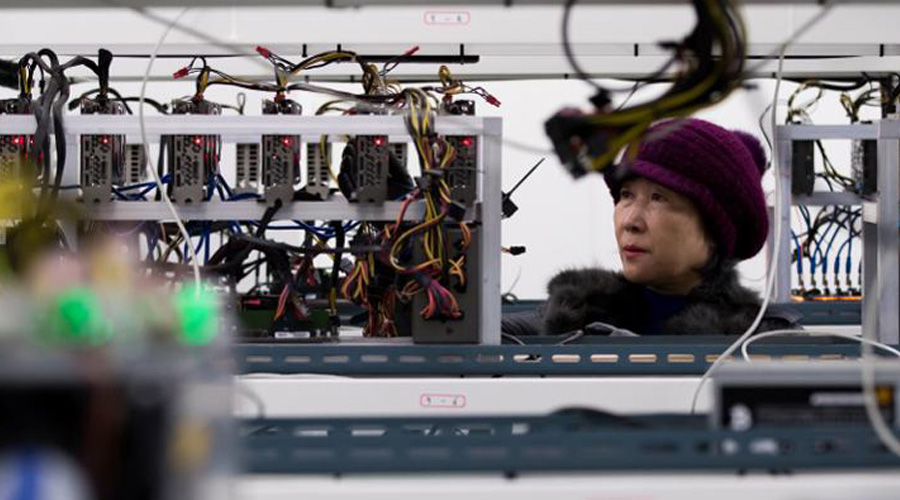 Forbes: Cryptocurrency Culture Pushes Ahead In Cambodia, Despite Distrust From National Bank

A growing number of Cambodians are buying into cryptocurrency, Mean, a Cambodian developer is building and marketing a local coin aimed at helping new users understand the field and bridge some of the technology knowledge gap that allows newcomers to fall into digital scams despite distrust from National Bank.

Winding Tree is building a new decentralized, open-source travel distribution platform that aims to serve the needs both of the traveling public as well as the suppliers of travel products. The platform would involve no centralized control which means that there won’t be many intermediaries to escalate prices. It would also have no barriers for entry so that finally smaller businesses in the industry can have an equal footing with the big boys. Coin Telegraph: Bitcoin Laundering Less Than One Percent of All Transactions

A recent report from the joint Bitcoin analysis team of FDD and Ellicit, a Bitcoin forensics company, indicates that less than one percent of all Bitcoin transactions involve money laundering. The report, written to help analyze the flow of funds and the danger of money laundering, has indicated that money laundering isn’t nearly the problem some critics of cryptocurrency believe. 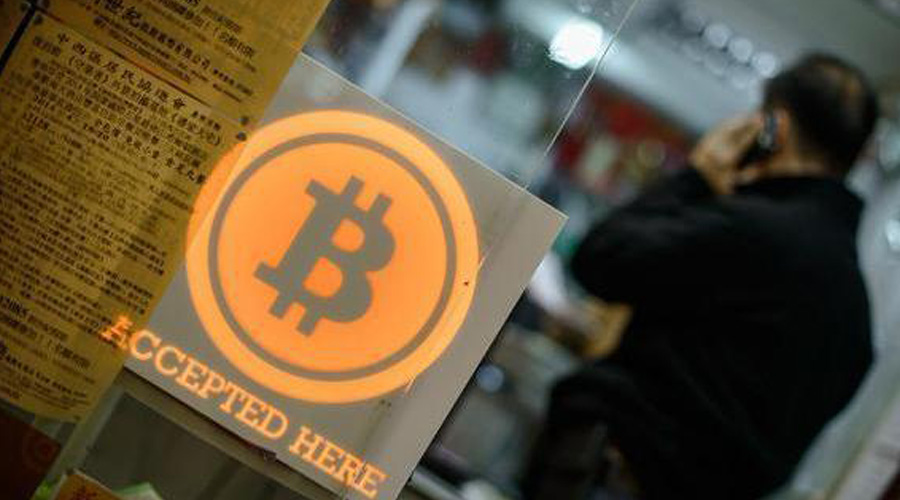 China Daily: Deconstructing bitcoins: Future of money or a fraud?

Bitcoin’s popularity in Asia has had a positive influence on other alternative cryptocurrencies such as ethereum and litecoin. Asian regulators have either outrightly banned the use of the most popular cryptocurrency – mostly bitcoins – in their respective countries, or issued warnings to people against its pitfalls. Japan is the only exception in Asia – having legalised its use last year. 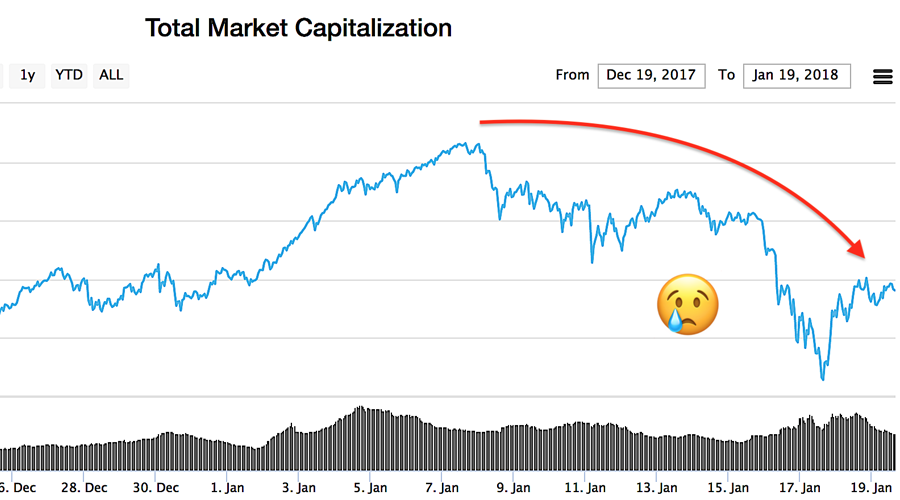 The Business Insider: OF COURSE governments won’t give up control of money – that’s why crypto is crashing

One reason people are selling out of bitcoin is because governments are moving against cryptocurrencies. The promise of bitcoin is that it’s anonymous and secure and the government can’t touch it. That promise is unfulfilled.Governments are not going to stand idly by while people replace or abandon fiat currency. 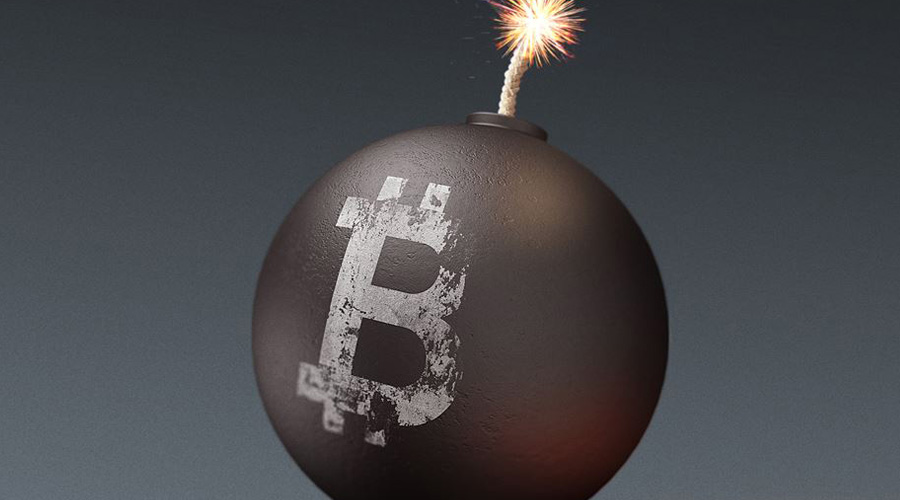 The Korean Times: Korea must act on cryptocurrencies now: economists

Cryptocurrencies will benefit only a few people, but all society will have to bear their enormous cost in the end. Therefore, the Korean government should act on them before it is too late, Andrew Sheng, distinguished fellow of the University of Hong Kong’s Asia Global Institute and former chairman of the Hong Kong Securities and Futures Commission said.

The government plans to require cryptocurrency exchanges to share users’ transaction data with banks, in a potential move to impose taxes on the transactions, an official at financial authorities said Sunday. Currently, financial authorities ban banks from offering virtual accounts, which are needed to sell or buy cryptocurrencies, to individual customers, the latest measure to help prevent speculative investment for virtual coins.