Michael Owen is moving into the world of cryptocurrency. Celebrities will be able to launch their own tokens via a firm called GCOX and sell merchandise and services which will be paid for in tokens. “The career of a sportsman is quite short” and there remains a life to live after retirement, Owen said. 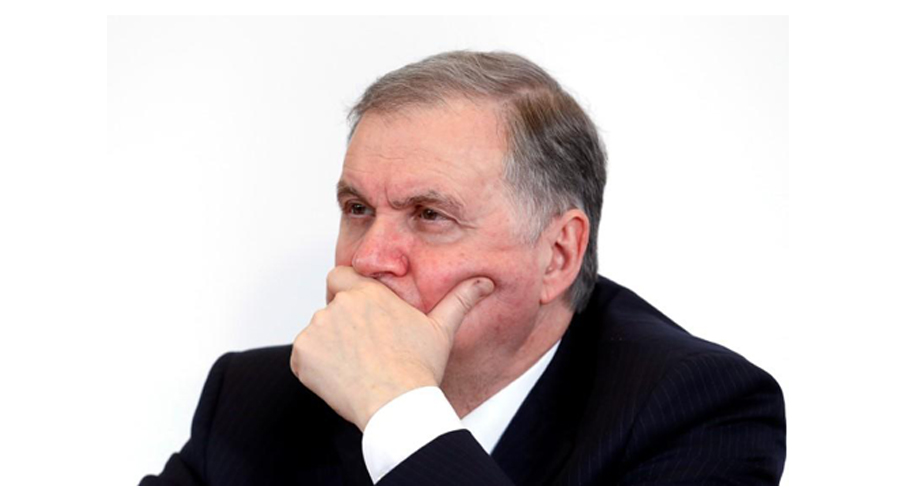 Financial policy makers gathering in Buenos Aires on Tuesday agreed cryptocurrencies posed some risks but should not be banned altogether, the head of Italy’s central bank said on Tuesday after the meeting.

Russia’s communications regulator said on Tuesday it would move to block popular messaging app Telegram next month if it did not hand over its encryption keys to security services. 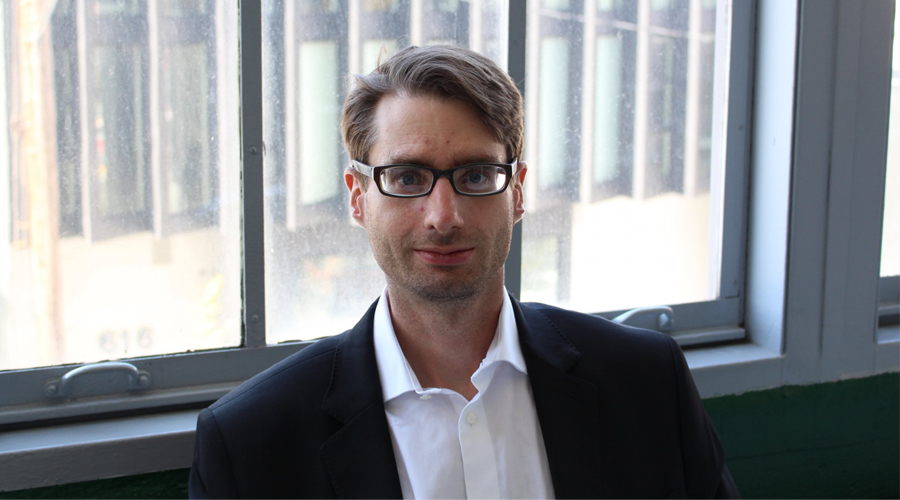 SCMP: An American biotech start-up is trying to end poaching by flooding the market with fake rhino horns

Pembient is 3D printing rhino horns to flood the market and undercut black-market business. The horns are genetically identical to real ones on the “macroscopic, microscopic, and molecular” level, Matthew Markus, Pembient’s CEO and co-founder, told Business Insider. In August 2017, the company introduced a cryptocurrency via an initial coin offering, called Pembicoin.For every coin purchased now earns the buyer one gramme of bio-fabricated rhino horn once they become available in 2022. 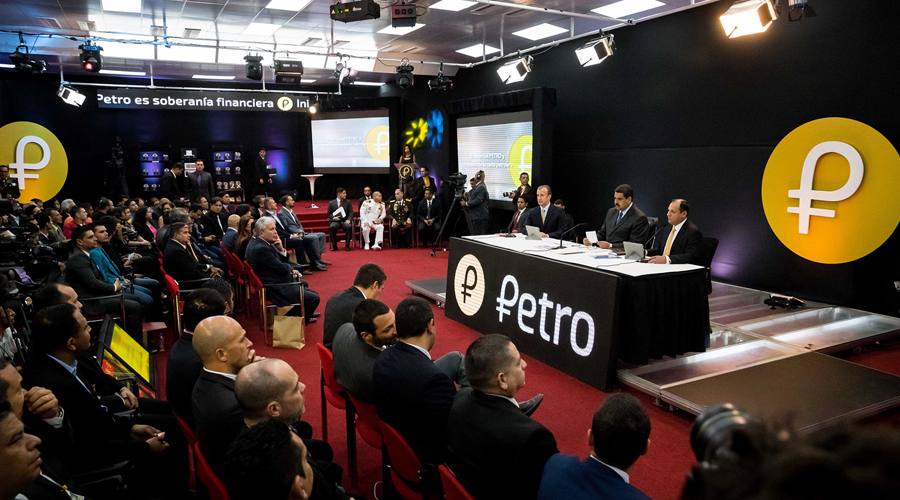 President Donald Trump may not have realized on Monday that his executive order would step on Russia’s toes. Its official target was Venezuela, specifically the country’s plan to create the world’s first state-backed cryptocurrency, the petro, which went on sale Tuesday. The US National Security Agency (NSA) is reportedly able to locate senders and receivers of Bitcoin around the world, as classified documents provided by Edward Snowden reveal, The Intercept reports March 20.