Business Insider: A South Korean regulator sold his crypto holdings 2 days before new rules were announced — and people are furious

A South Korean civil servant sparked outrage in the country by selling his holdings in cryptocurrencies just days before a regulatory crackdown. The country’s government is now considering stricter codes of conduct for public sector workers. The unnamed man is thought to have made 7 million Korean won ($6,550; £4,700). 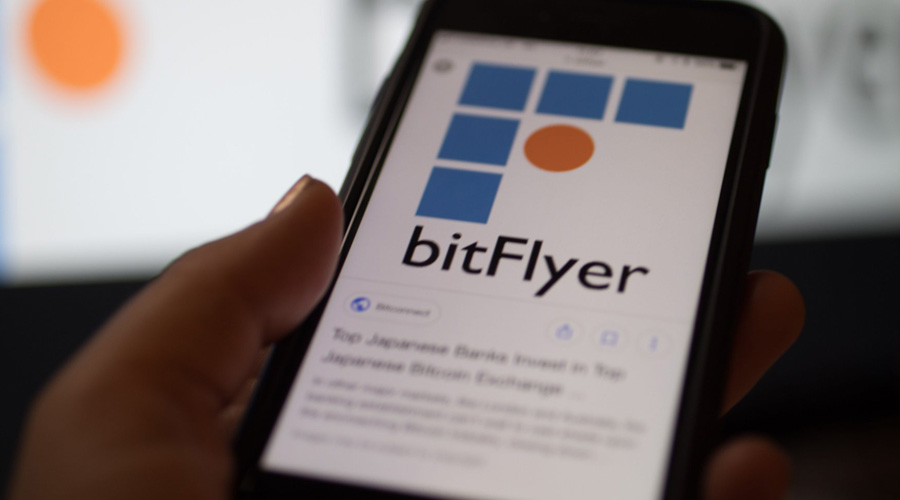 BitFlyer, the Tokyo-based operator of one of the world’s largest bitcoin exchanges, which has an 80 per cent share of bitcoin trading in Japan and 20-30 per cent of the global market, is expanding into Europe after receiving Luxembourg’s regulatory approval. Blockchain technology should be adopted as part of a plan to boost development of China’s secondary loan market, according to a paper by the China Banking Regulatory Commission (CBRC). Published on Jan. 19, the paper, drafted by a special committee, covers a variety of topics around developing and regulating financial technologies. In a section on the future development of China’s credit market, it suggests the country should double down its adoption of blockchain technology.

Coinbase, a popular online wallet service for major virtual currencies, has hired Tina Bhatnagar, an ex-Twitter vice president to shore up its customer service operations, which were overwhelmed in last year’s cryptocurrency boom.

British penny stock Stapleton Capital more than doubled in value on Monday morning after it changed its name to Blockchain Worldwide and said it would look to invest in businesses utilising the technology.

The Edge Market: Tiberius to jump into cryptocurrencies with metals-backed digital coin

Swiss-based commodities fund Tiberius Group plans to make a foray into cryptocurrencies with the launch of what may be the first digital money underpinned by physically deliverable metals including industrials such as aluminium and copper. 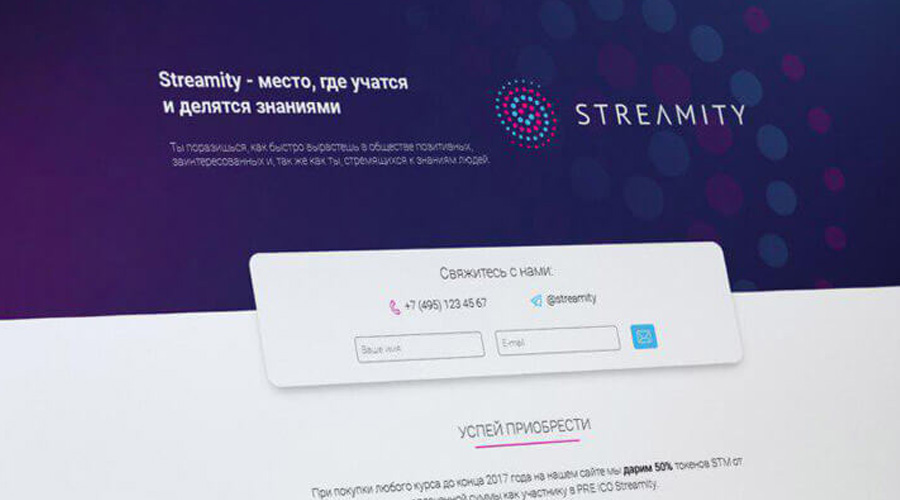 Names on virtual wallets will be matched with bank info to curb crime. South Korea will ban the use of anonymous bank accounts in cryptocurrency trading from Jan. 30, regulators said on Tuesday in a widely telegraphed. 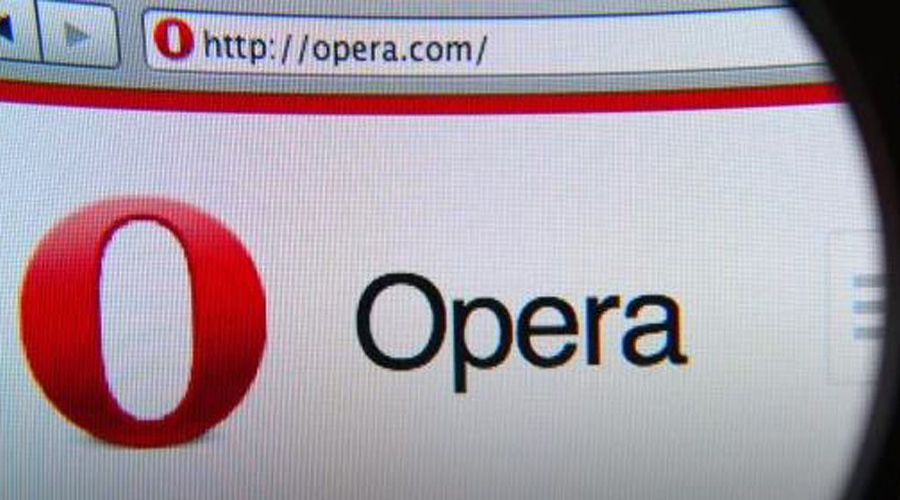 Opera, which already introduced cryptocurrency miner protection in its desktop-based versions, is now putting the same feature into its smartphone browsers, the company announced Monday. The new feature will be available on Opera Mini and Opera for Android, according to a press release, and is part of the browser’s native ad-blocker function.

Business Times: More than 10% of US$3.7b raised in ICOs has been stolen: Ernst & Young

More than 10 per cent of funds raised through “initial coin offerings” are lost or stolen in hacker attacks, according to new research by Ernst & Young that delves into the risks of investing in cryptocurrency projects online. 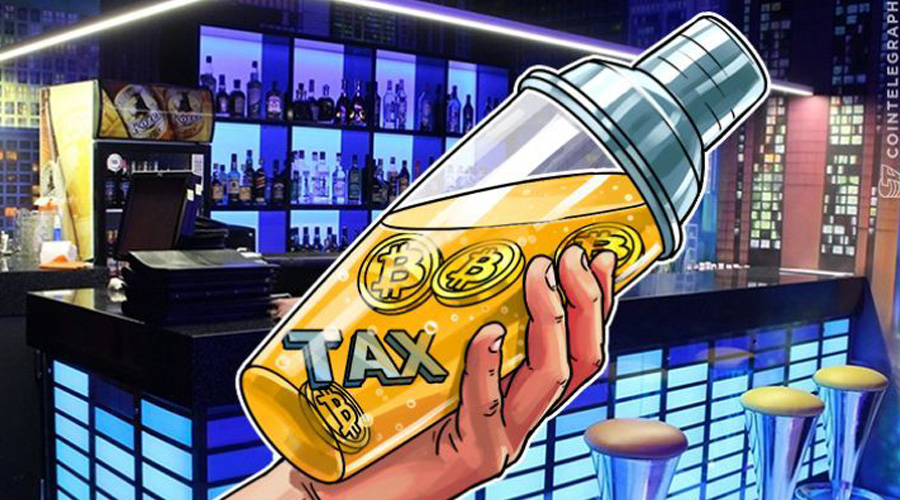 Local news agency Yonhap reports that South Korean government has announced Monday, Jan. 22 that it will be collecting a 22 percent corporate tax and a 2.2 percent local income tax from the country’s cryptocurrency exchanges.