Regulators in New Jersey and Tennessee are sending clear signals that investors should steer clear of a cryptocurrency endorsed by faded action-film star Steven Seagal. 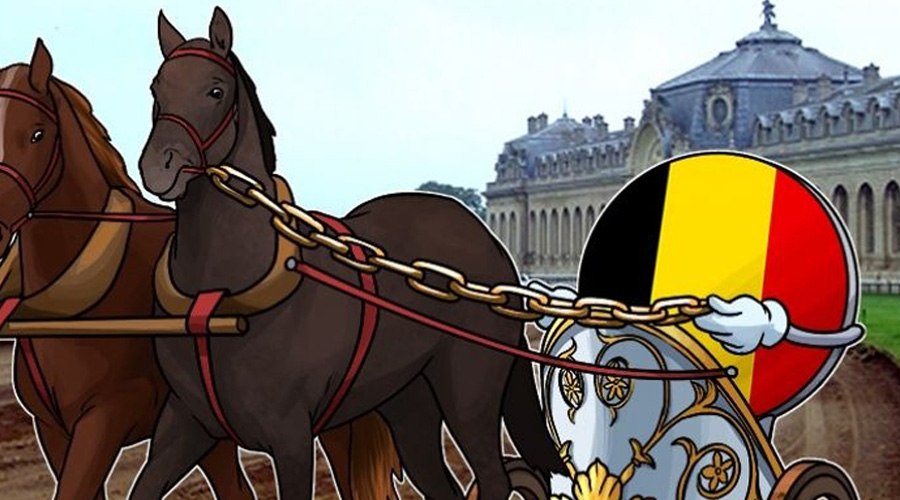 The leading Japanese information and communication technology (ICT) firm Fujitsu recently announced the opening of its international Blockchain Innovation Center in Brussels, Belgium to explore the technology’s potential applications in all possible areas, according to a press release published March 21. 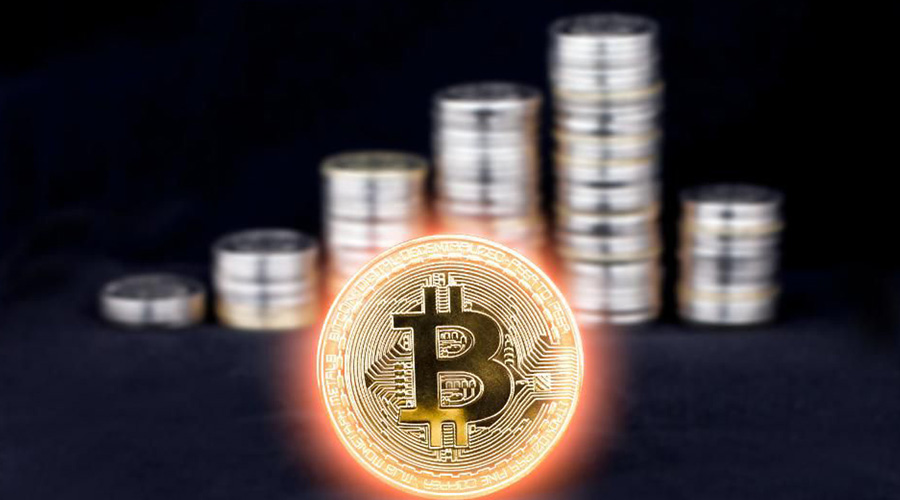 Forbes: Big Banks Could Eventually Warm Up To Bitcoin And Ripple

Big banks want to crush Ripple and Bitcoin. At least, that’s the impression one gets by listening to speeches of high profile bankers, attacking the very premise and the valuation of Bitcoin.

China was the most active filer of blockchain patent applications last year as the country’s technology and financial services groups rushed to claim exclusivity on the “mutual distributed ledger” that could revolutionise finance and other supply chains. 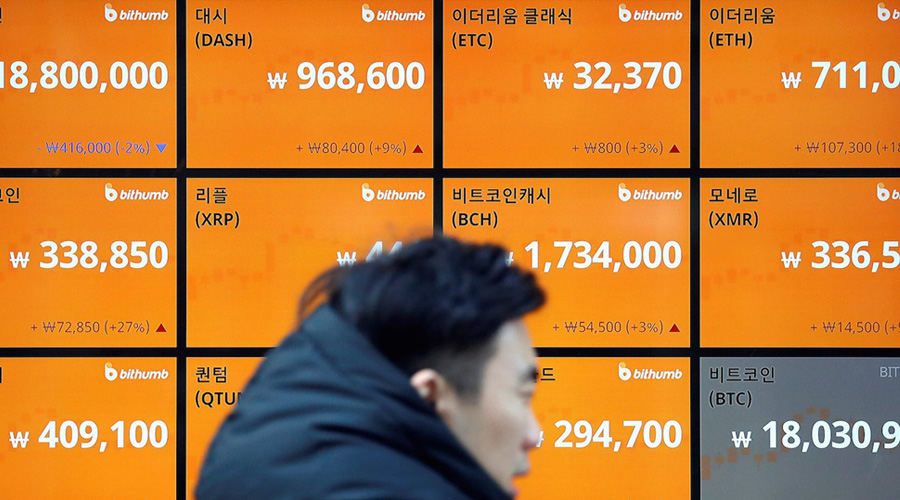 Bussiness Insider: Crypto projects that raised hundreds of millions of dollars are being ‘intentionally non-transparent’

ICORating found many companies that raised money by issuing their own cryptocurrencies last year are being “intentionally non-transparent.” Analysis done for Business Insider found projects are taking their product roadmaps offline. Some have also yet to launch any version of their product — but, surprisingly, the best investment returns come from those with no product. 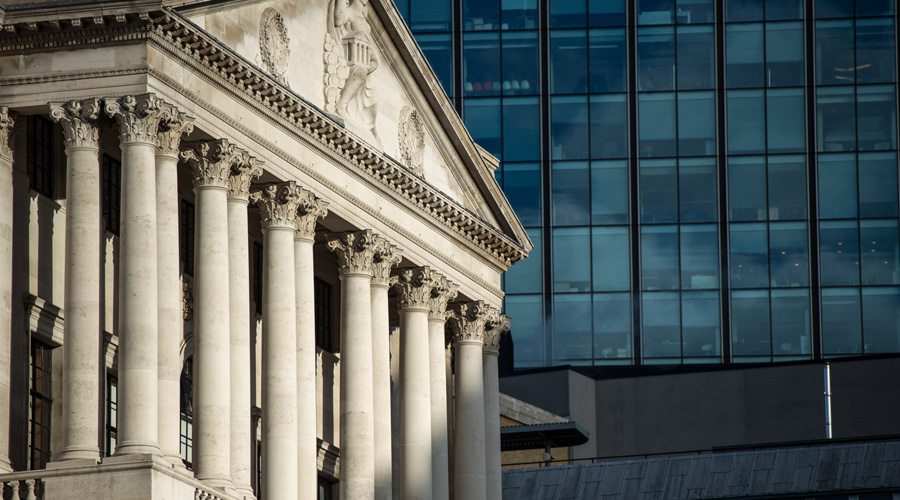 Developments in fintech could boost the U.K.’s sluggish productivity growth and the Bank of England has started a unit to monitor its developments, Deputy Governor Dave Ramsden said Thursday.